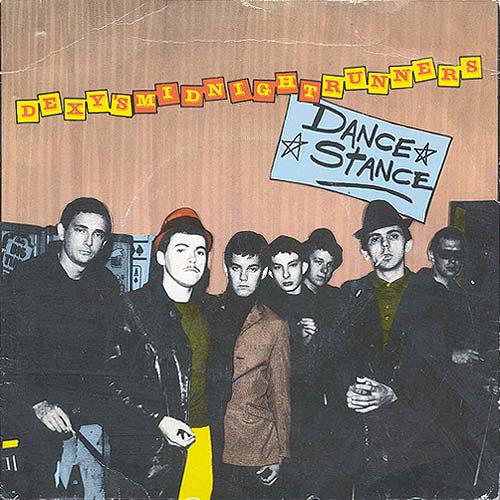 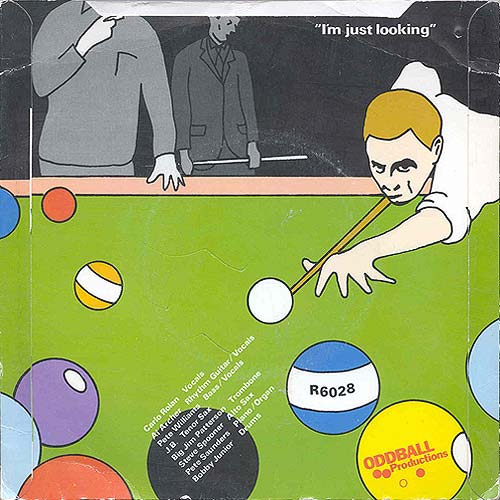 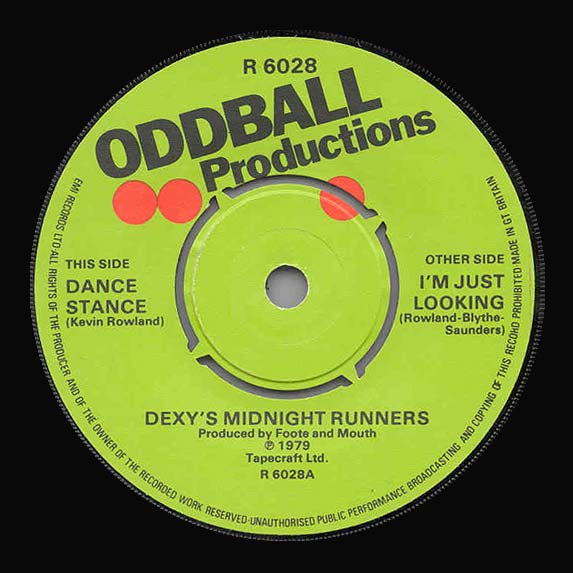 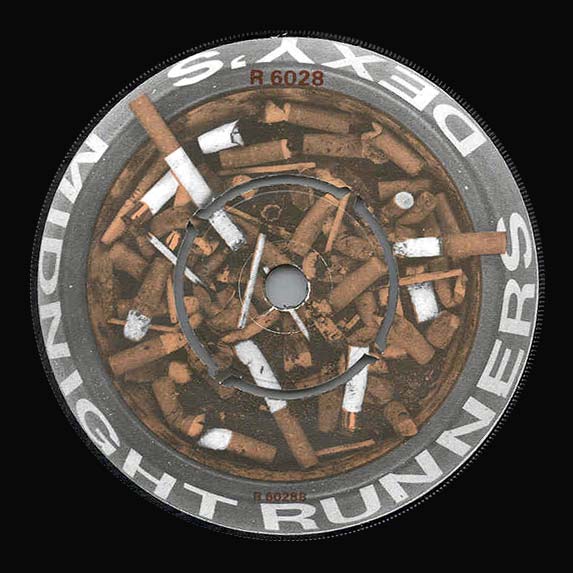 With the bands slot on the first 2 Tone Tour and an offer of a deal from Jerry Dammers, this is the single which could have appeared on 2 Tone. Instead the band opted for Bernie Rhodes (Specials ex-manager) Odd Ball Records.

The single was a minor hit and was re-recorded and renamed as Burn It Down for the bands debut album, Searching For The Young Soul Rebels. Although primarily a dance track the lyrics have a strong message opposing racism directed against the Irish community and lists famous Irish writers such as Oscar Wilde, Brendan Behan and George Bernard Shaw