A Message To You Rudy 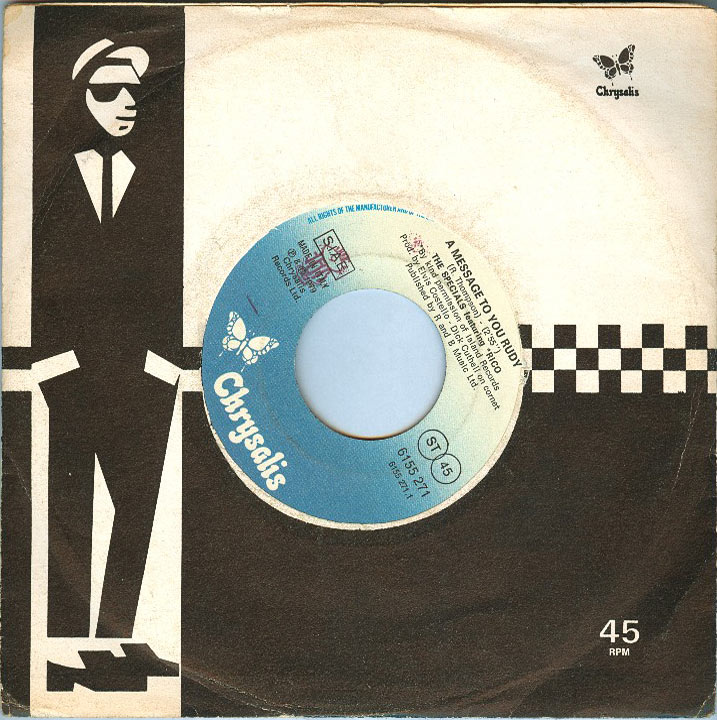 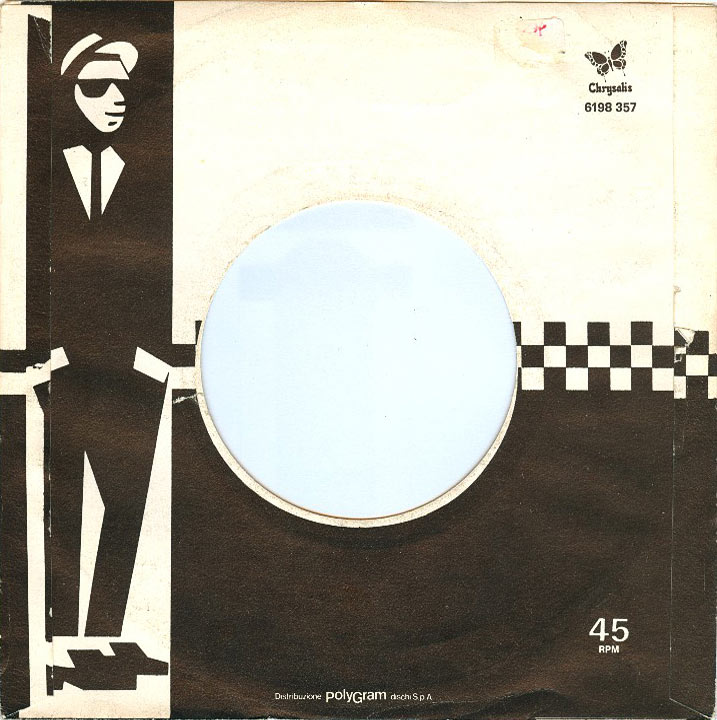 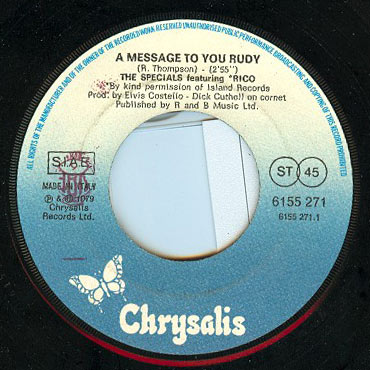 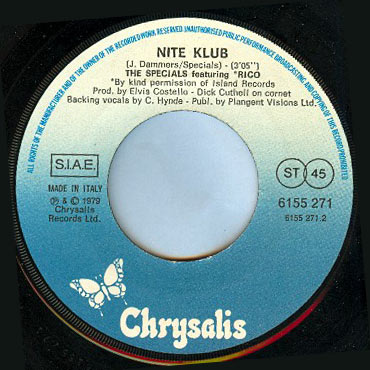 Side 1
A Message To You Rudy

Italian pressing of A Message To You Rudy. Scans courtesy of Luca Sartor whose uncle was a manager at Polygram Italy at the time.

Luca tells us that most of the Italian records were pressed in 1980 between February and September. Generic 2 tone logo sleeves were printed where a chrysalis catalogue number was added on the flip (making each of these a unique cover unsuitable to a different title).

The main problem with most 45 titles was that during this same period, distribution for 2 Tone in Italy switched from polygram to RCA. This caused a drop of interest for polygram who only pressed a low quantity of each title (not repressed by RCA) with poor distribution. RCA only used the proper 2 tone logo on later releases such as Do Nothing 45/Ancora Specials LP.