Concerts For The People Of Kampuchea | Various | 2 Tone Records

Concerts For The People Of Kampuchea 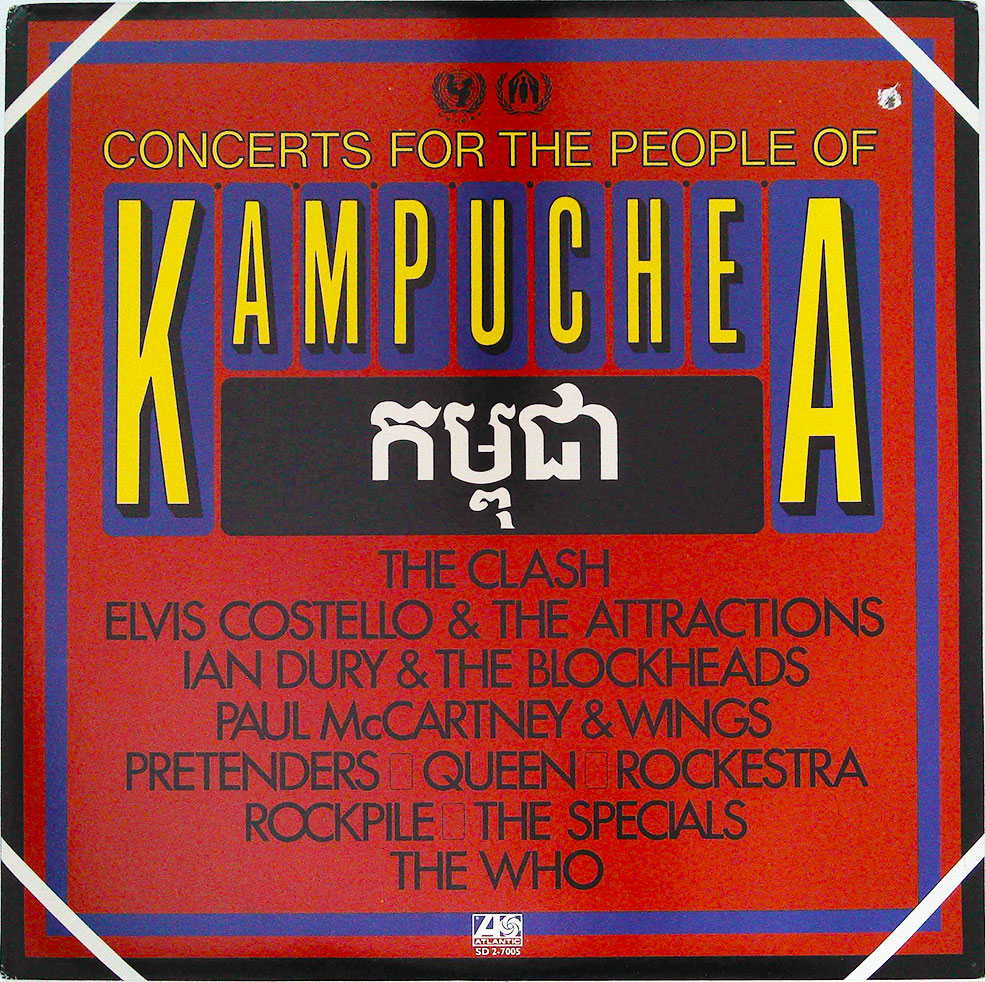 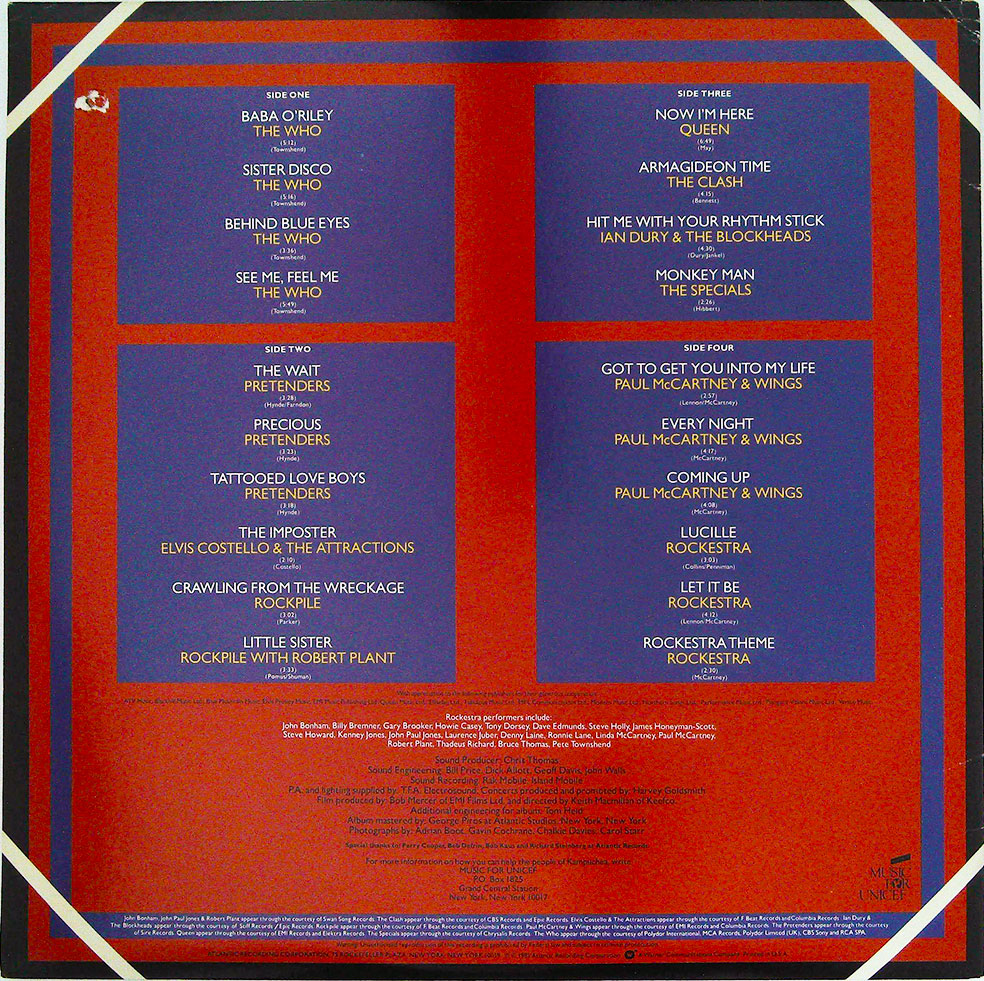 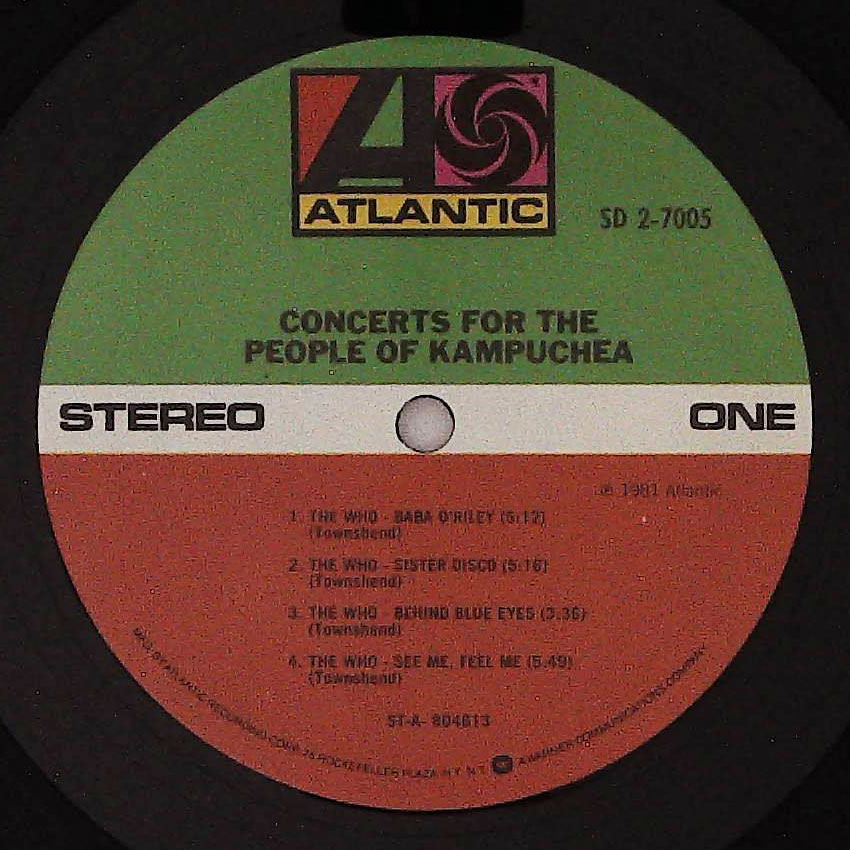 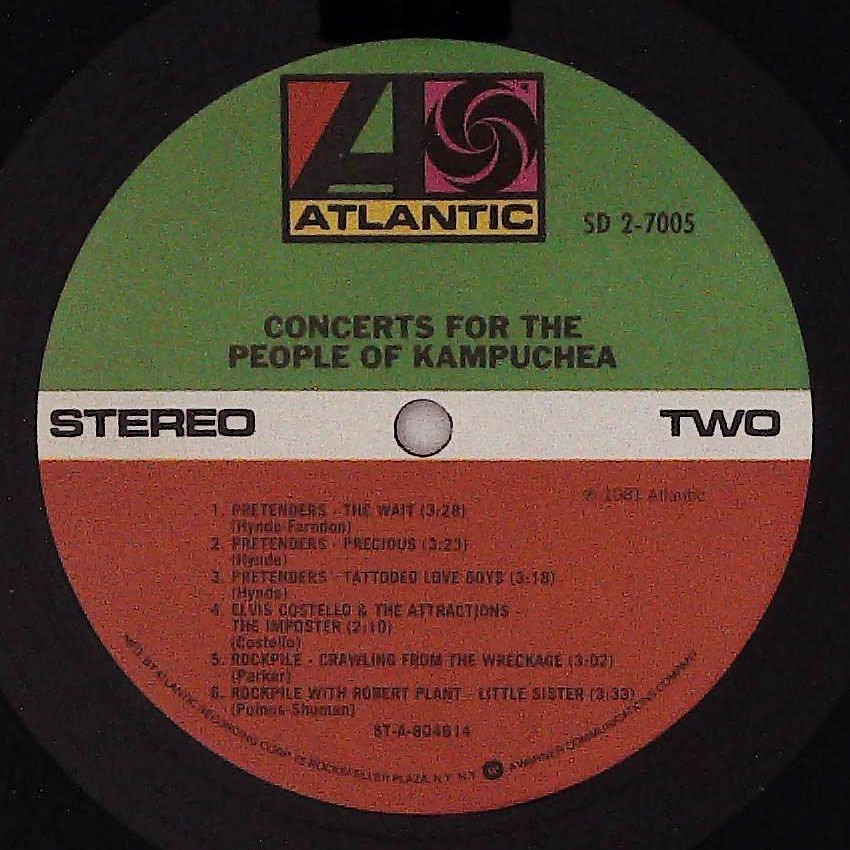 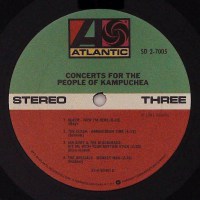 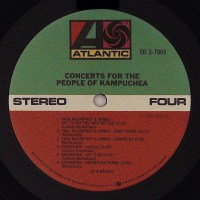 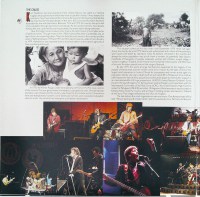 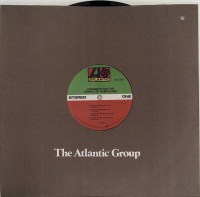 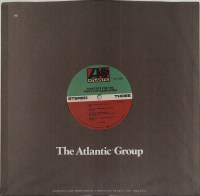 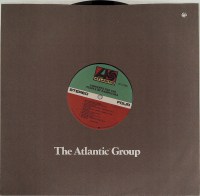 A curious juxtaposition of the last vestiges of 70's rock giants and punk / new wave of bands under the same banner.

The Specials track used in the film and album was Monkey Man with Neville famously scaling a rope to deliver his vocal. It would be interesting to investigate if any more footage of the band exists from what was clearly a very professionally filmed concert from December 1979.

Concerts for the People of Kampuchea was a series of concerts featuring The Specials, Elvis Costello, The Clash, The Pretenders, The Who, Wings and many more artists which took place at the Hammersmith Odeon in London to raise money for the victims of war-torn Cambodia.

The event was organized by Paul McCartney and Kurt Waldheim (the then Secretary-General of the United Nations). The last of the concerts was the final concert from Wings. The album and EP were released in 1981, and footage from the best of the concerts was released as a film, Concert for Kampuchea (also featuring The Specials).

Rockestra was a McCartney-led supergroup which for many marked the end of an era for many 70's rock giants and the Dawning of a new era for......