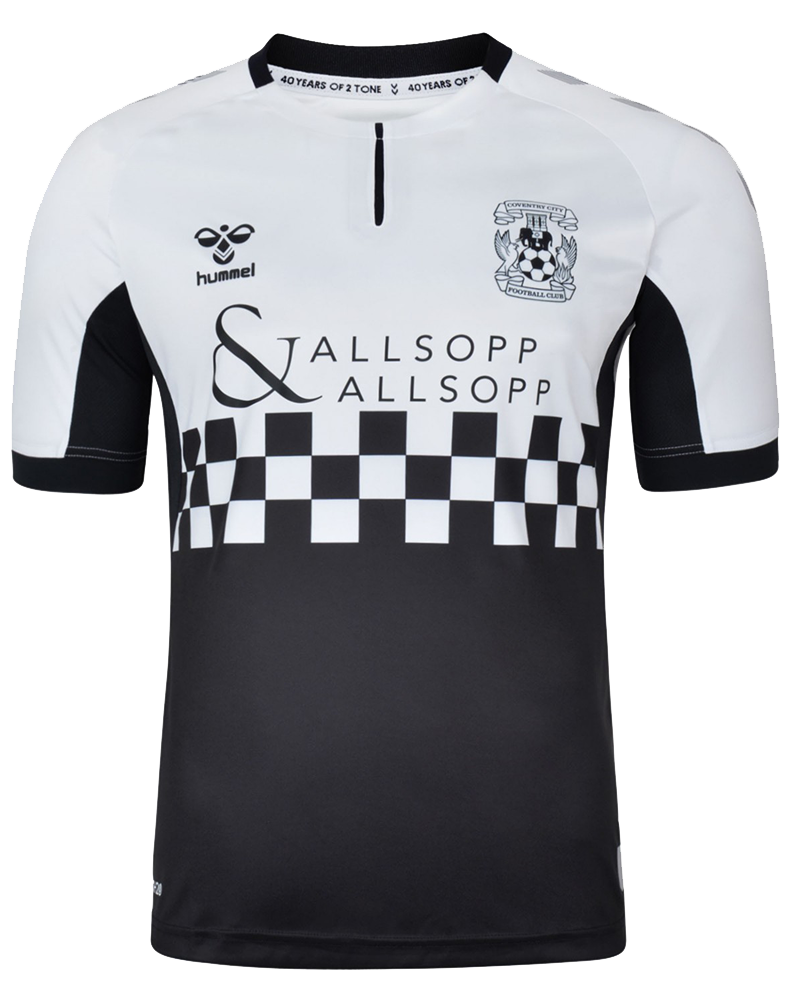 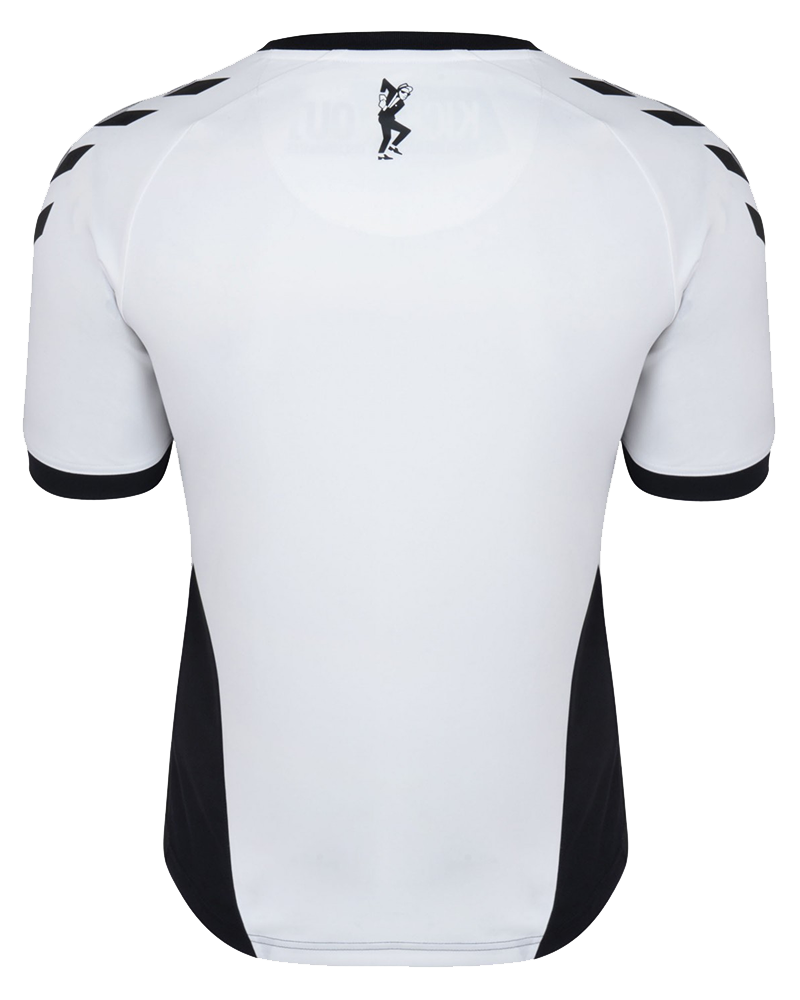 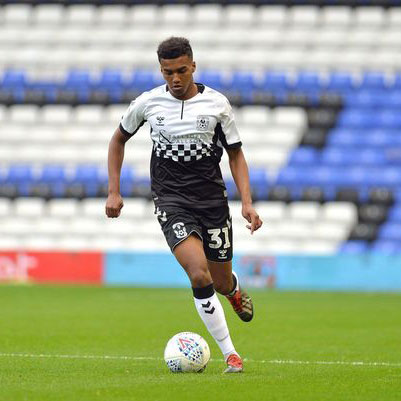 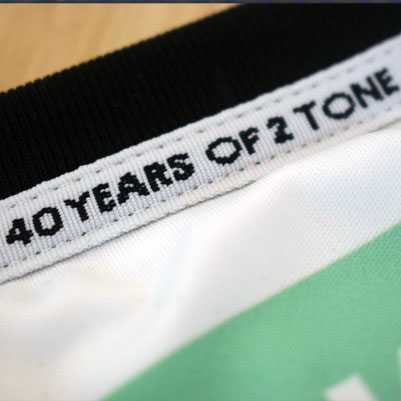 Coventry City football club in their championship winning season 2019-20 worked with kit designers Hummel to create a new third kit commemorating the 40th anniversary of 2 Tone and the impact the music and movement had on the city and society.

The distinctive checkered design features across the front of the shirt - with top half of the shirt white, and the bottom half black with single colour CCFC crest and hummel logo.

On the back of the shirt, rather than opting for a normal Walt Jabsco they unfortunately opted for the prancing figure, designed by John Sims for the promotion of The Prince single. Neither Dammers or Neol Davies were ever happy with the figure design. That aside it's a very striking kit design and it stands as a fine tribute to the bands and the label from their home town club.

Sales for the kit were and are very high, and Coventry City are expected to continue with a black and white third kit into the future.

"...Then the Third Kit came along and really was unprecedented, and it is now I believe an iconic design not only for us but also in football and for the City of Coventry, supporting Kick It Out too and sending out a clear anti-racism and discrimination message."