Amongst those of us who frequent online ska/2 tone related websites is a chap called Paul Flanagan, who never fails to root out new and interesting links or nuggets of info to share with everyone. His collection and knowledge of the label would arguably rival anyone’s. He goes by various guises depending on where you might catch sight of him but we’ve managed to track him down and twisted his arm to put together an article for 2-tone.info on his research into alternative versions and curiosities available across the label…

“It all started for me in 1979 when I bought A Message To You Rudy by The Specials, and I noticed the words (Disco Mix) scratched out on the run out groove of Nite Klub. For years I thought it was just a joke as disco music was still popular in the late 70’s, so I didn’t take the Disco tag seriously until I recently discovered that the first verse vocal is actually a different take to the album version. I still find it strange that Disco Mix wasn’t printed on the actual record label as it is indeed a (slightly) different version of the song.

I remember listening to Stereotype on the original cassette version of More Specials in 1980 and it cuts out near the end of the track and then after a few seconds of silence it starts again from the beginning which I thought was very strange until I heard Neville Staple toasting on Part.2 or should I say Part.3? The cut version wasn’t released on LP or CD in the UK which didn’t surprise me but it did appear on CD in Holland and on some German pressings of the LP. Most collectors reckon this was just done as a filler to keep the tape length roughly the same on side 1 and side 2, if so, it seems and incredibly clumsy way to go about it.

In 1993 I started collecting CDs for the first time and slowly stopped playing my LP’s as each one was replaced by a CD and now MP3. Having said that, I always played any new or 2nd hand vinyl that arrived by post or that I bought in a shop or record fair, and I was surprised to find interesting versions or variations of songs that are not available on CD or vinyl in some countries. In other cases, like the mix of Do Nothing from “The Specials Singles” which is available on all formats and is noticeably different in sound quality and length to the original single (itself a remix of the More Specials album version with Jerry’s Ice Rink String Sounds), they can only really be spotted by the listener. (On another note, the More Specials version, without strings, can be found on 2 foreign 7″ singles; the French-only “Sock It To ‘Em J.B.” and the Italian “Do Nothing” single which is the only place you’ll find Man at C&A on a vinyl 45.)

Here are a few more examples of some oddities to be found:

Gangsters by The Specials has a fade out ending that can only be found on one of the UK paper label pressings.

There is also a version of Easy Life by The Bodysnatchers released in Ireland which is a different mix of the song that you wouldn’t really notice unless you actually played the UK and Irish pressings back to back and listened very closely to each of them. The Irish pressing has no clapping sounds and the backing vocals are louder.

The Stereo-Typical compilation album released in 2000 by EMI, was supposed to be a complete collection of all 7″ & 12″ singles by The Specials and The Special AKA but oddly enough the extended version of Racist Friend wasn’t included and The Club mix and Instrumental versions of Nelson Mandela were also left off this 3CD set.

The Prince (Irish, Loud Fade Out)

Run Me Down (Long Version)

Collecting records is great but actually listening to them can be even better and you never know… you might find a few surprises along the way like I did. 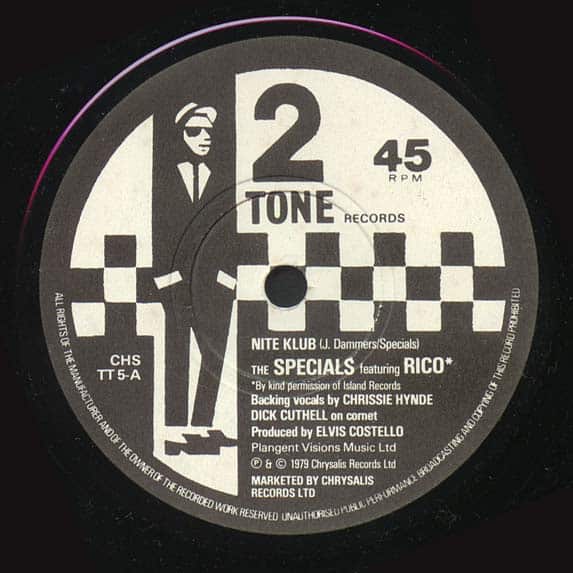 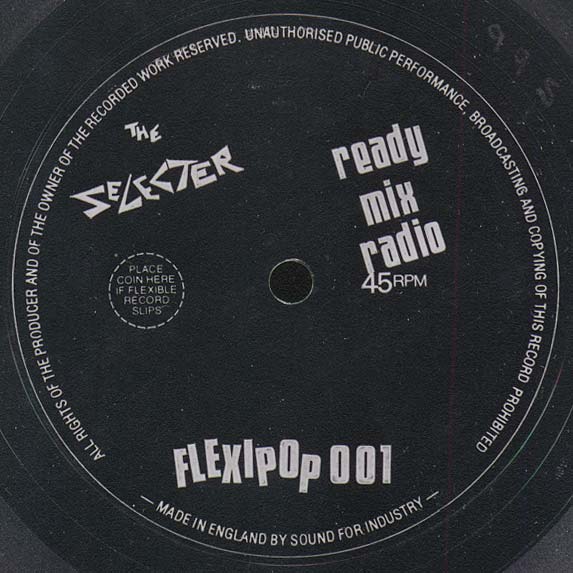 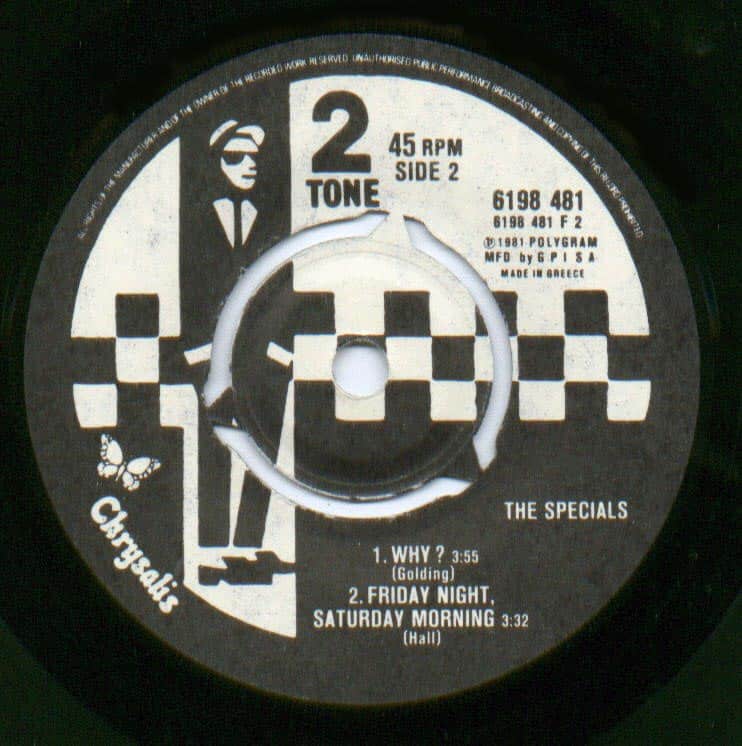