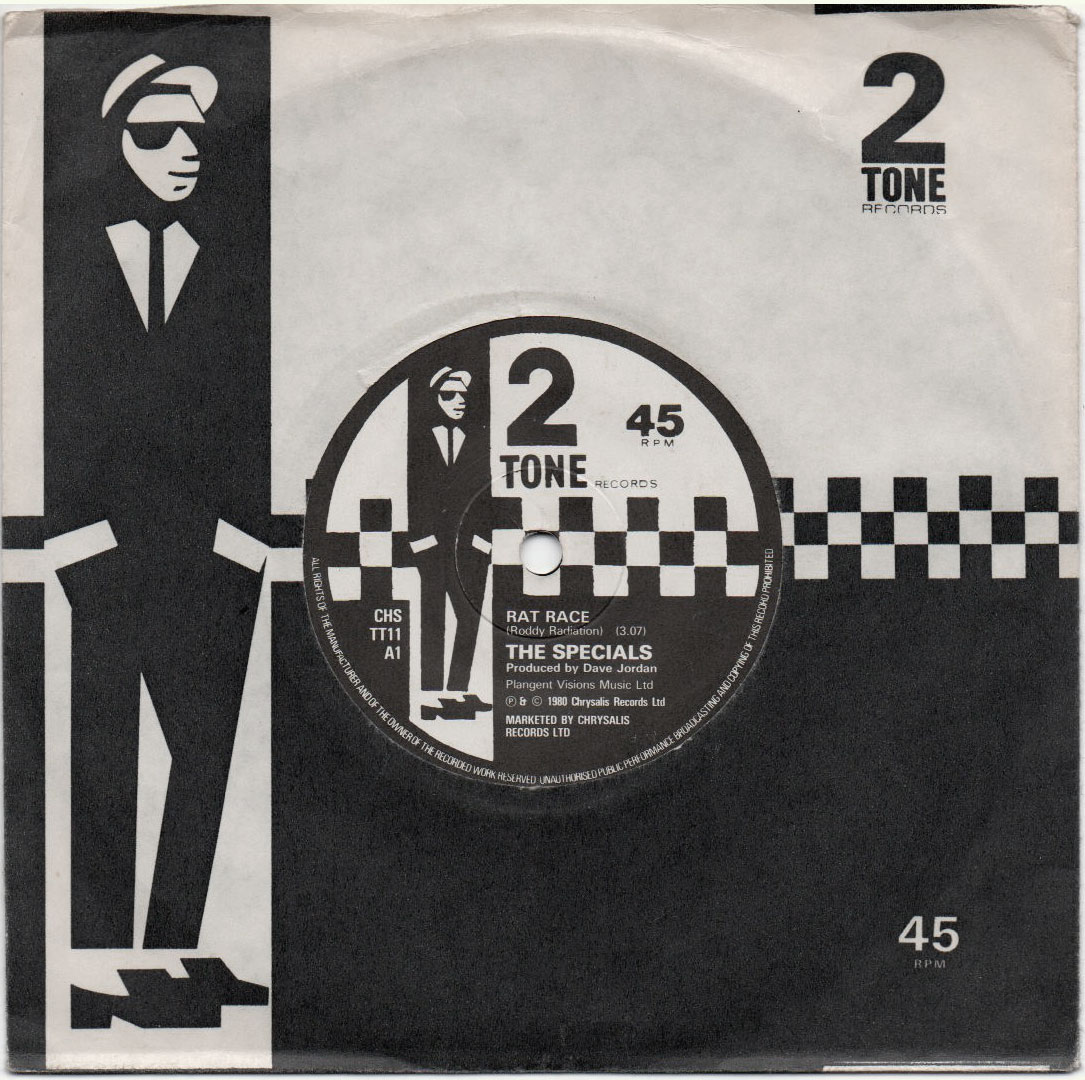 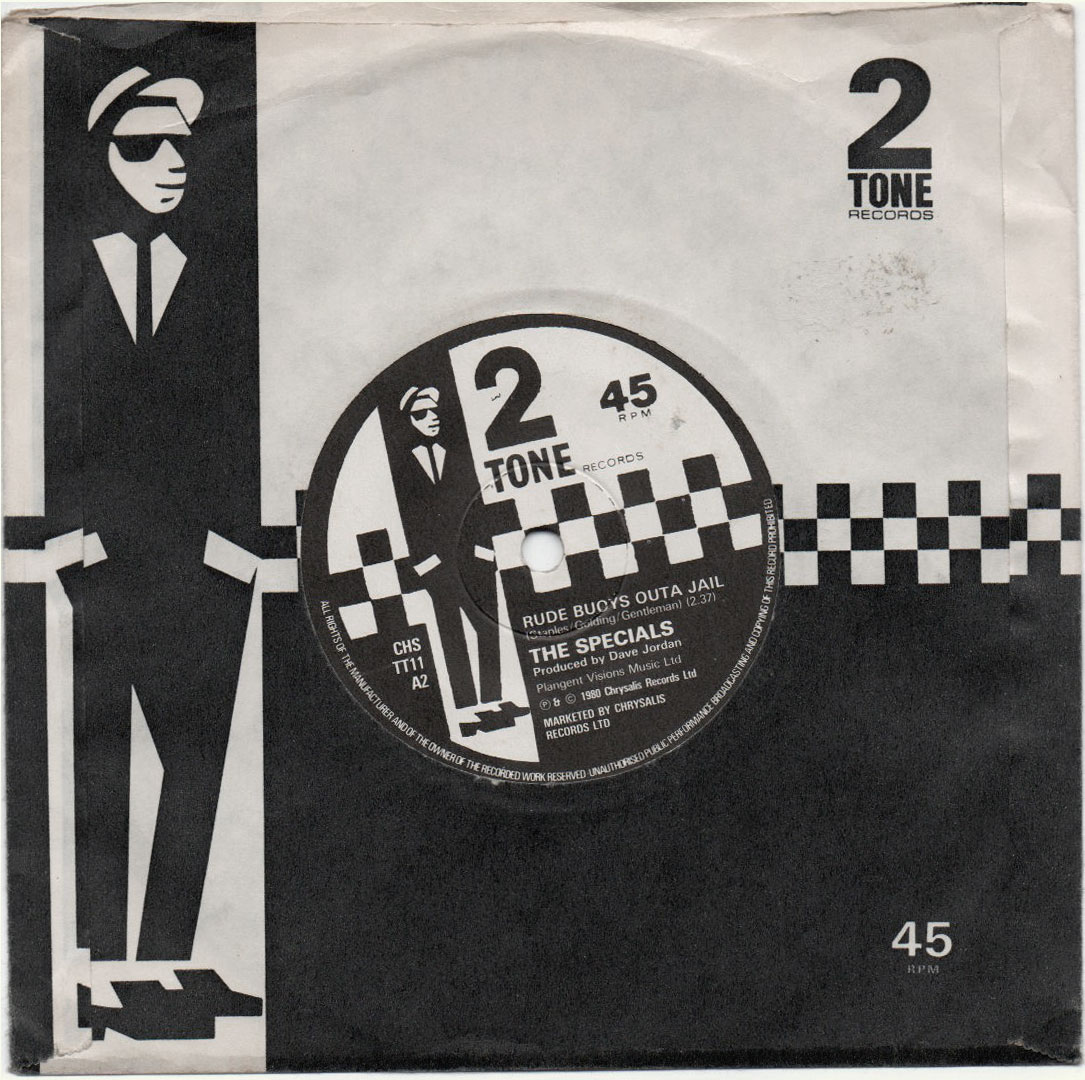 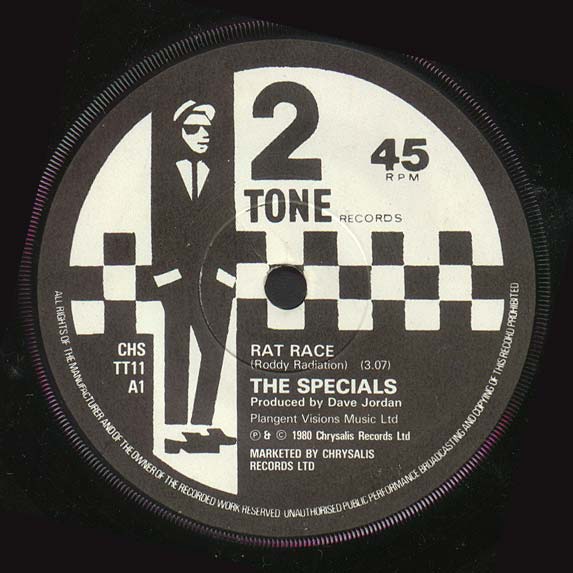 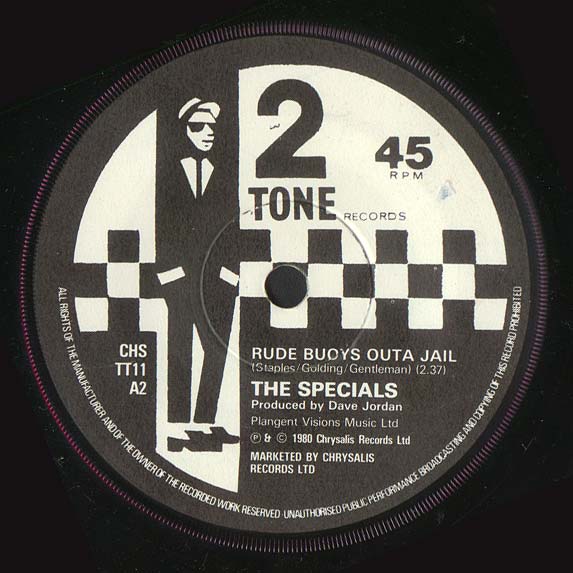 As difficult as it may be to believe this was only the second 7" released on 2 Tone to have original material on both sides (The Selecter's 'On My Radio' was the first). It also was the first single by The Specials on which Jerry Dammers had no involvement with either writing or producing. On this release Roddy "Radiation" Byers wrote the title track and Lynval Golding, Horace Panter and Neville Staple were responsible for the flip side "Rude Buoys Out of Jail".* The word buoys and not boys was used most likely as a nod to Jamaican patois.

'Rat Race' wasn't an attack on education but a criticism of the mentality and sense of elitism that at times seem to accompany those who attend university. Mind you this didn't stop a room full of real students appearing in the video that accompanied the single. The single was promoted in the music press by a picture of an oversized rat pouncing on a woman seated at a typewriter and was yet another top ten hit for the band.

*Inspiration for both the title and chorus/refrain appears to have came from the track 'Rude Boy Gone A Jail' by Baker Desmond and The Clarendonians. 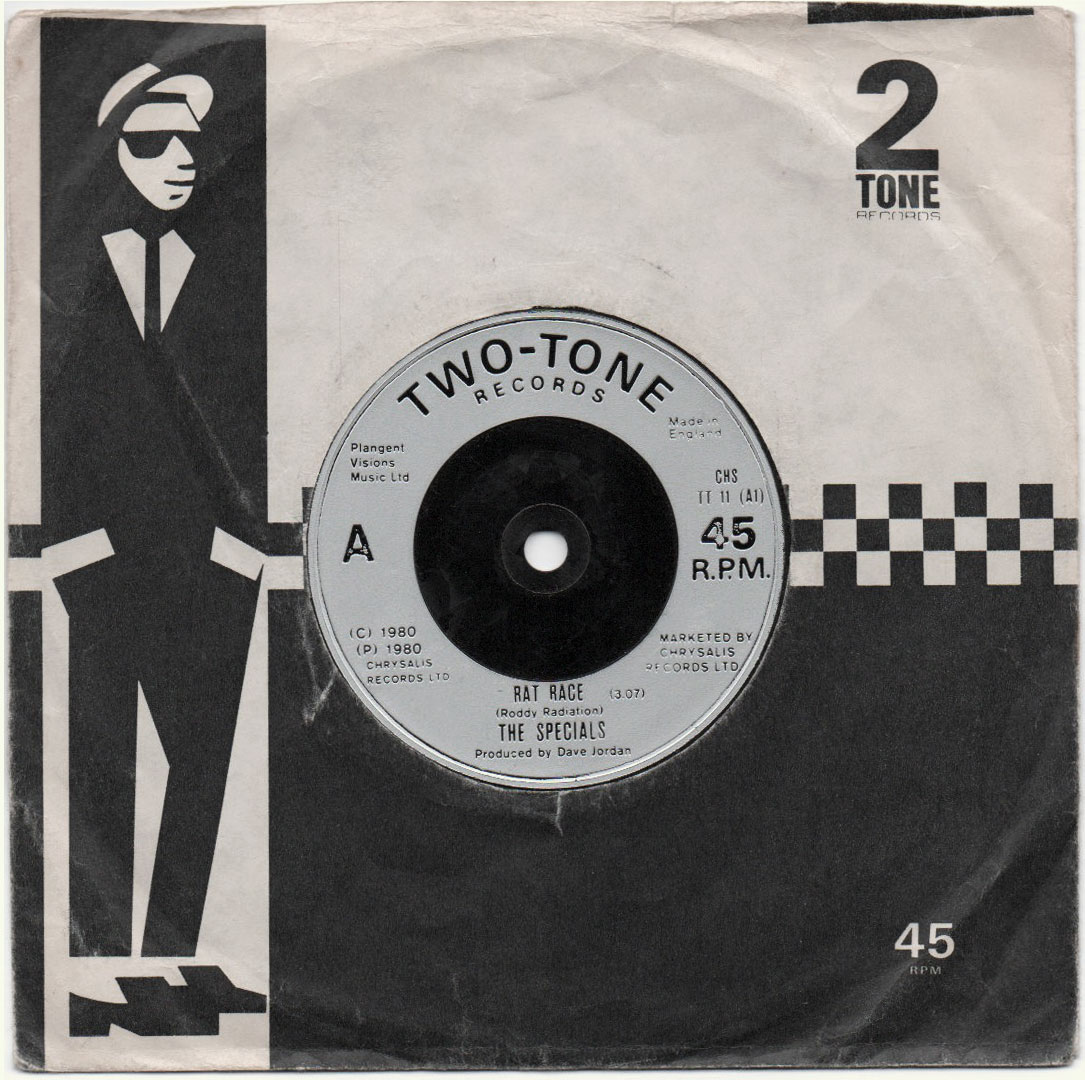 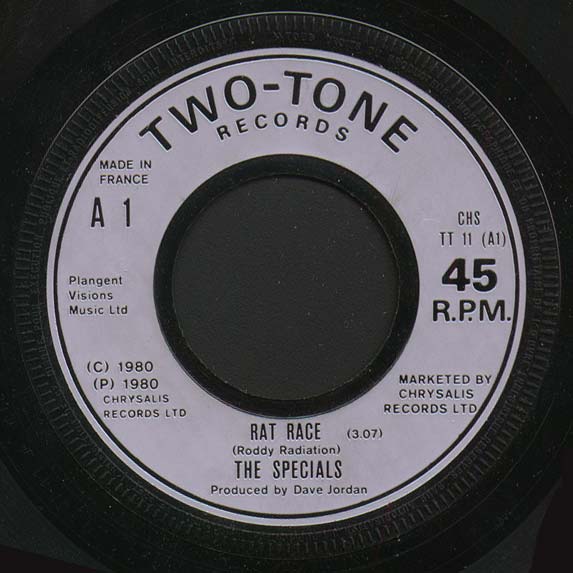 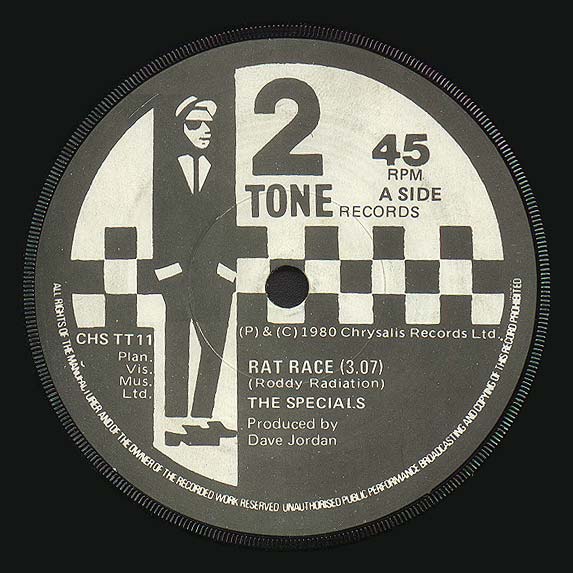 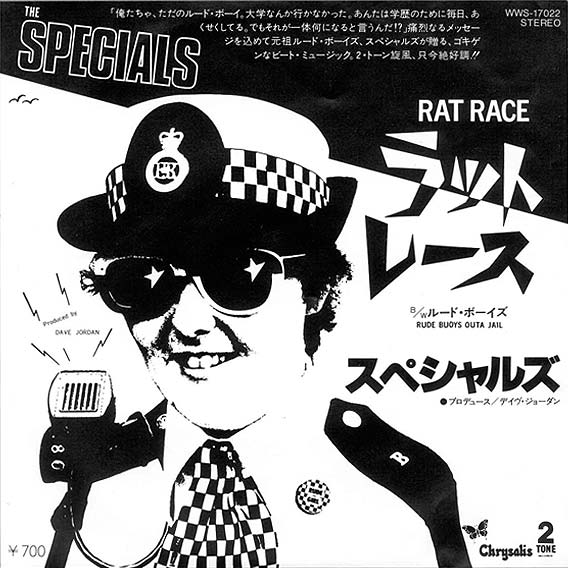 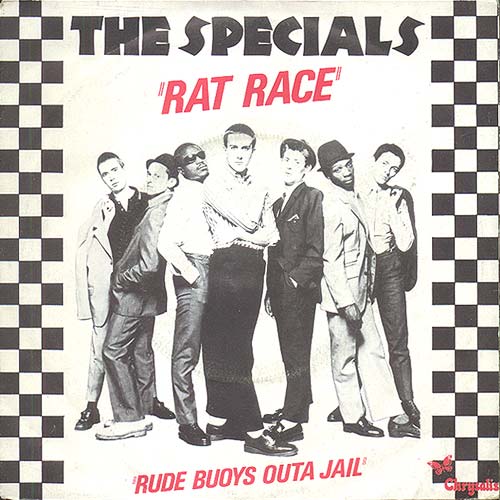 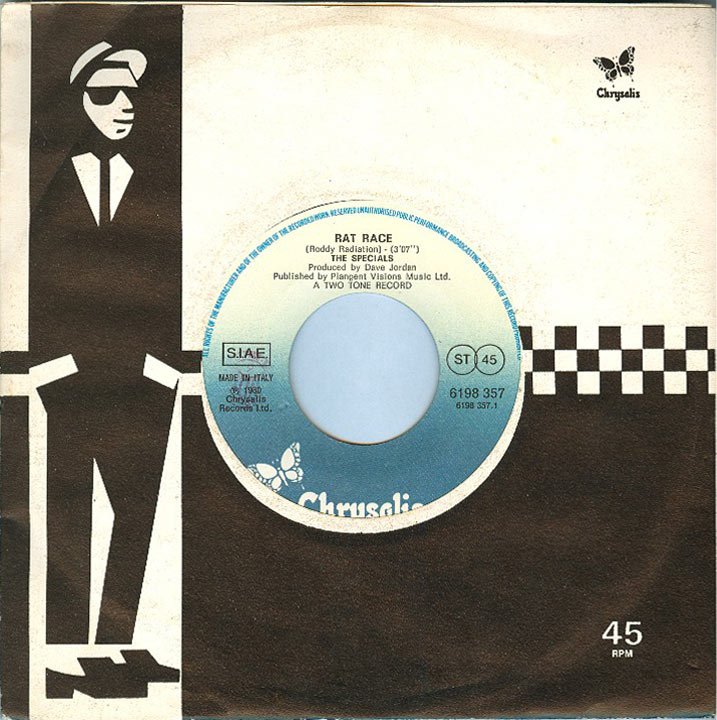 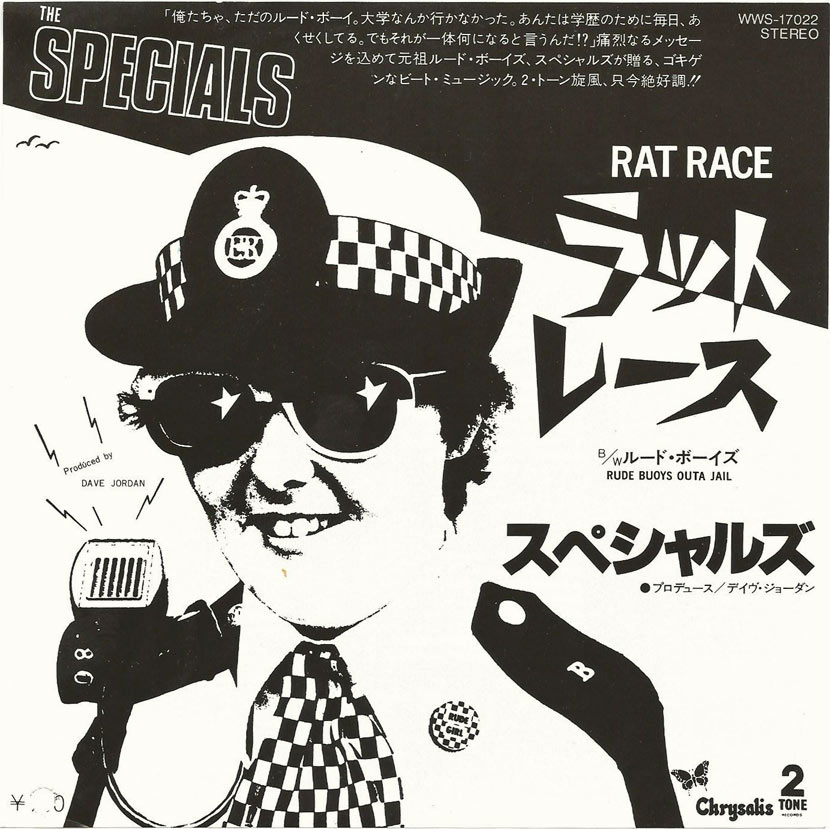 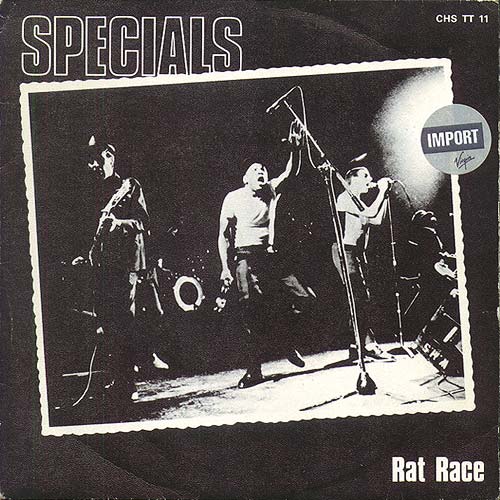 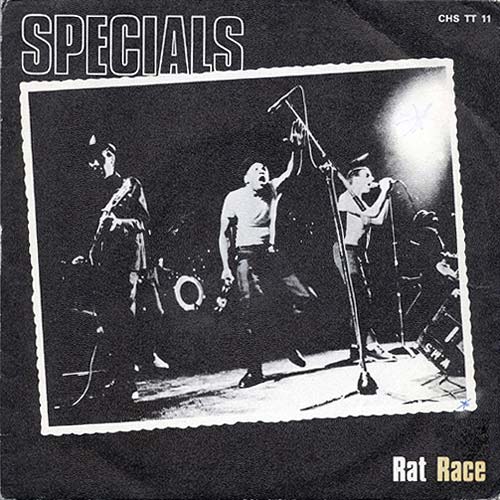 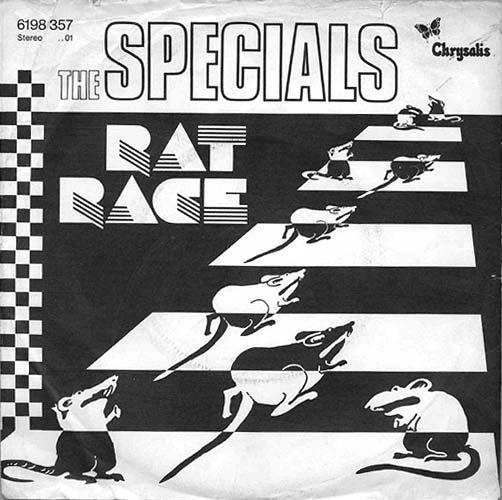 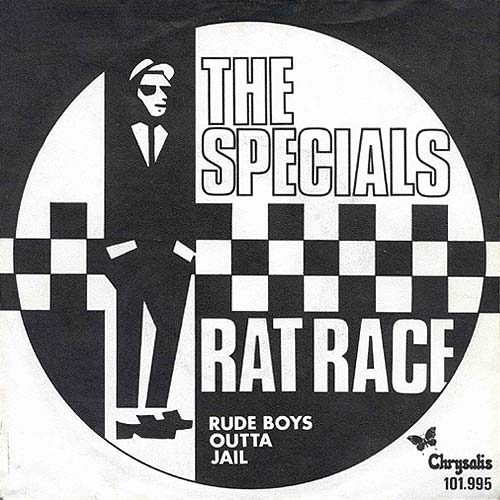 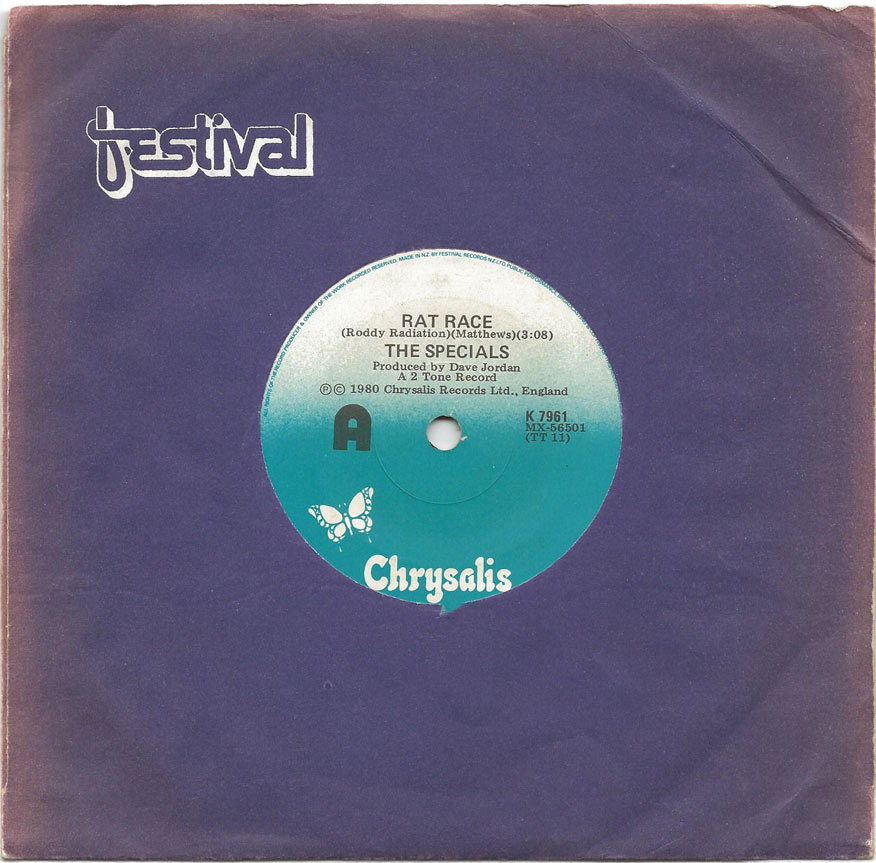 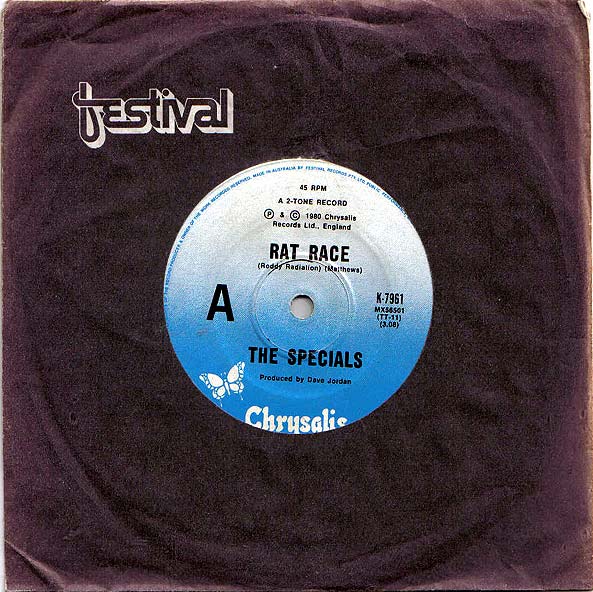