Live At The Moonlight Club | The Specials | 2 Tone Records

Live At The Moonlight Club 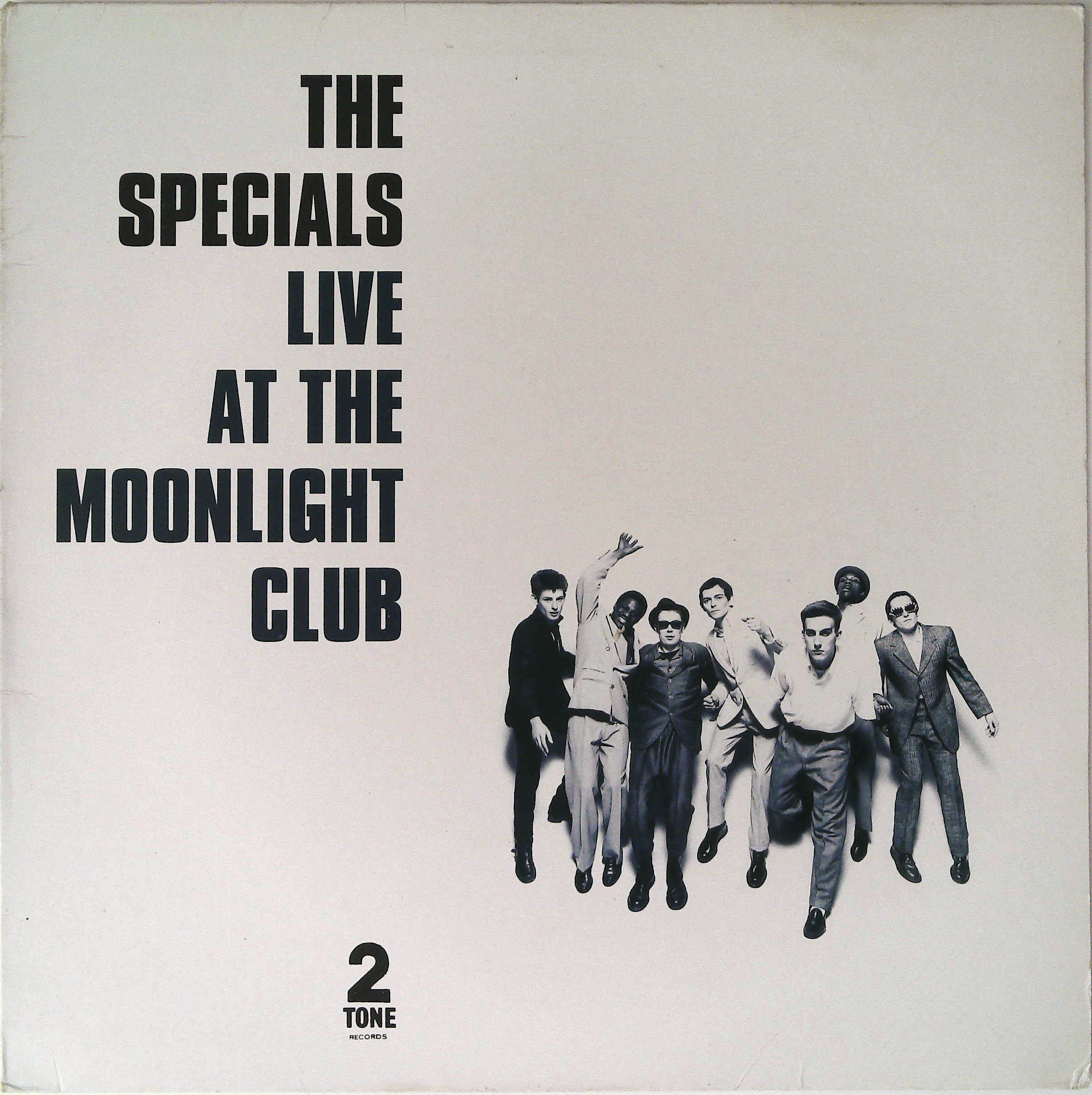 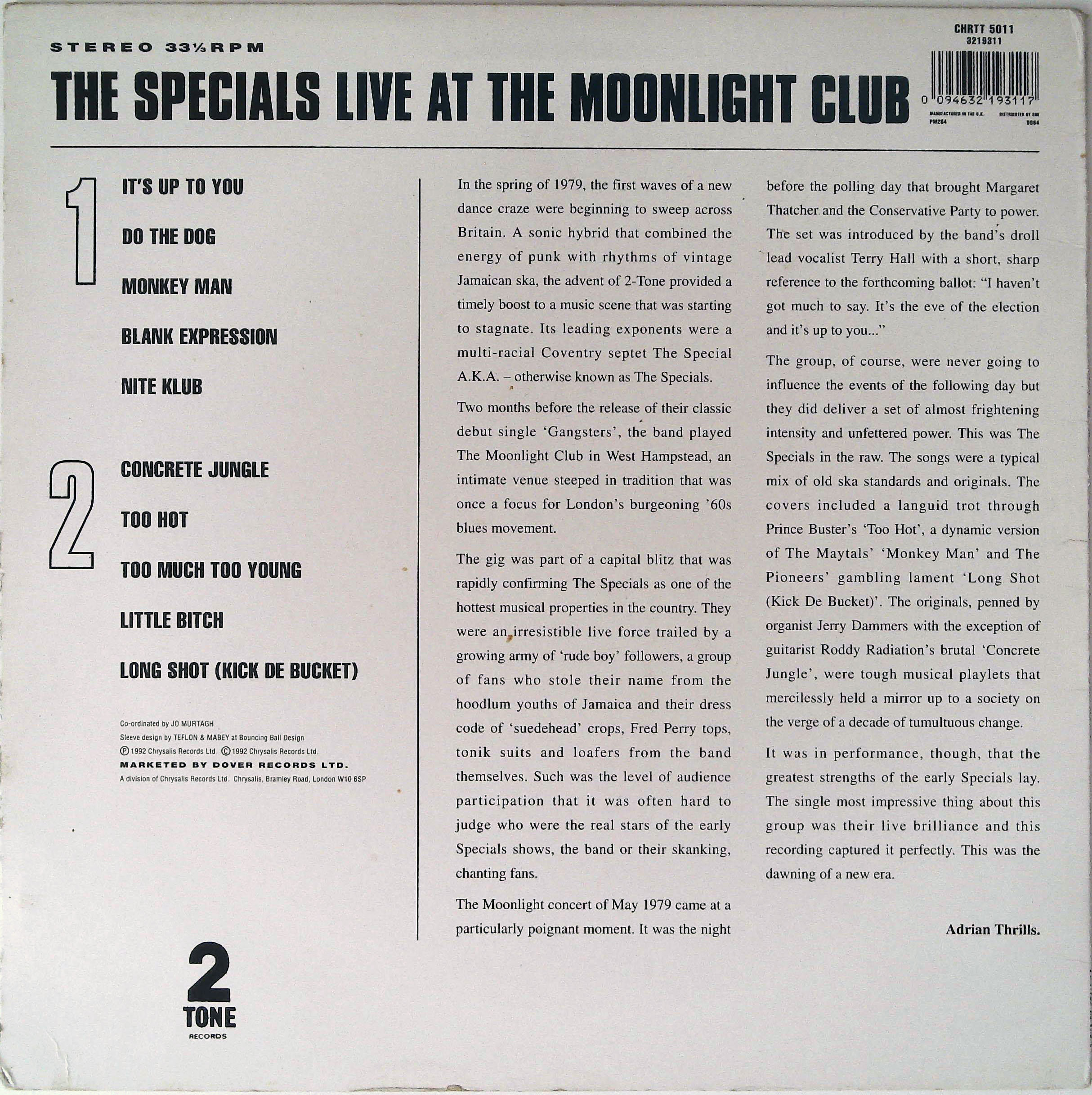 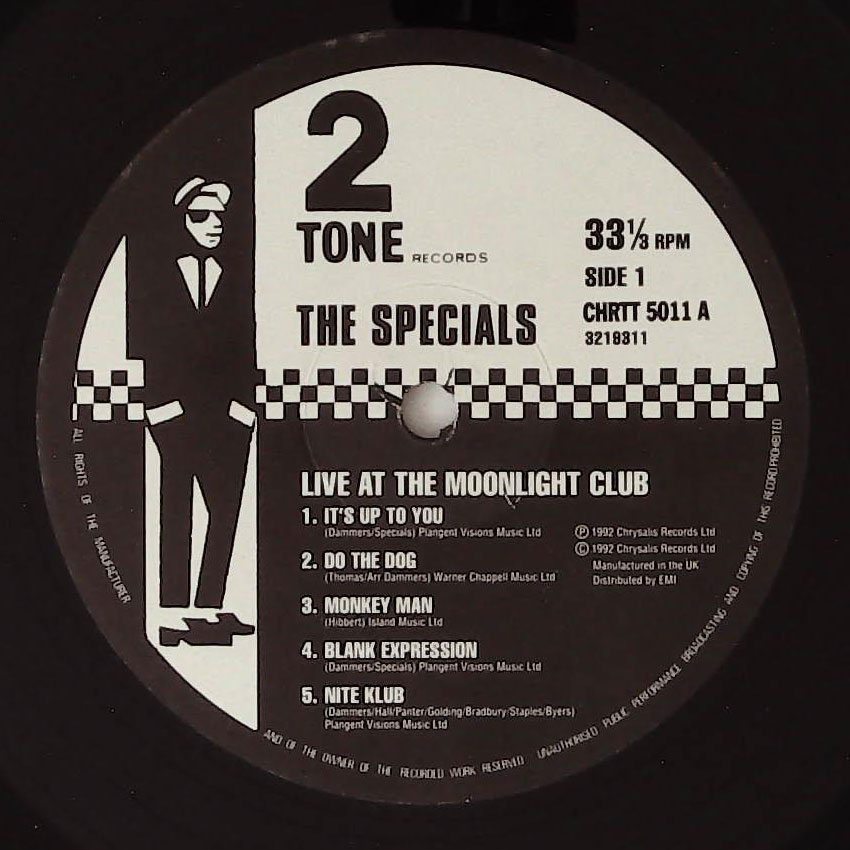 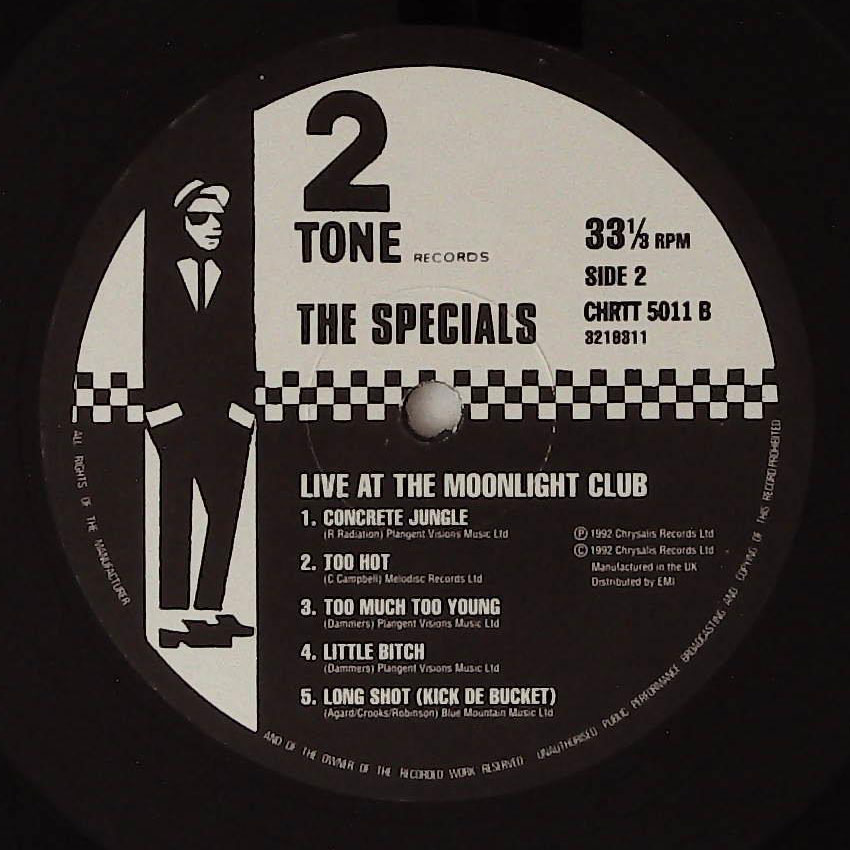 This gig was said to have been secretly recorded by Decca Records who had an office next door to the famous Moonlight Club in Hampstead, London and then somehow made its way into the hands of the bootleggers. More recently Horace Panter in his excellent account of his time with the Specials, Ska'd for Life, has stated that although the entire set was recorded the track 'Longshot Kick The Bucke't, which had been recently added to the bands set list, was scheduled to appear on a live Moonlight Club compilation but for whatever reason the planned album failed to materialise. Whatever its origins there is no doubting that it captures the band in top form and is a great example of a sound that was to quickly take the nation by storm.

Recorded on the day before the British general elections of May 1979, the gig is also of significance in that Chrysalis A&R employee, Roy Eldridge, was one of the members of the audience. It was he who was instrumental in signing both the Specials and the whole 2 Tone apparatus to Chrysalis Records. He impressed The Specials manager Rick Rogers by being genuinely enthusiastic about the band, not like others who were only interested in making money as quickly as possible and cared little for the music.

Chrysalis give the album an official release in 1992 but the bootleg recording had been doing the 'rounds for over 20 years. The official release differs very little from the unauthorised version in that it contains the same tracks but with a slightly different mix. The opening lines of side 2 of the bands debut album "This ones for all the bouncers..." is lifted directly from the bootleg but fails to appear on the official release. 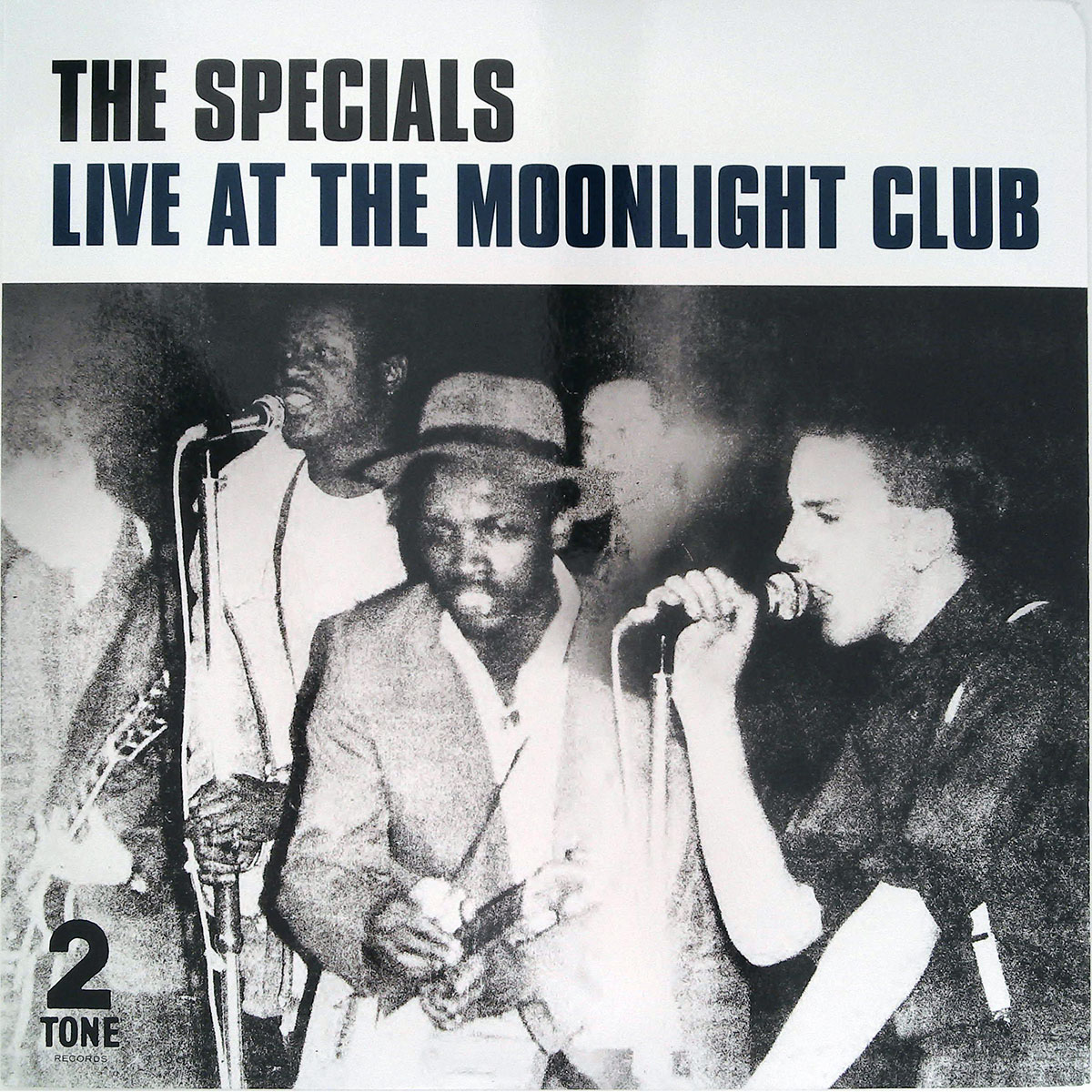 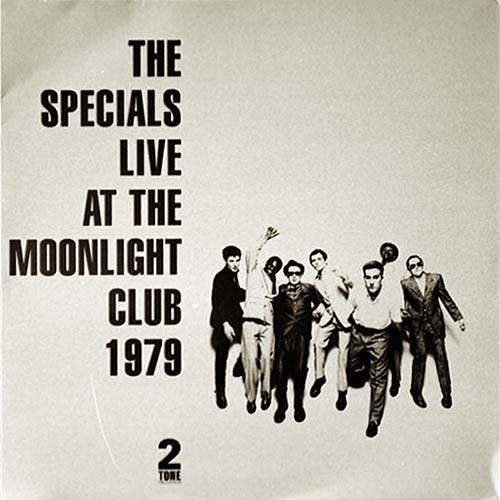 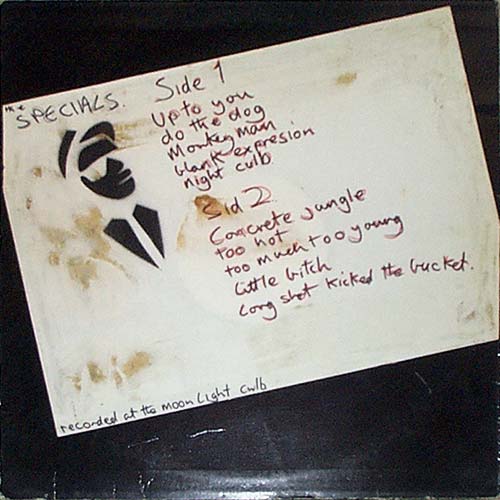