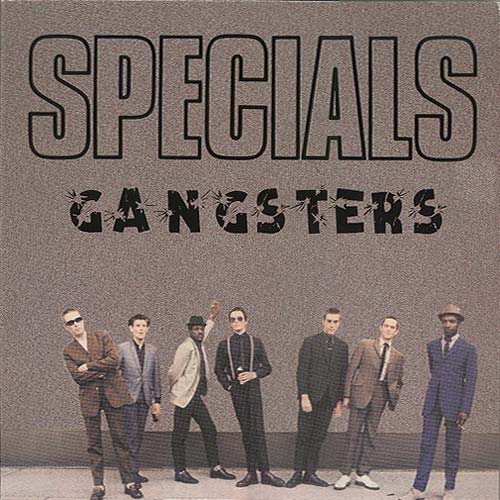 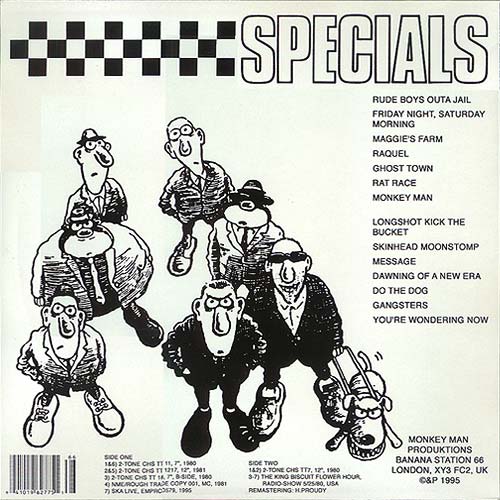 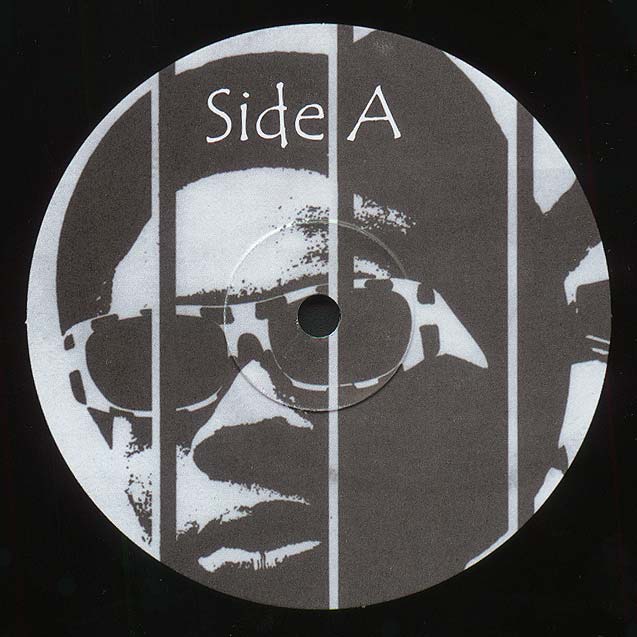 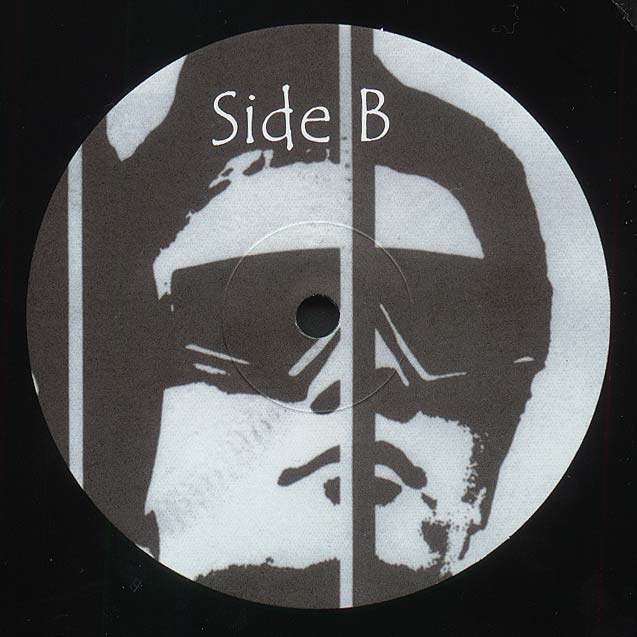 This bootleg uses Nick Davies illustration of the band's official debut album (as used on the Illustrated Song Book cover) on the rear of the sleeve, while the record itself is pressed on heavy grade vinyl complete with eye catching labels. The overall presentation of the LP is much better than the average bootleg offering but there are serious shortcomings with regards the actual contents of the album.

The rear sleeve also lists the UK catalogue number of the tracks on offer which only serves as a reminder that these tracks have been officially available for a number of years. The versions of 'Longshot Kick The Bucket' and 'The Skinhead Moonstomp' are not as the cover suggests taken from the UK 12" of CHSTT7 (Too Much Too Young), a record which coincidentally never existed, but are in fact taken from the Aston University gig in 1979. This gig has since been released under various guises including Too Much Too Young which is available on budget price CD.

The version of Rachel is the standard studio version which has appeared on numerous official compilations and the last track on side 1, Monkey Man, can be found on The Best of Ska Live album on the Emporio label.

Not the most essential bootleg to own in terms of content but will still appeal to the serious collector.