Too Much Too Young | The Special AKA | 2 Tone Records

Too Much Too Young 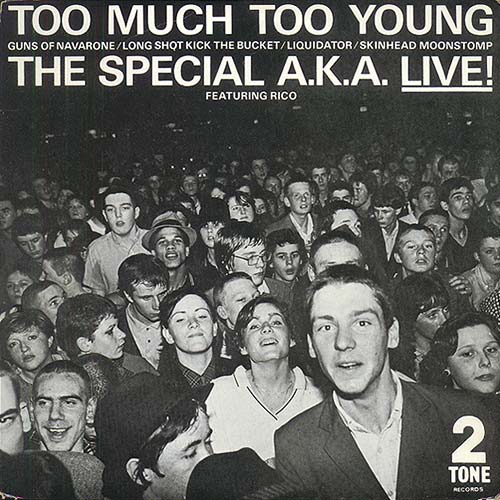 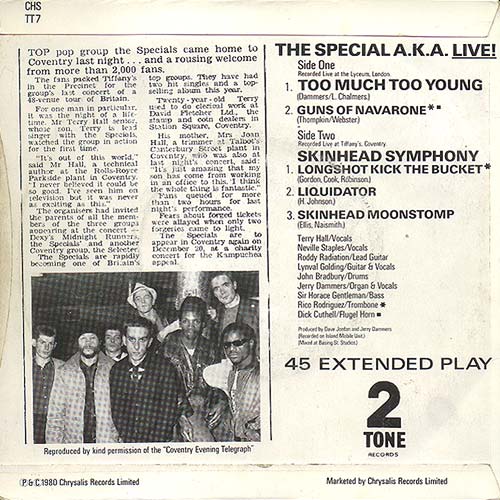 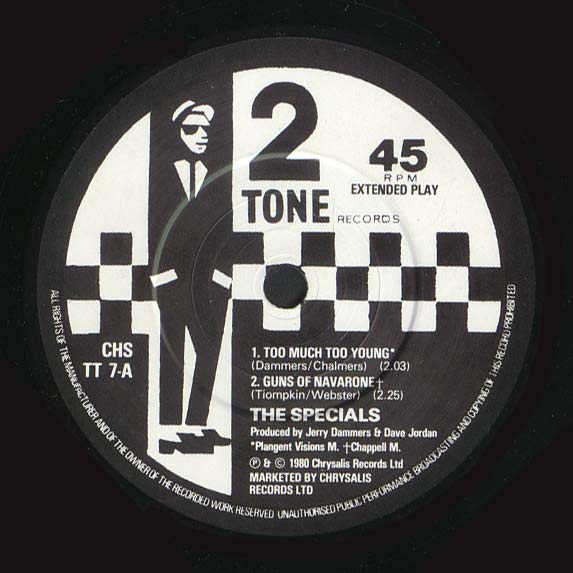 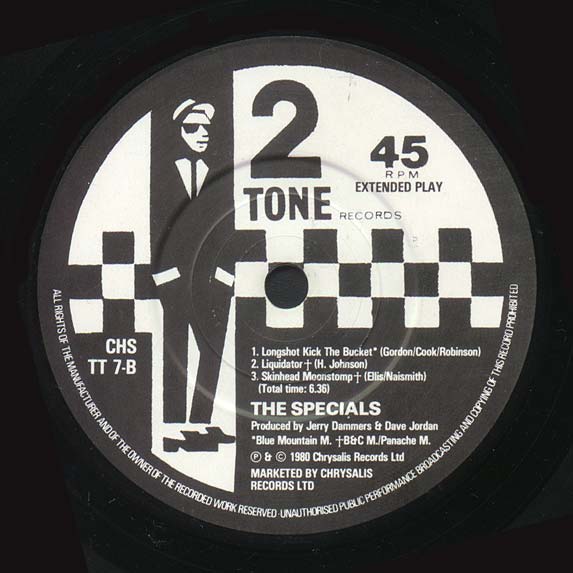 Side 1
Too Much Too Young
Guns Of Navarone

Released at a time when 2 Tone could do no wrong, this 5 track EP became the label's first UK Number 1 single. Recorded at The Lyceum in London and Tiffany's in Coventry, it was also issued as the label's first picture sleeve and for some strange reason saw the band revert to their previous name of The Special A.K.A.. Why they reverted back to this title remains a mystery and the plot is only further complicated by the listing of the band as The Specials on the record's labels. The sleeve has a photograph of an audience on the front and a favourable report from the Coventry Evening Telegraph on the band as its rear. It was also the first 2 Tone release to fall foul of the censors. The final line of Too Much Too Young , "Try wearing a cap", proved too much for the nations moral guardians and the song was deliberately cut short before the offending word "cap" was broadcast.

The title is an arrangement of the Lloyd Charmers track Birth Control, with the line "Oh, no don't gimme no more pickney" lifted directly form it (pickney is JA slang for child) and is backed by further covers of Skatilites, Pioneers, Harry J Allstars and Symarip tracks. A few critics at the time were expressing some doubts about the originality of 2 Tone material and to a certain extent they had a point. Taking in to account this EP, 2 Tone had so far released a total of 15 tracks over 6 7" singles and an amazing 10 of these tracks were either arrangements, interpretations or straight covers of other artists material. And if you include the Elvis Costello single, which had the original catalogue number used for Too Much Too Young, then that total increases yet again. But at the end of the day it's what the fans thought that counted and at the bargain price of £1.05 they put the EP at the Number One spot for 2 weeks and even bought reissues of the originals in sufficient quantities to place them at the lower end of the national charts.

The EP was also released in France as a 2 track single with Guns Of Navarone on the b side and in both Germany and Japan as a 12" with the same track listing as the UK 7" release. The UK 7" Promo has only 2 tracks on it, Too Much Too Young on the A side and Skinhead Moonstomp on the B side.

The following is a piece which has kindly been submitted by audience member Simon Joyce who appeared in the photograph used for the sleeve. Simon is in the bottom left of the photo wearing a trilby hat.

"I think I can solve the mystery of where the photo was taken. It was at the Lyceum, taken by Jerry Dammers, but not at a Specials gig. I'm fairly certain it was actually at a Selecter show there (I think it was one with early supporting appearances by the Beat and UB40), because I remember Jerry D taking photos from the stage -- this must have been a few months before TMTY was released. Because I used to work in a very narrow record shop on weekends (I was still in school then) I was always good at finding my way to the front of the stage -- that's me with the hat on in the bottom left hand corner, while my best friend of the time, Chas, is about 12 rows back in the middle, so you can barely make him out. Somehow another friend of mine recognised my picture even before the single was released, from a small reproduction in the NME when it was "single of the week." And since then, I've bought and lost or given away far too many copies of the damned thing.

One regret, though, is that an enormous skinhead (at least, that's how I remember him) stole the hat I was wearing as soon as I got outside the gig, and I think it was the first and only time I ever got to wear it!."

Thanks to Mark Holmes who made it possible for us to contact Simon. 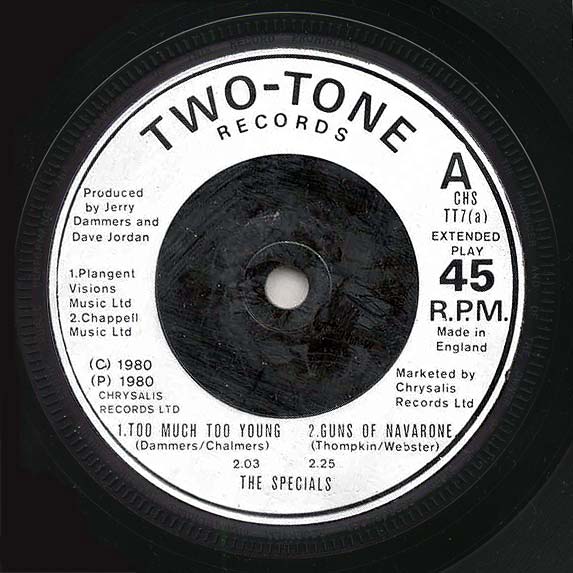 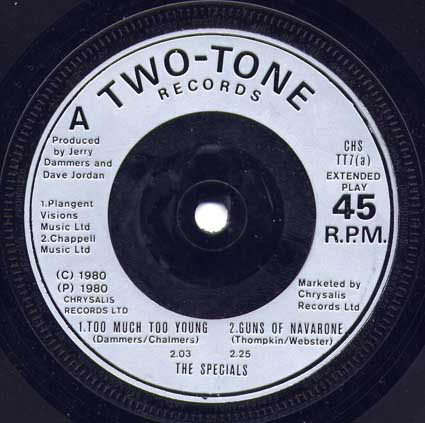 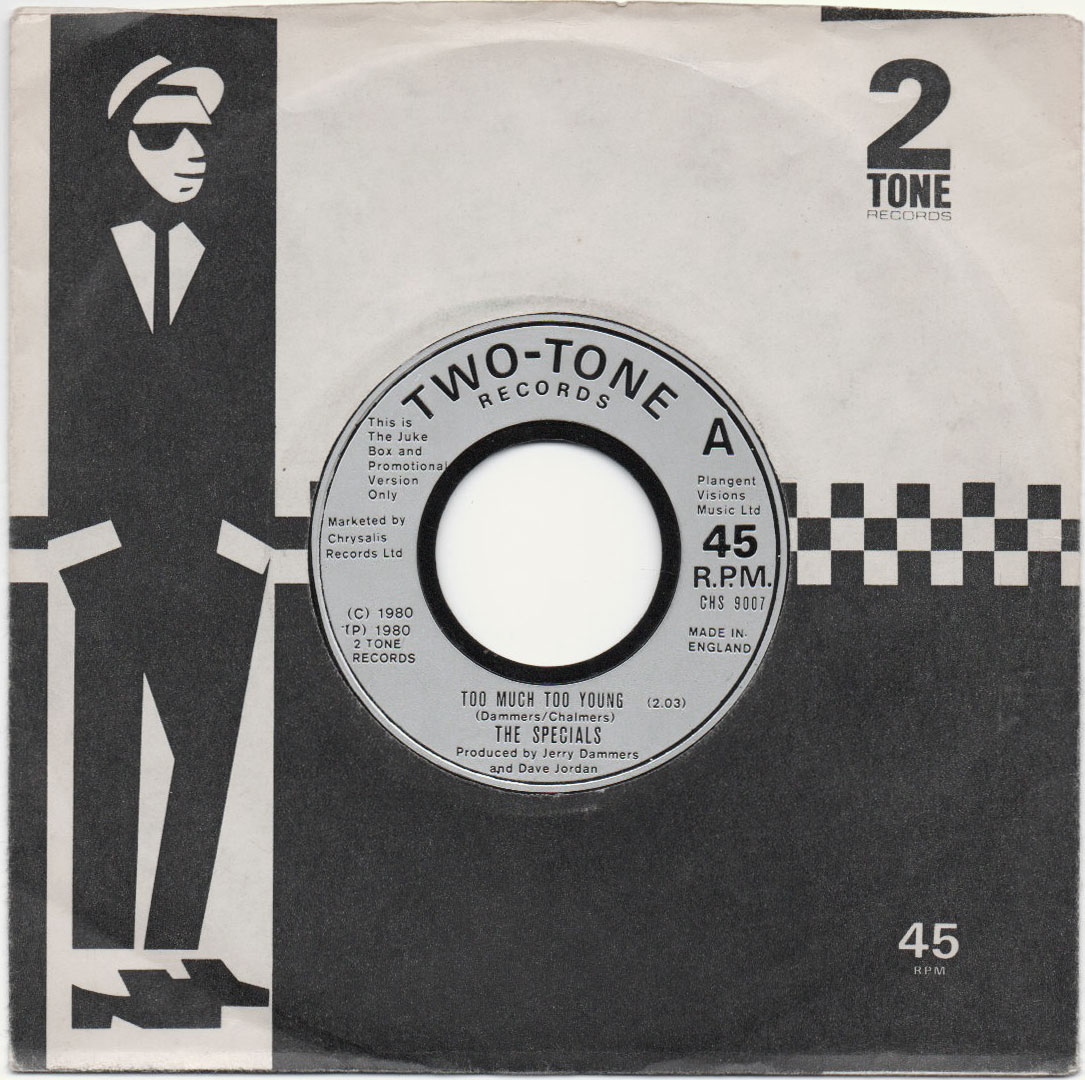 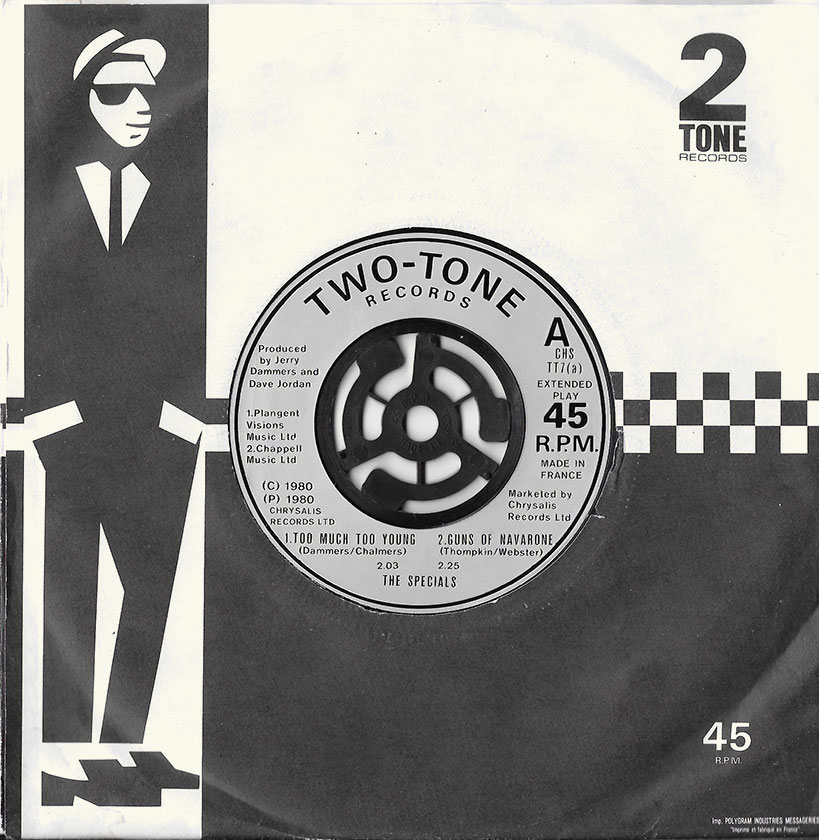 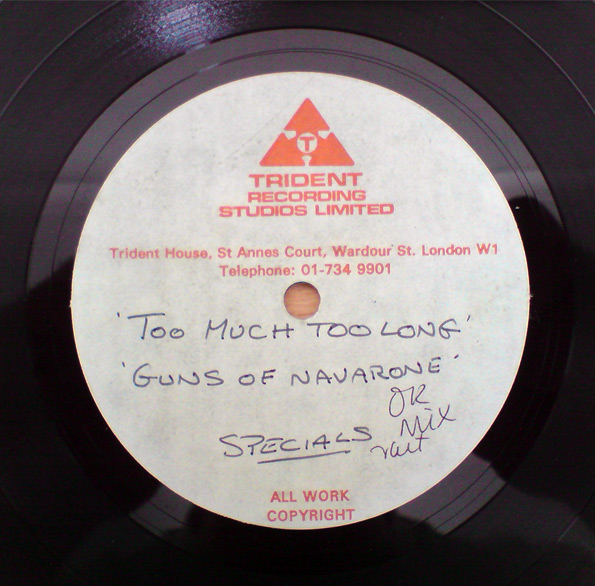 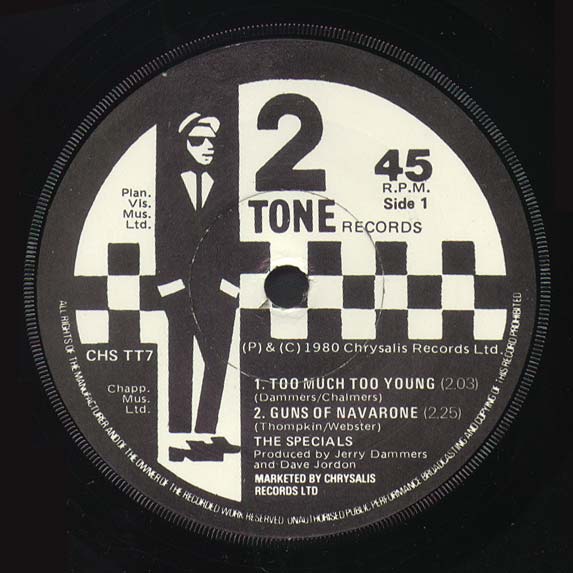 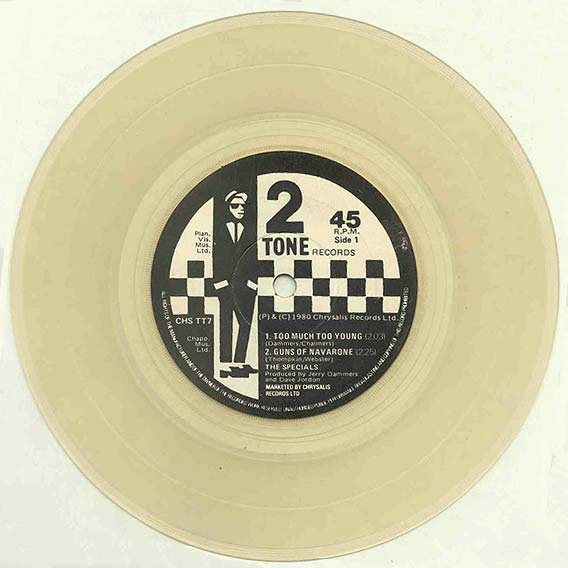 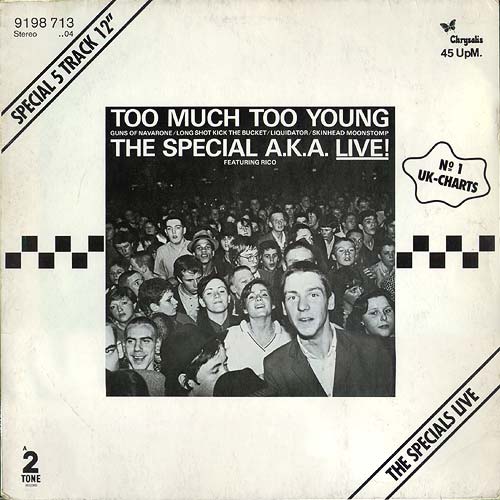 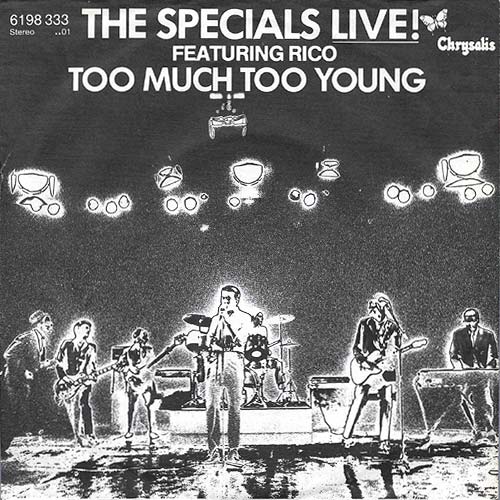 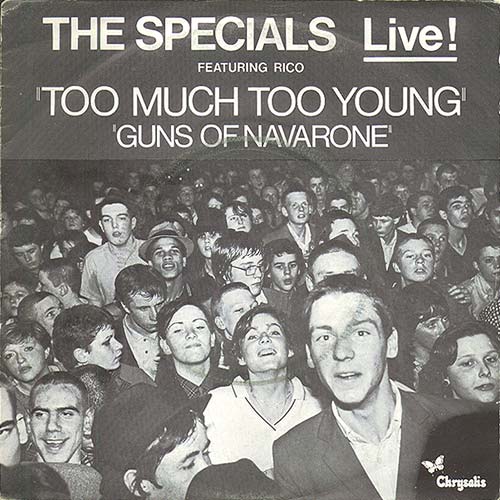 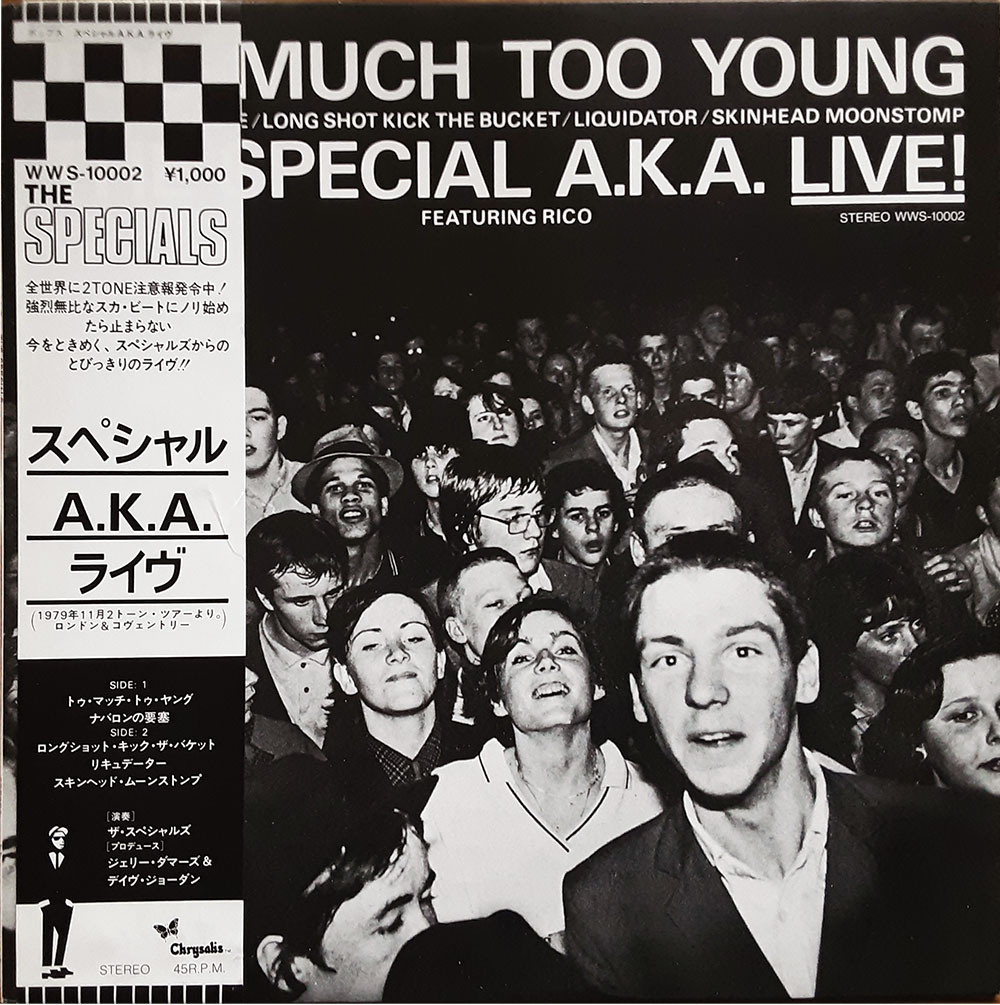 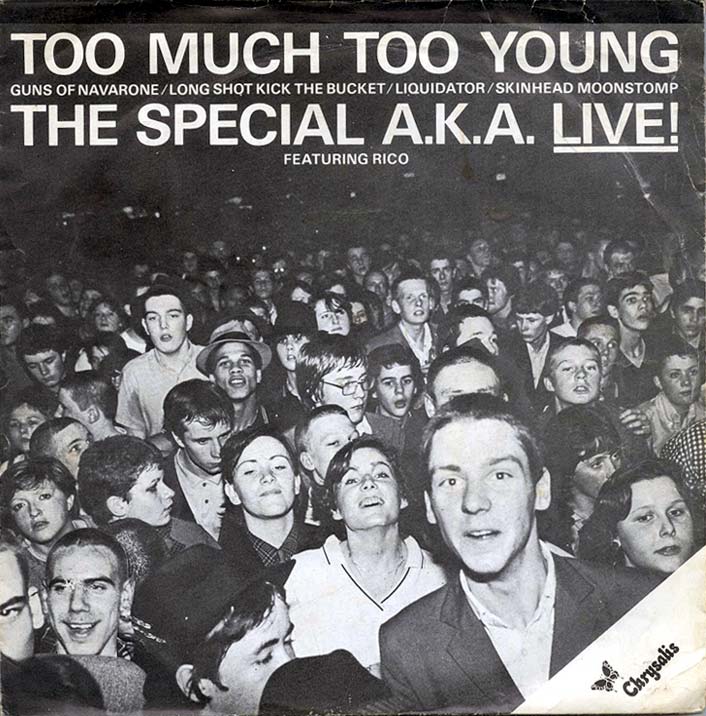 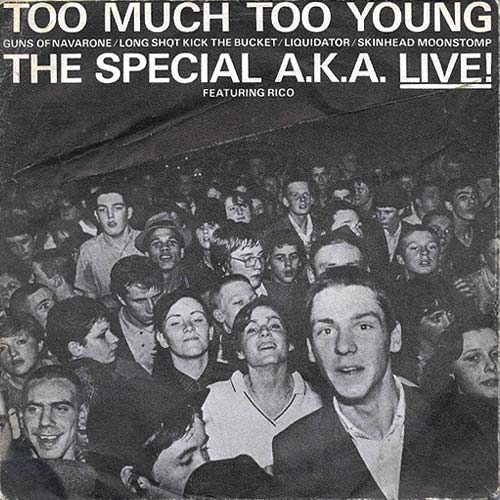 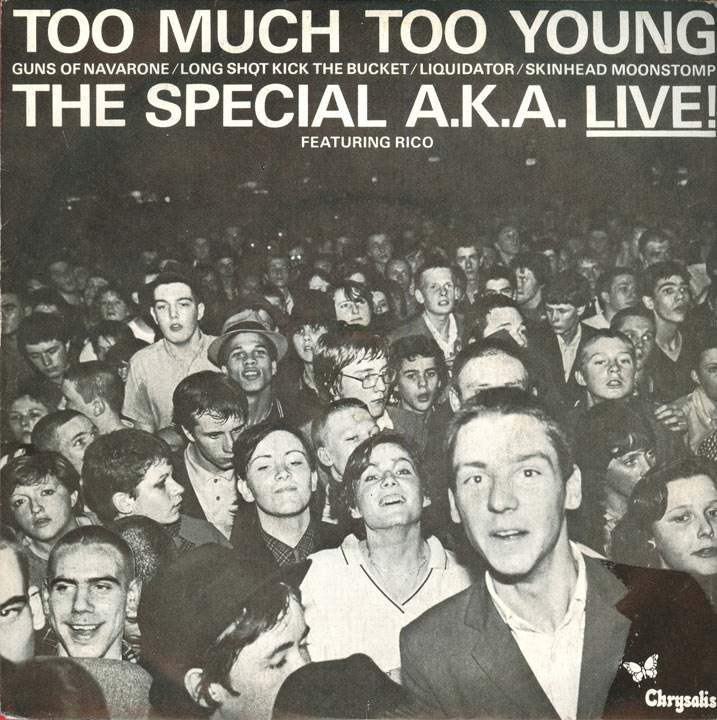 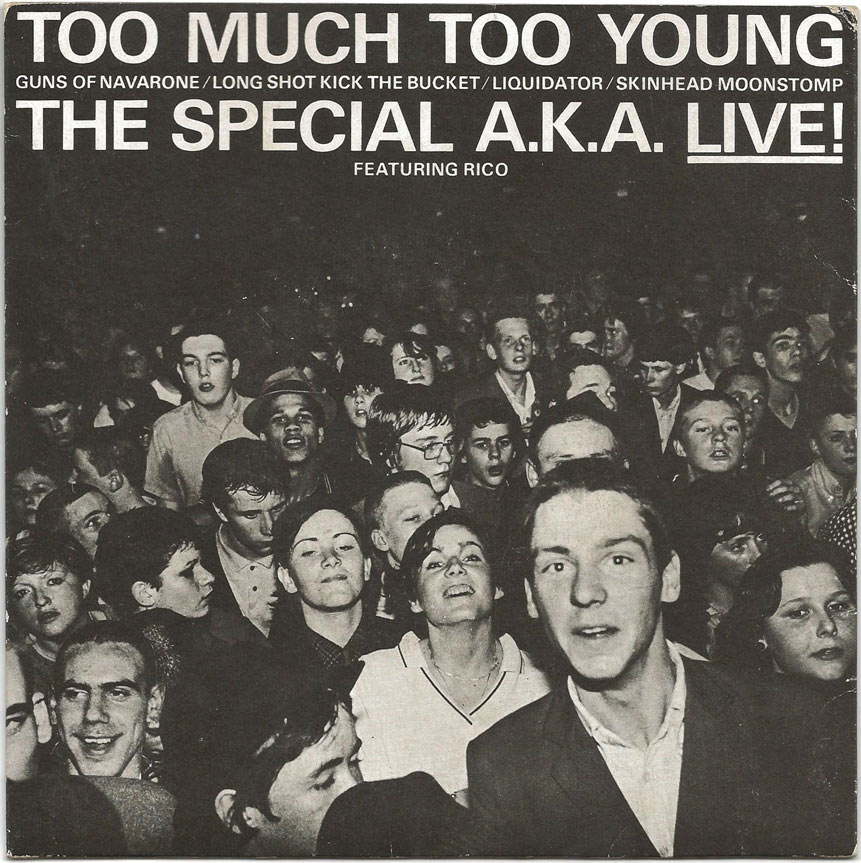 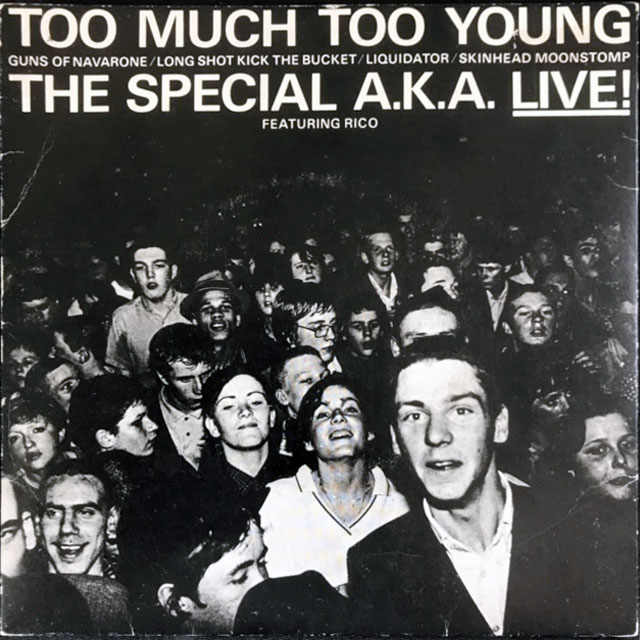 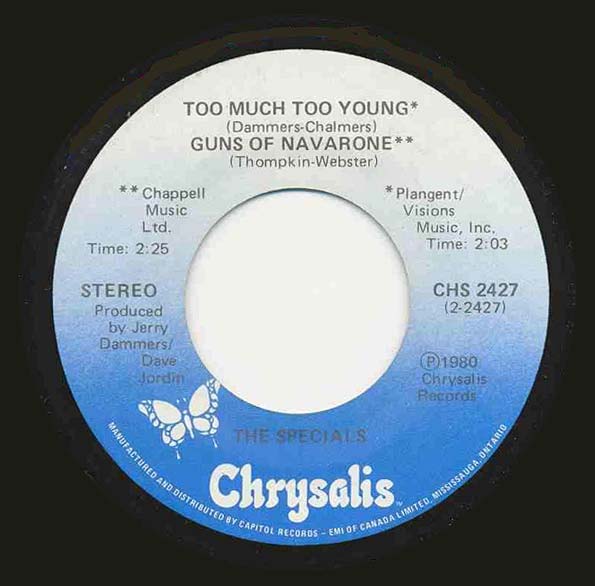 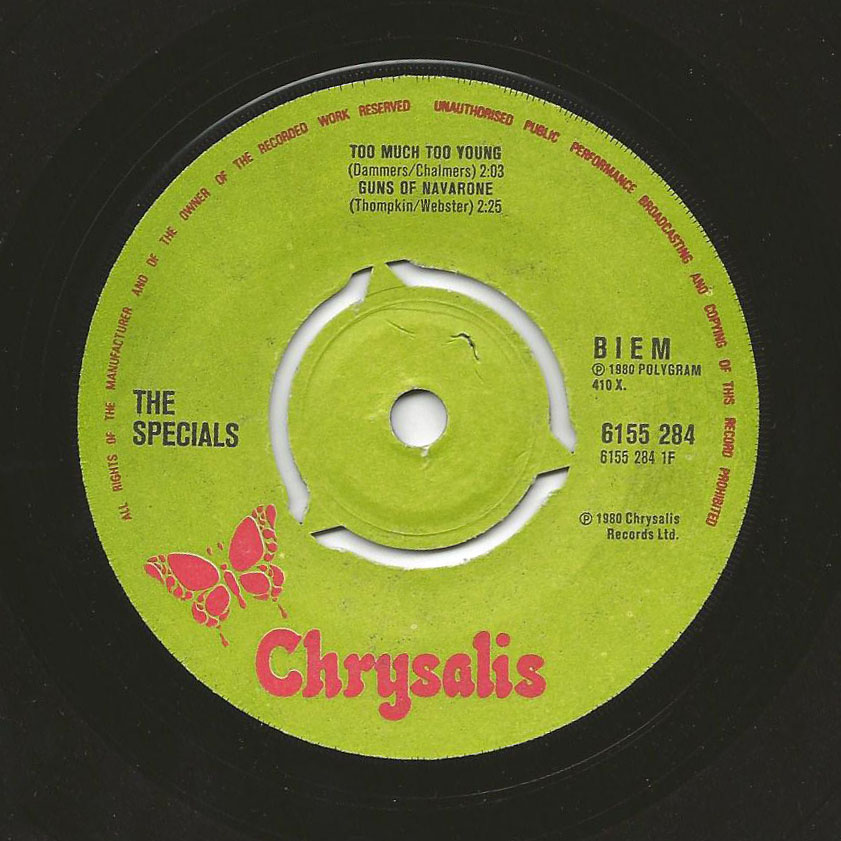