The Ballad Of Robin Hood | The Charlie Parkas | 2 Tone Records

The Ballad Of Robin Hood 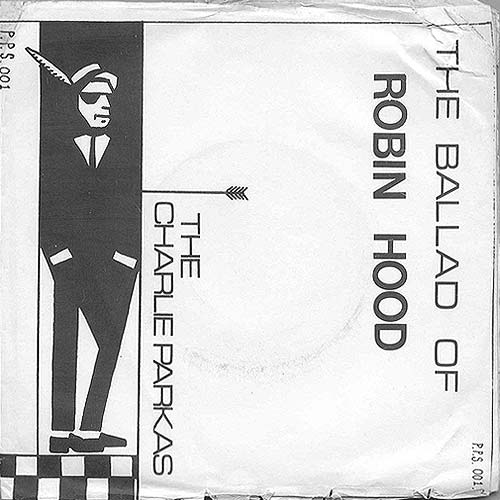 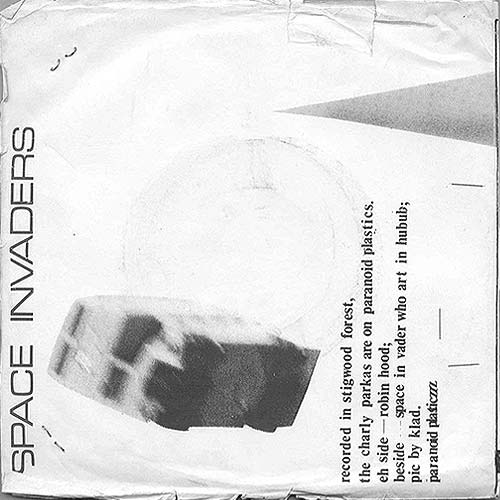 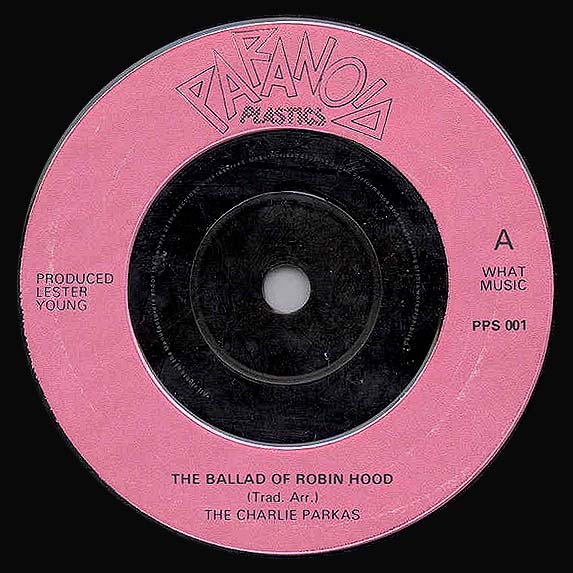 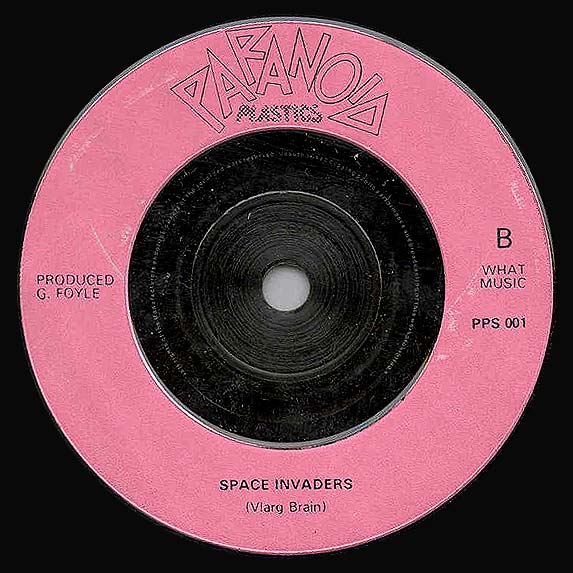 Side 1
The Ballad Of Robin Hood

The Charlie Parkas were a spin off of a parody band which had been formed in 1973 and went by the name of Alberto y Lost Trios Paranoias. The 'band' actually managed to secure a deal with Stiff Records who released an EP titled Snuff Rock in 1977. Among the targets of this release were the major punk bands of time such as The Clash, Sex Pistols and The Damned. More worringly the band even scored a UK Top 50 with a Status Quo spoof, "Heads Down No Nonsense Mindless Boogie" in 1978. With 2 Tone and Mod having such appeal in at the time it was only natural that both would be a target for such a parody. Thankfully this was the sole release from The Charlie Parkas.

Thanks to David Newton for pointing out the origins of this single.