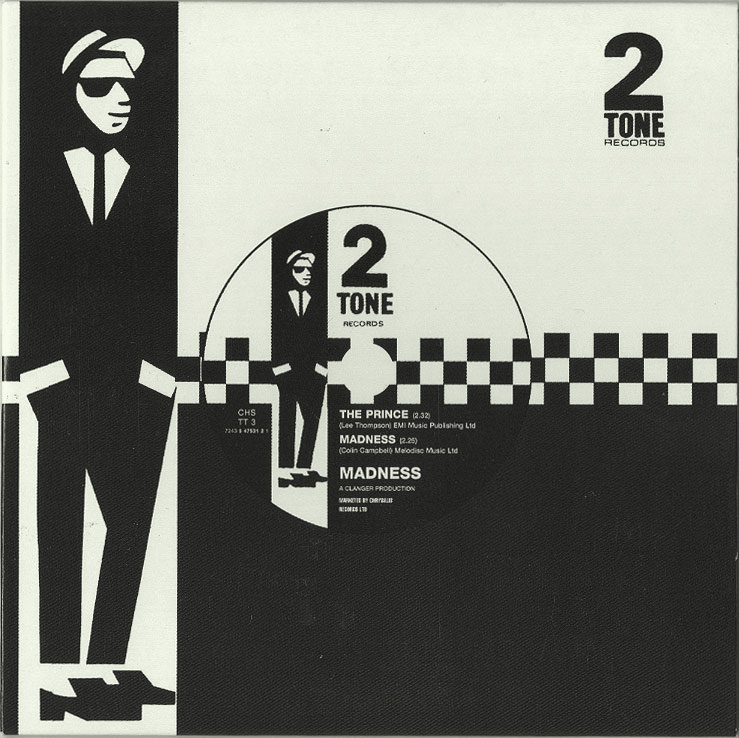 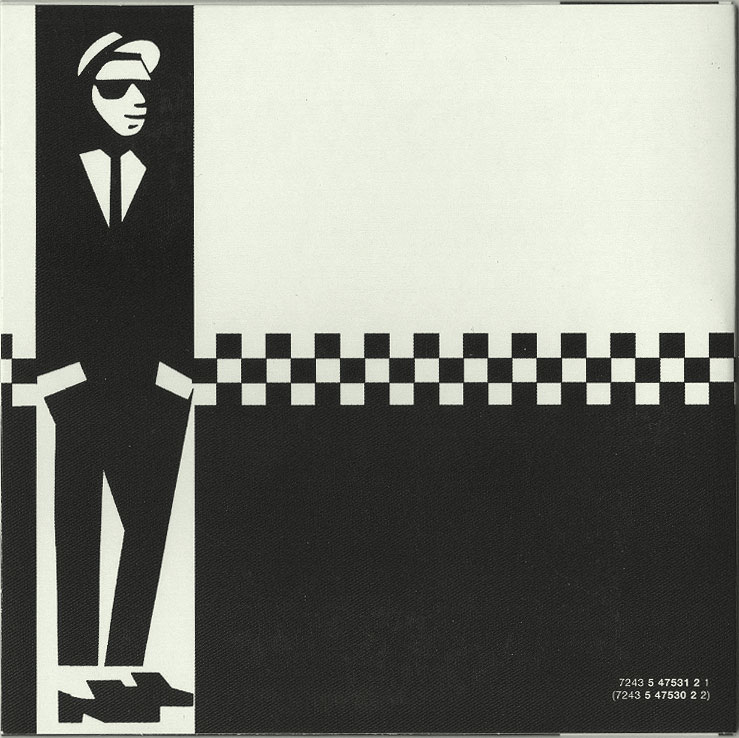 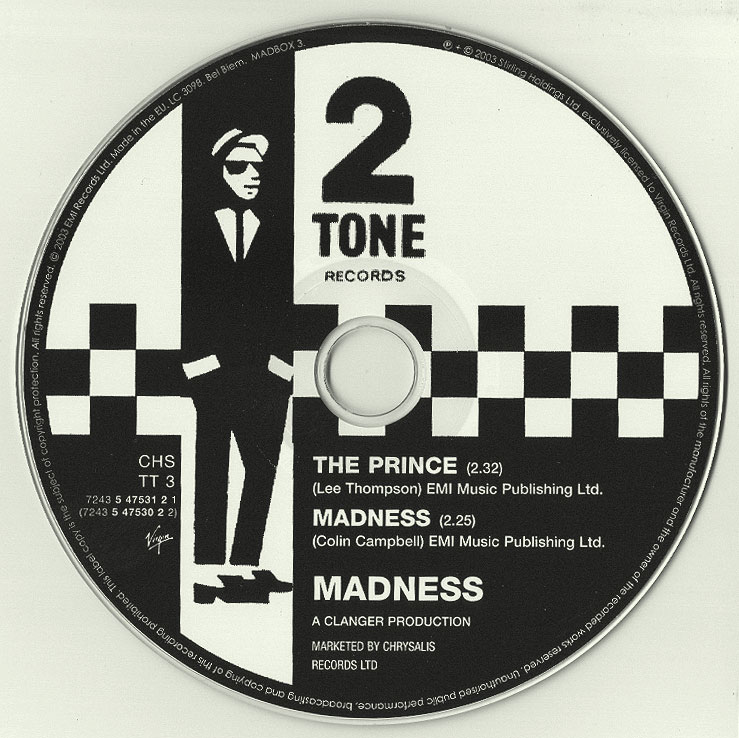 Released as part of the Singles Box Set 1 series of Madness CD Singles with notable attention to detail on the artwork. There was less attention to detail unfortunately for the music, as The Prince is the single version as released on 2 Tone but Madness is the LP version from One Step Beyond.