The North London Invaders, was formed by Mike Barson, Chris Foreman, and Lee Thompson in 1976. By 1978, the band had changed their name to Morris and the Minors and had added Graham “Suggs” McPherson, Mark Bedford, and Dan Woodgate to the group. Later in 1978, they changed their name to Madness, in homage to one of their favorite Prince Buster songs. The following year, Madness released their debut single, a tribute to Prince Buster entitled ‘The Prince’ on 2 Tone. The song was a surprise success, reaching the British Top 20. Following its success, the band signed to Stiff Records and released another Prince Buster song, ‘One Step Beyond’ which climbed to number seven.

Madness quickly recorded their debut album, also titled One Step Beyond, with producers Clive Langer and Alan Winstanley. Released toward the end of 1979, the album peaked at number two in Britain and it stayed on the charts for well over a year. At the beginning of 1980, the band’s third single, ‘My Girl’ peaked at number three. For the next three years, the group had a virtually uninterrupted run of 13 Top Ten singles, during which time they were one of the most popular bands in Britain.

In the spring of 1980, Carl Smyth officially became a fully fledged member of the band, and the 7 piece Madness released the Work Rest and Play EP, which reached number six. Madness’ second album, Absolutely, was released towards the end of 1980. The record peaked at number two on the British charts, but across the water, it stalled at number 146 in the US charts, Sire subsequently dropped the band after the commercial disappointment, leaving Madness without an American record contract for several years.

Back in England, Madness continued to gain momentum, as the group began playing matinee shows on their tours so children under 16 years old could attend the concert. In the autumn of 1981, the band released their third album, Seven, which peaked at number five. In January of 1982, Madness hit number four with a cover of Labi Siffre’s “It Must Be Love.” In March, their streak of Top Ten hits was interrupted when “Cardiac Arrest” stalled at number 14 on the charts, due to radio’s reluctance to play the tune. The band bounced back a few months later with “House of Fun,” their first UK number one single. That same month, the hits compilation, Complete Madness, topped the UK album chart.

After the follow up single ‘Driving In My Car’, Madness returned in the late summer of 1982 with The Rise and Fall. Like their previous albums, it was a UK hit, reaching the Top Ten, but it also contained the seeds of their brief American success with the Top Five UK single “Our House.” The single was released in America on the group’s new label, Geffen, and it received heavy airplay from MTV. The music-video television network had previously played the videos for “House of Fun,” “It Must Be Love,” and “Cardiac Arrest” when the band’s albums were unreleased in the United States, thereby setting the stage for “Our House” to become a massive hit. With “Our House,” Madness had MTV exposure coincide with a record release for the first time, which sent the single into the American Top Ten in the summer of 1983. The success of the single brought the U.S. compilation album, Madness, to number 41. Madness managed one more American Top 40 hit that autumn, when “It Must Be Love” peaked at number 33.

December 21st 1983, at the London Lyceum Ballroom Mike Barson played his last gig with the (until around nine years later). Upon its release in the spring, Keep Moving hit number six on the British charts. In June, the group released their final single for Stiff Records, “One Better Day,” which peaked at number 17. In the autumn, Madness formed their own record label, Zarjazz. Madness released “Yesterday’s Men,” their first recording on Zarjazz, in September of 1985, nearly a year after the label’s formation. The record peaked at number 18 and its parent album, Mad Not Mad, reached number 16 upon its October release. Their chart decline continued early in 1986, when their cover of Scritti Politti’s “Sweetest Girl” peaked at number 35. For most of 1986, the group was quiet. In September, Madness announced they were disbanding. Two months later, their farewell single, “Waiting for the Ghost Train,” was released, charting at number 18.

After staying dormant for a year and a half, the group reunited at the beginning of 1988 as a quartet called The Madness, releasing its comeback single, “I Pronounce You,” in March. The Madness featured Chris Foreman, Lee Thompson, Chas Smash, and Suggs, and was augmented by Jerry Dammers, and Steve Nieve (keyboards) and Bruce Thomas (bass) of the Attractions. “I Pronounce You” reached number 44 on the U.K. charts and its accompanying album stiffed upon its spring release. The group disbanded for a second time that autumn.

In the summer of 1992, the original lineup of Madness reunited to perform two outdoor concerts at London’s Finsbury Park. The group dubbed the event Madstock and released a video of the first of the two shows. The Madstock event was repeated over the next four years. Suggs launched a solo career in 1995 with The Lone Ranger, which performed respectably in the U.K. charts. In 1996, Madness played the final Madstock and announced they planned not to reunite for future concerts, but by 1998 they were back on the road. The group also reunited with original producers Clive Langer and Alan Winstanley to record their first new material in over a decade. 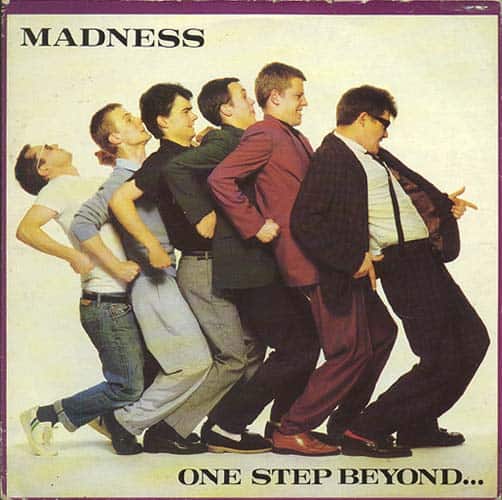 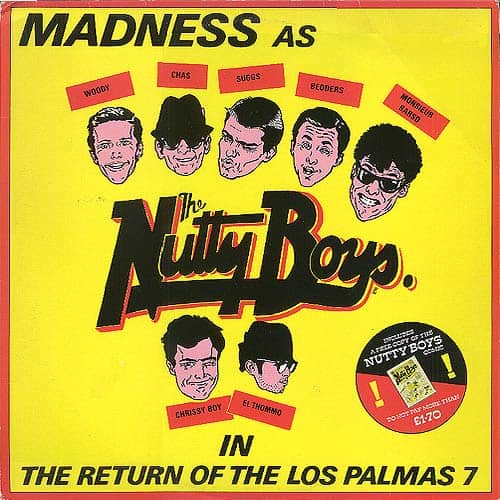 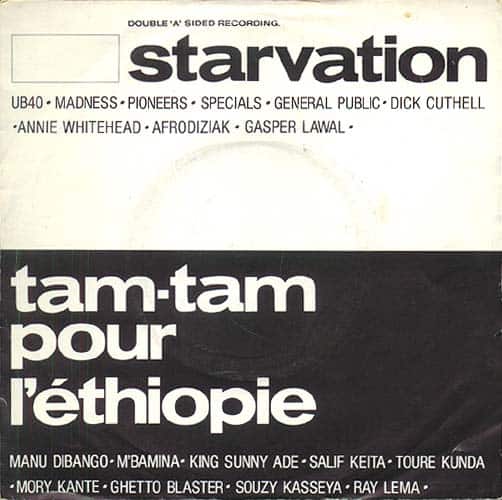 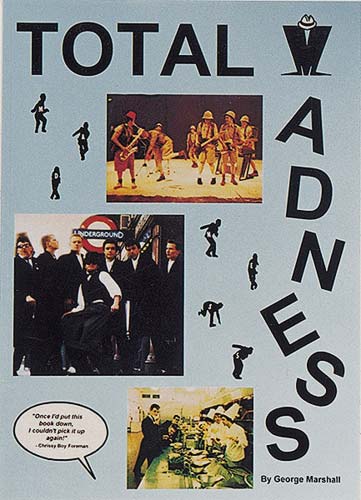