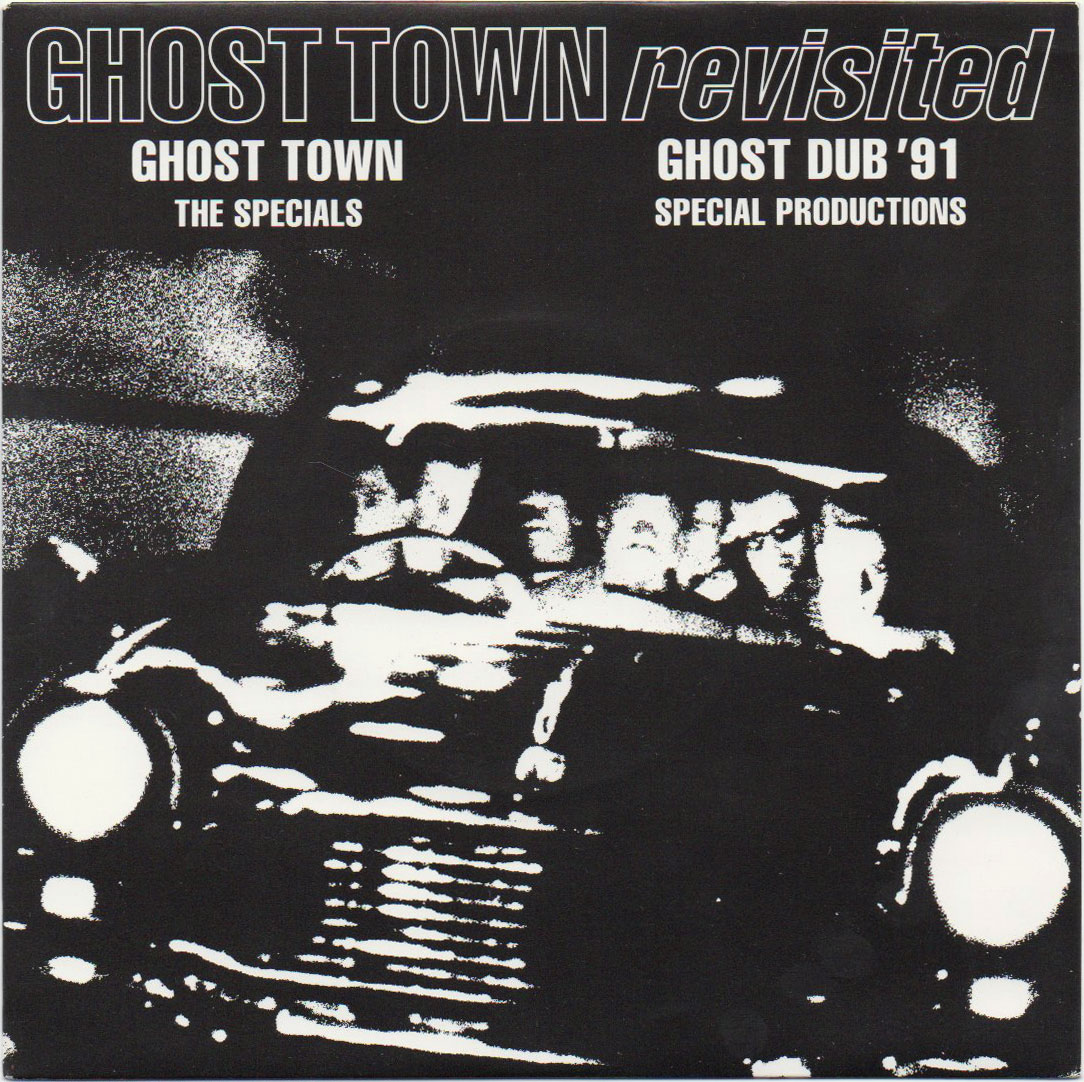 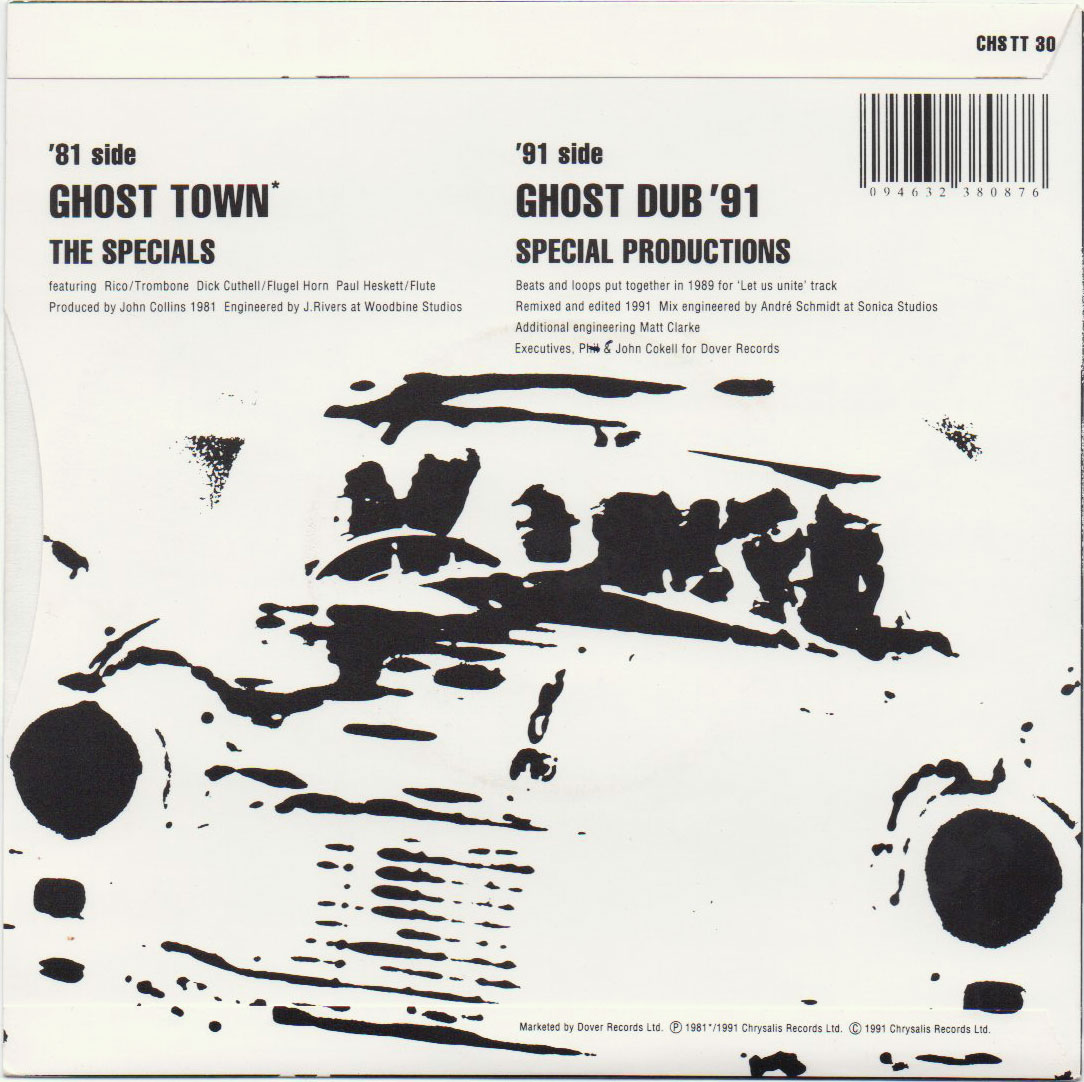 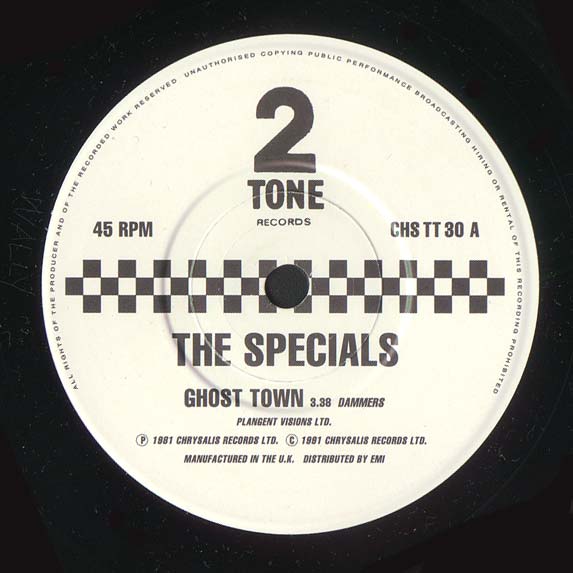 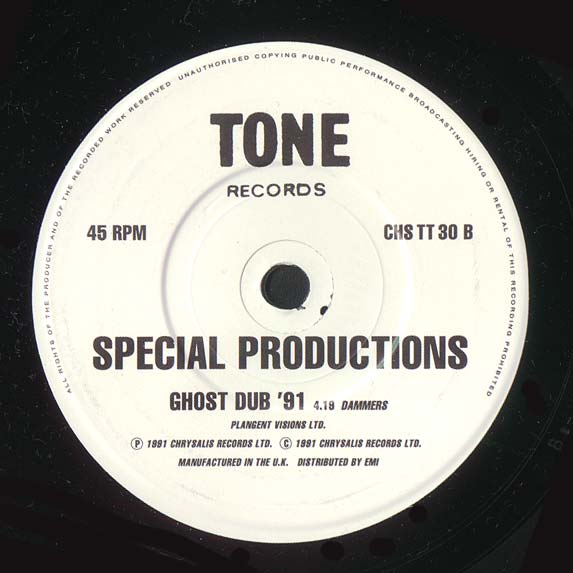 Ghost Dub '91 is a virtually unrecognisable remix of Ghost Town. Released on the 10th anniversary of the original Ghost Town, the track was remixed (strangely by no one from The Specials camp) and appeared on its own unique Tone Records. The A side is the original version of Ghost Town and appears on one of the many variations of the chequered 2 Tone label.

The remix also samples Dreader Than Dread by Honey Boy Martin which was one of the many singles released in response to Prince Busters' Judge Dread. 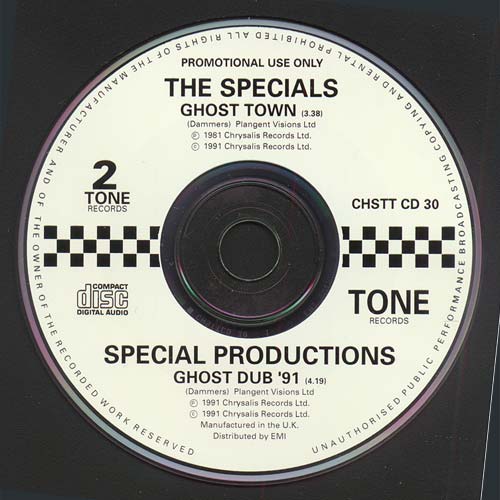 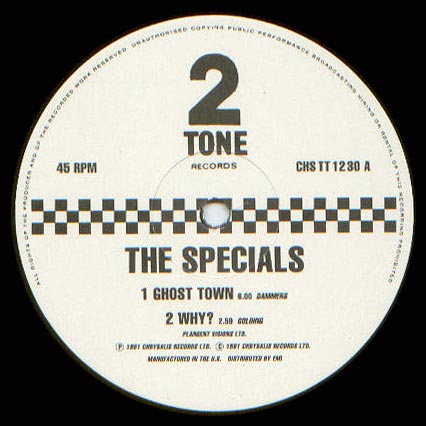