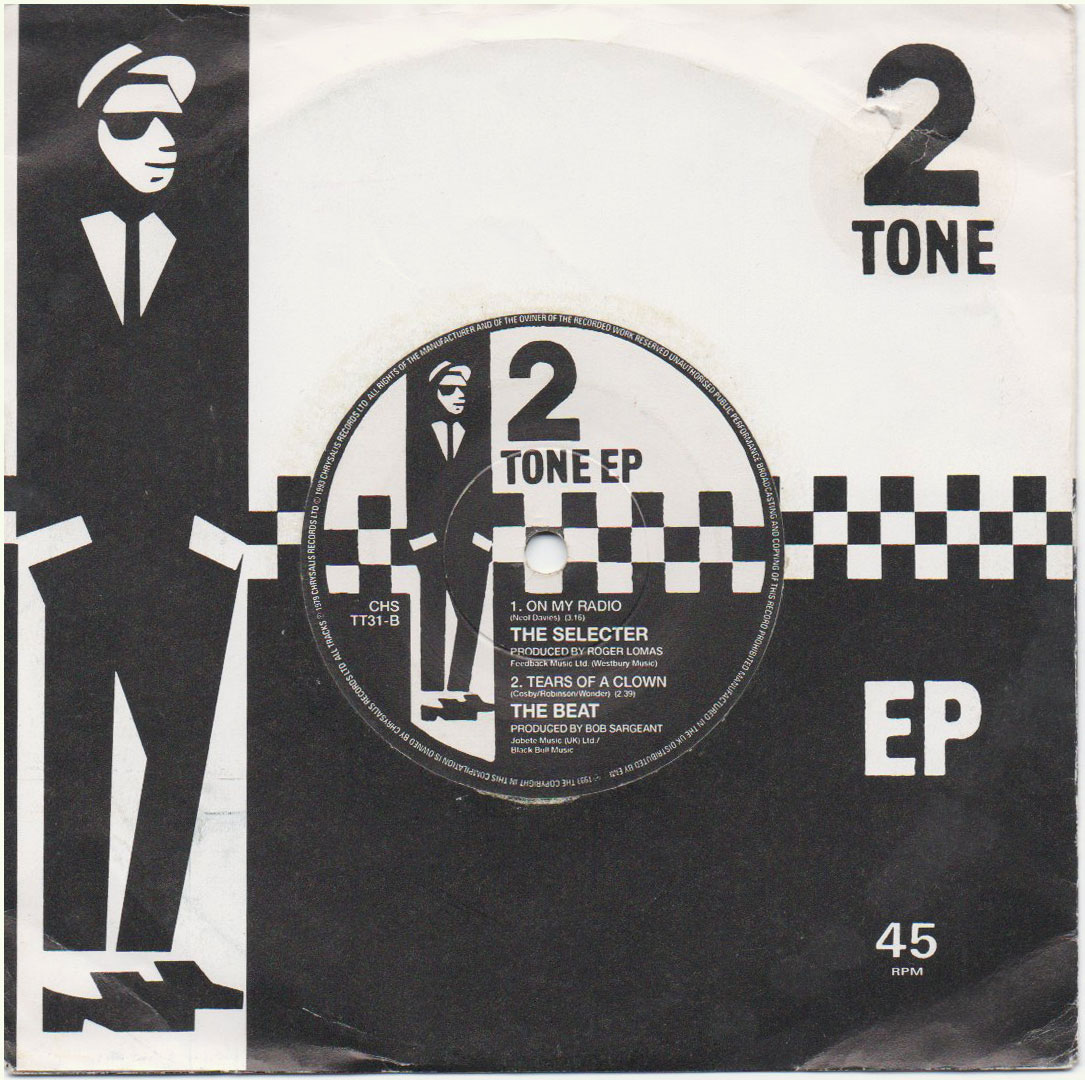 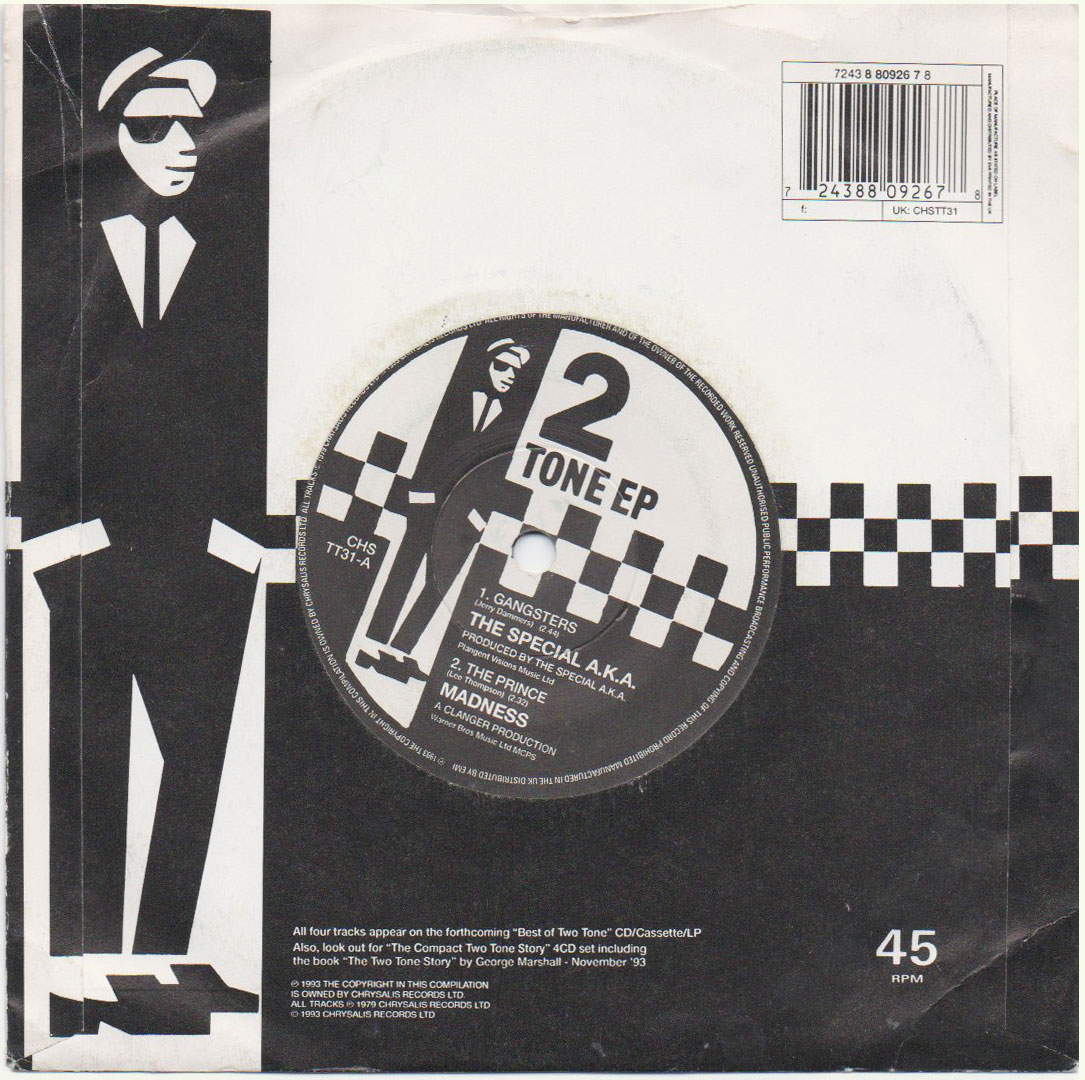 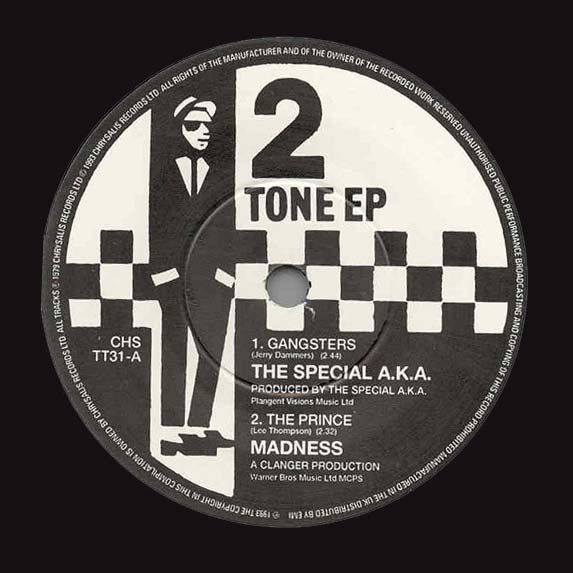 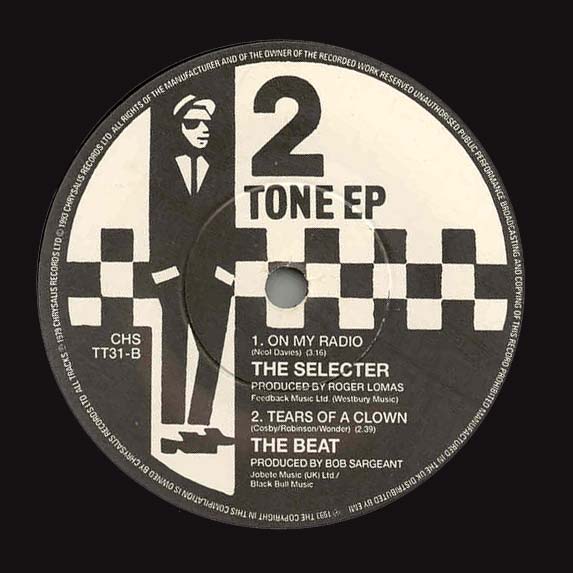 Side 1
Gangsters - The Special A.K.A.
The Prince - Madness

Released in 1993 to promote the rather pointless 'Best of 2 Tone' album, this EP brought together the debut single of each of the first 4 bands to feature on the label. It marked Walt Jabsco's first appearance on a UK 2 Tone single since 1982's Jungle Music, although he had popped up on some non UK issues of later singles.

Issued on CD single, the first and only one of its kind to appear commercially on the label, the EP proved that there were those still interested in the glory days of 2 Tone allowing this to reach the lower parts of the national charts. 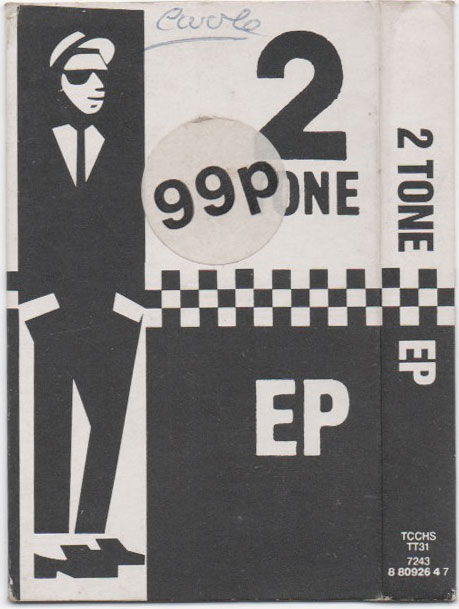