Return Of The Los Palmas 7 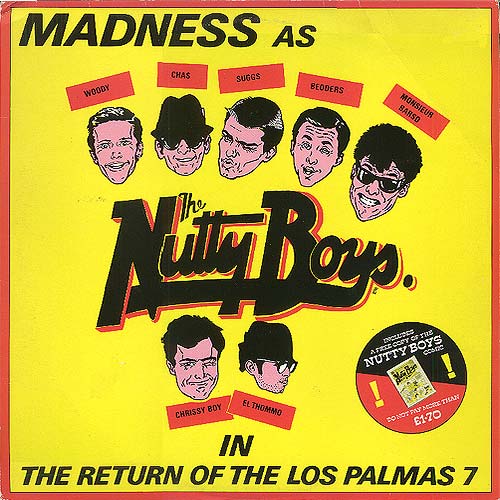 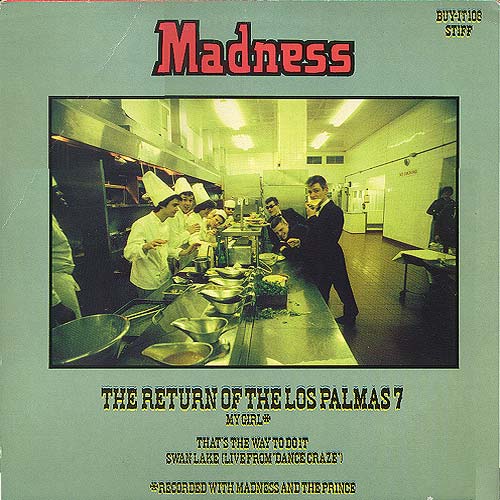 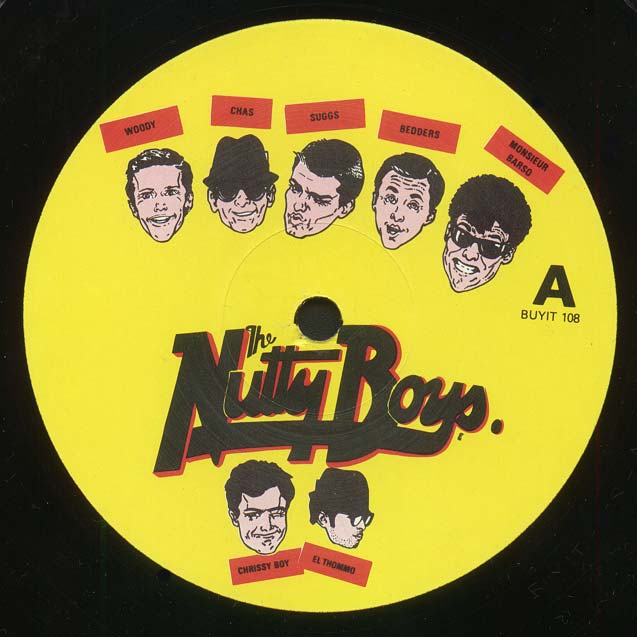 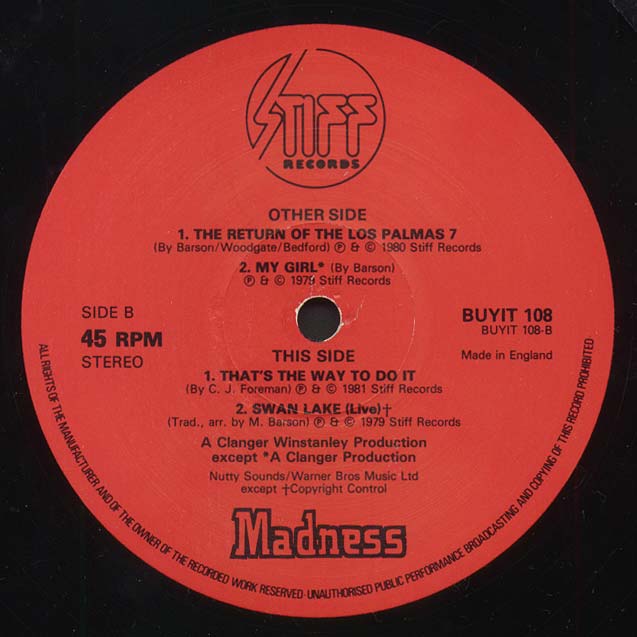 Side 1
Return Of The Los Palmas 7
My Girl

Side 2
That's The Way To Do It
Swan Lake (Live)

This 12" of the seventh single from Madness, features two recordings of particular interest to the Two Tone collector.

The version of My Girl was recorded during the Pathway session that produced The Prince & Madness for their 2 Tone debut, and the Live Swan Lake on the flip was taken from Dance Craze and until the VHS was released in 1989 this version was otherwise unavailable.

The first copies of the 12" also came with the first installment of The Nutty Boys comic, Madness fanclub magazine.