Specials Plus | The Specials | 2 Tone Records 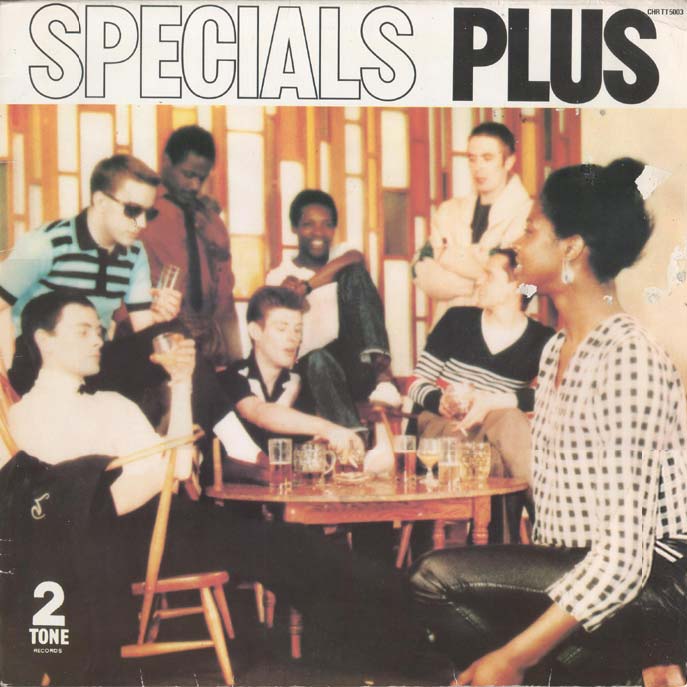 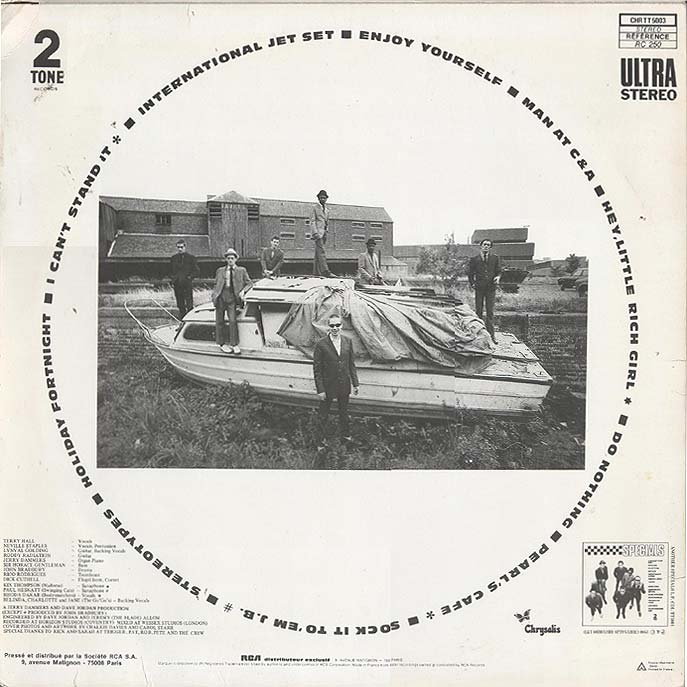 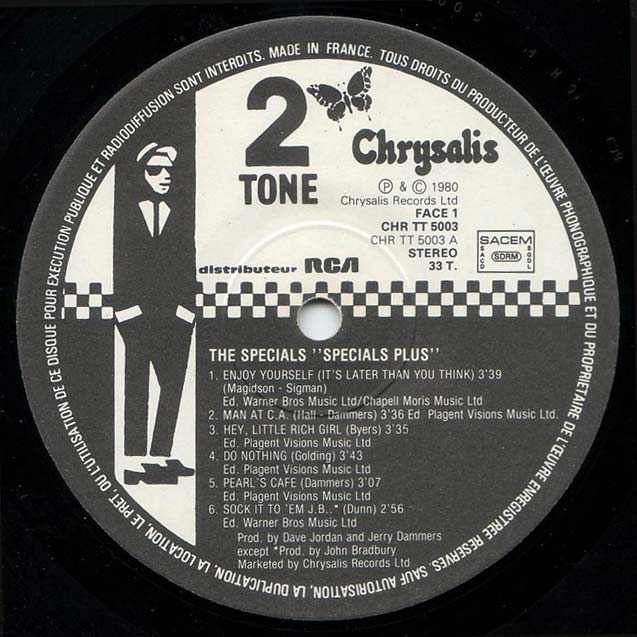 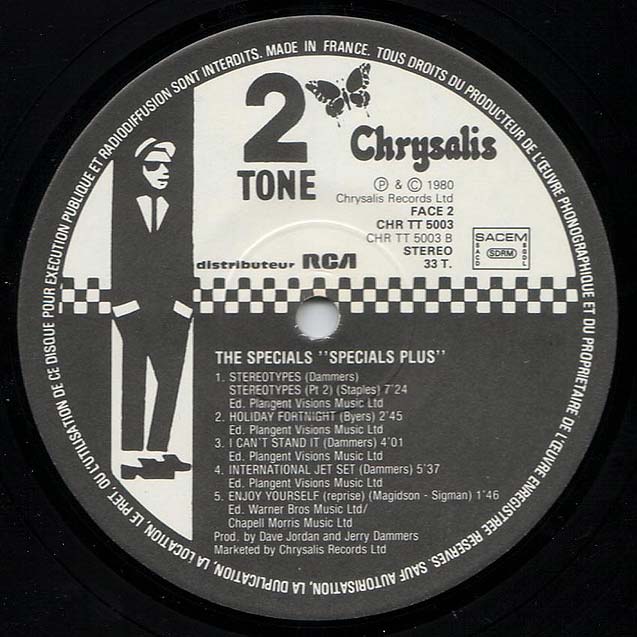 Side 1
Enjoy Yourself (It's Later Than You Think)
Man At C&A
Hey, Little Rich Girl
Do Nothing
Pearl's Cafe
Sock It To Em J.B.

Titled with it's French translation, this release is lesser known than it's Spanish counterpart "MAS Specials".

This version of the bands second album came complete with a free single, although not the same single which was given away with the UK version, but rather the French issue of Rat Race.