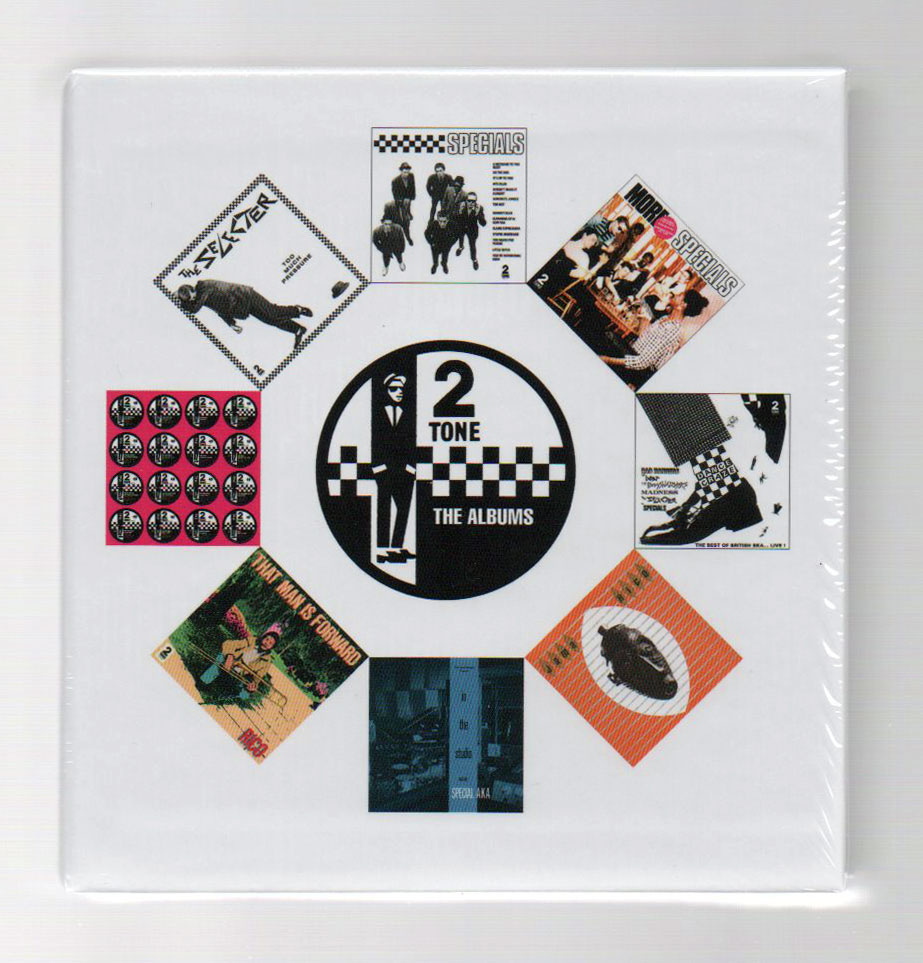 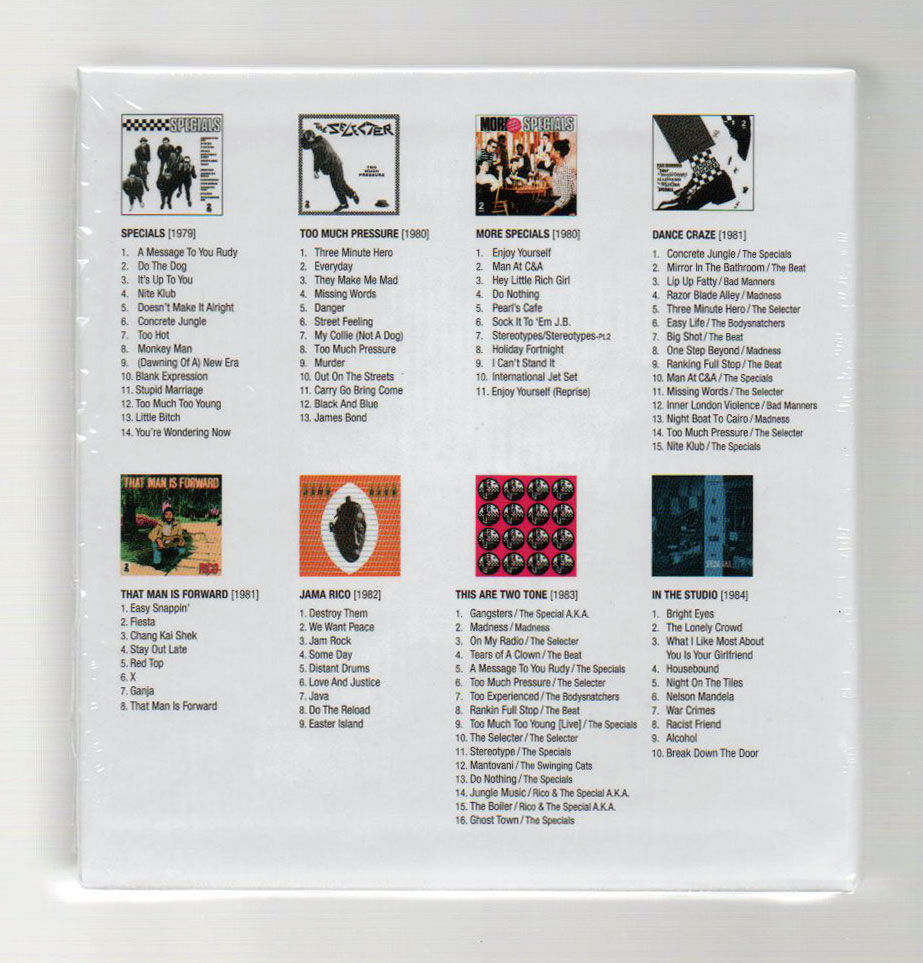 Disc 8 - In The Studio
1. Bright Lights
2. The Lonely Crowd
3. What I Like Most About You Is Your Girlfriend
4. Housebound
5. Night On The Tiles
6. Nelson Mandela
7. War Crimes (The Crime Is Still The Same)
8. Racist Friend
9. Alcohol
10. Break Down The Door 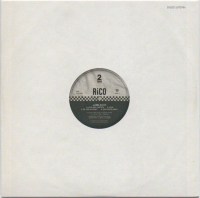 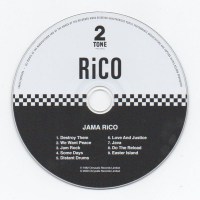 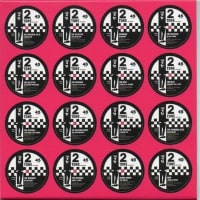 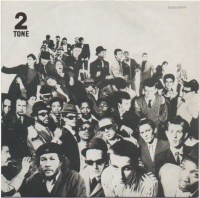 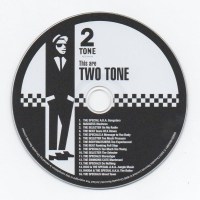 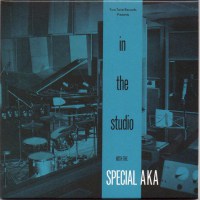 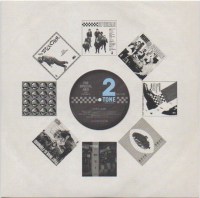 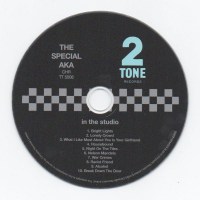 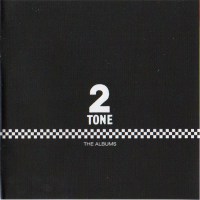 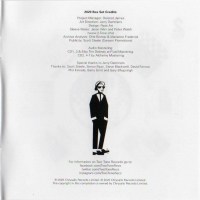 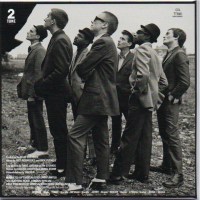 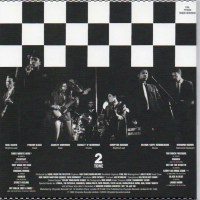 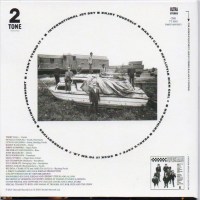 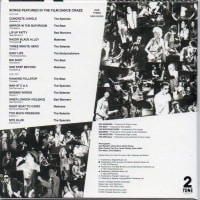 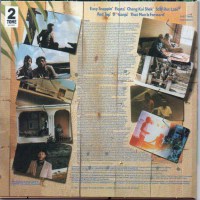 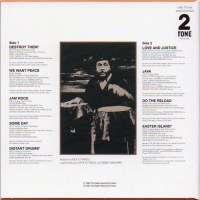 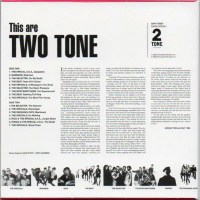 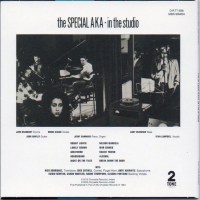 Released as part of the 2 Tone 40th Anniversary series by Chrysalis Records this box set carefully brings together the first eight long players released on the label. Chrysalis executive Dermot James teamed up with Jerry Dammers to ensure that the design was worthy of inclusion in the 2 Tone catalogue.

Each CD is housed in a faithful reproduction sleeve of the original LP, complete with retro inner sleeves which will no doubt bring back comforting memories of those heady days when vinyl was king. The spine of each CD case also contains the album's original catalogue number which will appeal to the obsessives among us.

The set includes new remastered versions of This Are Two Tone and Dance Craze (Madness tracks included) and both compilations have never sounded better. The set also sees Too Much Pressure, That Man is Forward and Jama make their UK debuts on CD for 2 Tone.

We here at 2-tone.info were very honoured to be given the opportunity to contribute the sleeve notes for each album in the set in the form of a 24 page booklet.