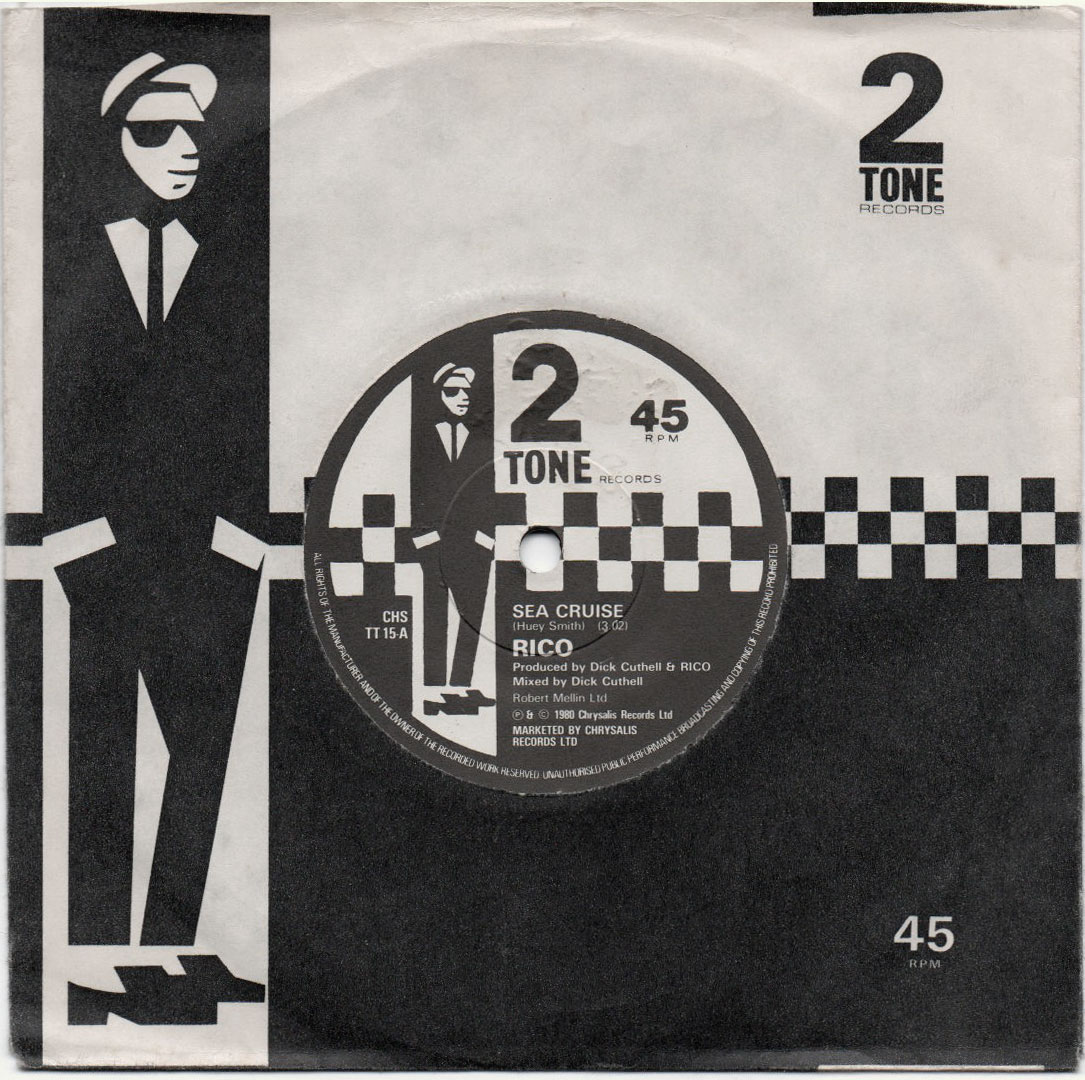 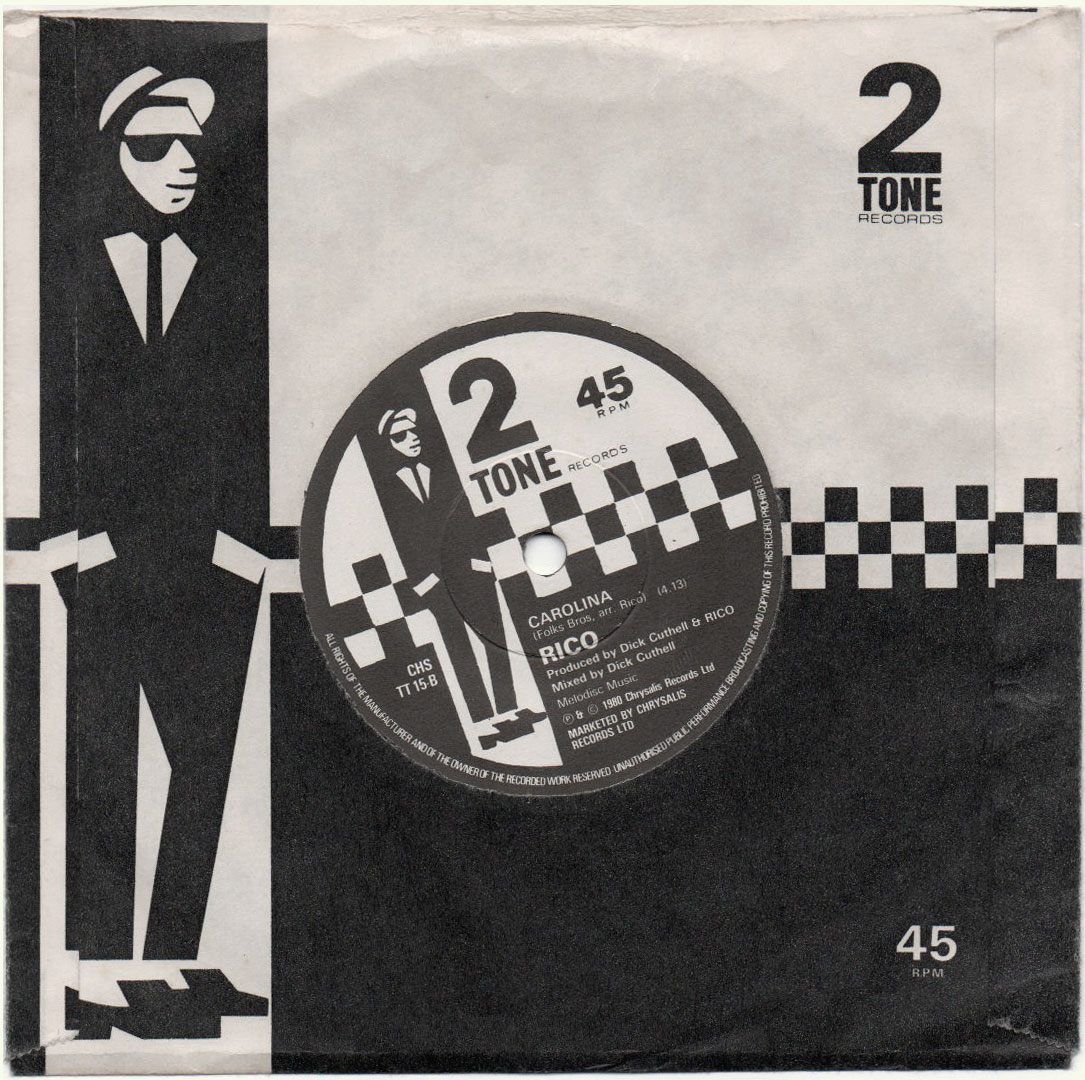 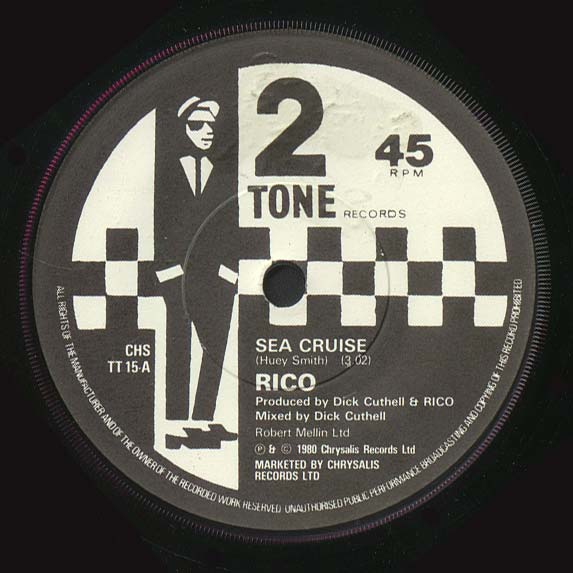 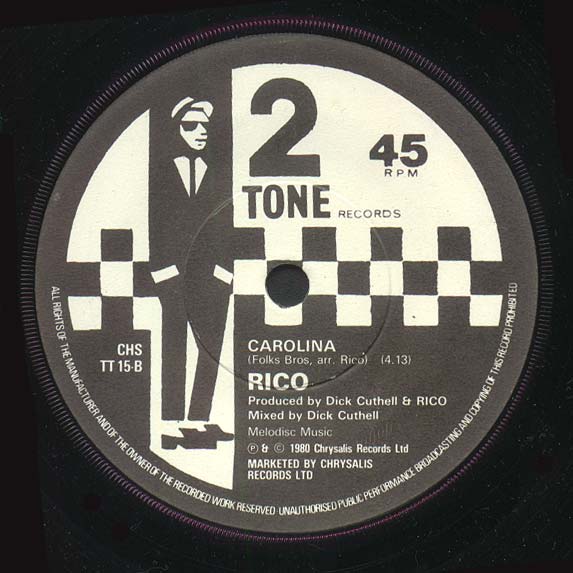 Despite the high profile that he had by the way of his association with 2 Tone, trombonist Rico Rodriguez by mid 1980 was without a record deal. This was an ideal opportunity for him to release a single of his own on the label but by this stage, 2 Tone was no longer the movement that it once was. The single sold in very limited numbers and became the second 2 Tone single in a row to miss the charts completely.

Although Rico was occasionally backed by Roddy, Neville and Brad from The Specials on the rare occasions on which he made a solo appearance, the legendary musician chose to use his own backing band on this particular recording. Musically it was one of the most accomplished releases on the label and The Specials frequently played it live and even recorded it for a John Peel Session (first broadcast 1st Dec 80).

In keeping with the 2 Tone tradition of cover versions, the title track and its B-side were both covers. Sea Cruise was an old rock'n'roll vocal track by Huey Smith and the B-side 'Oh Carolina' had been covered by many reggae artists over the years but was originally performed by The Folkes Brothers. There are some stories that Rico may even have played percussion on the original Folkes Brothers recording of Oh Carolina which was produced by Prince Buster.