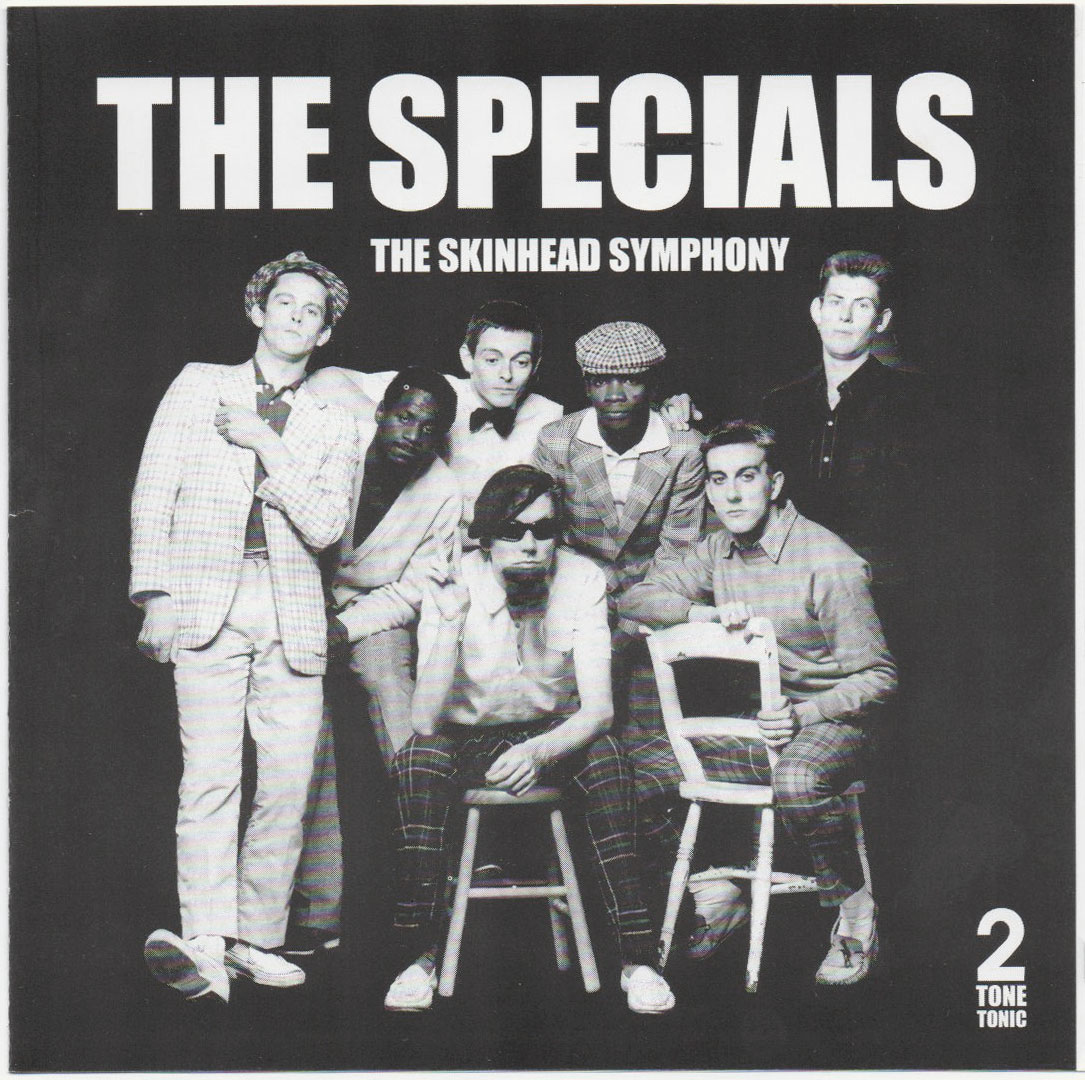 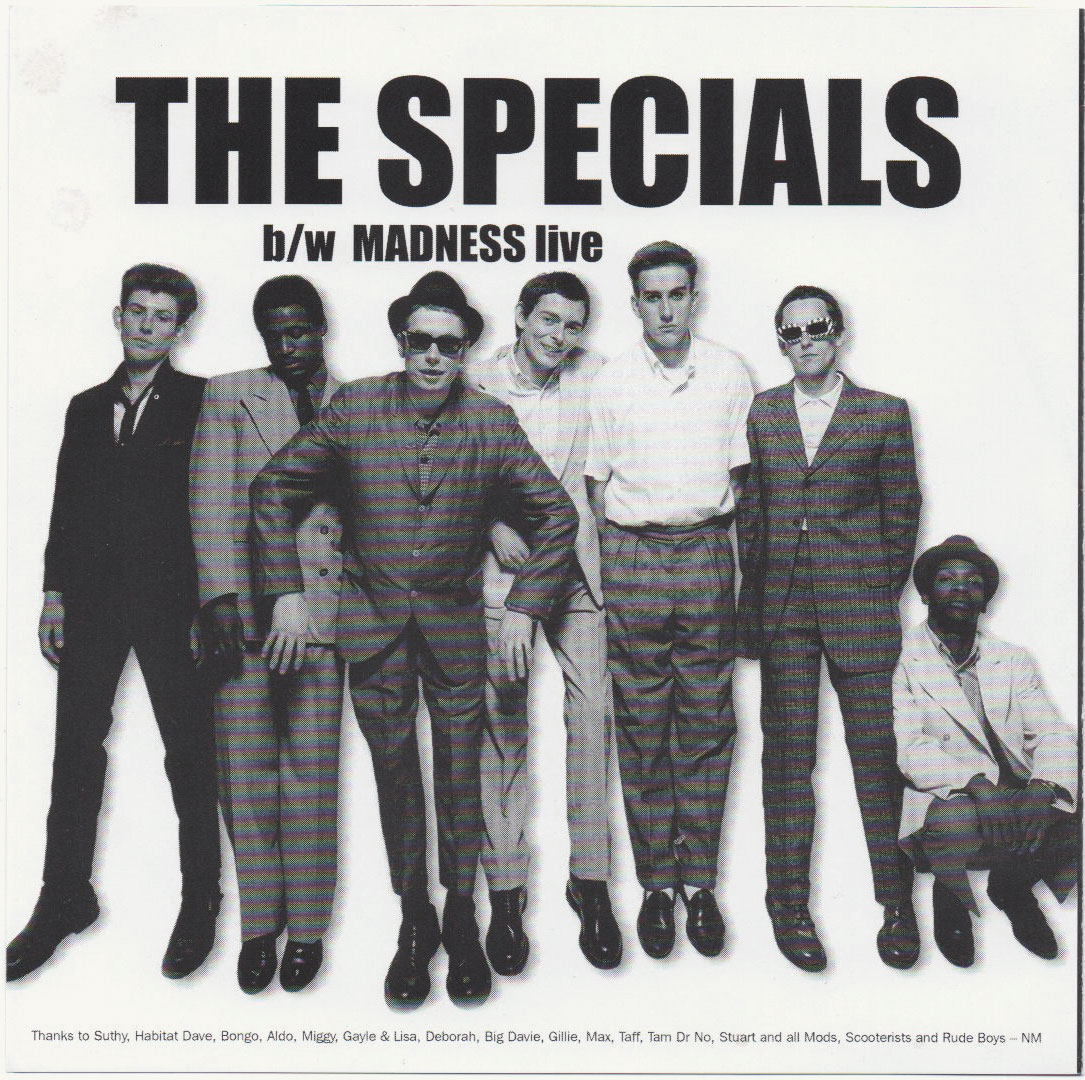 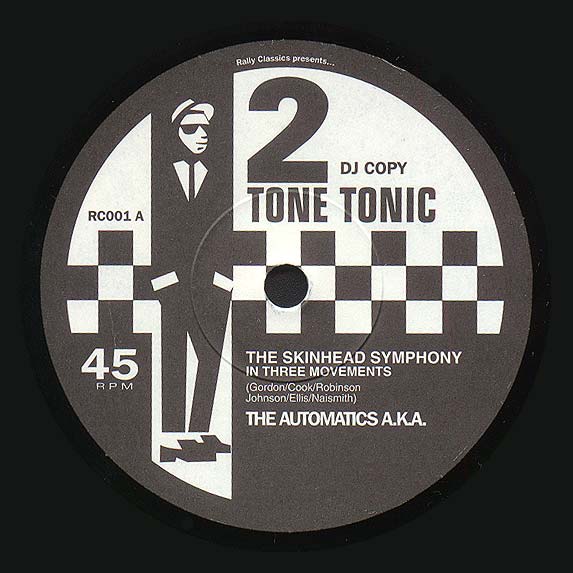 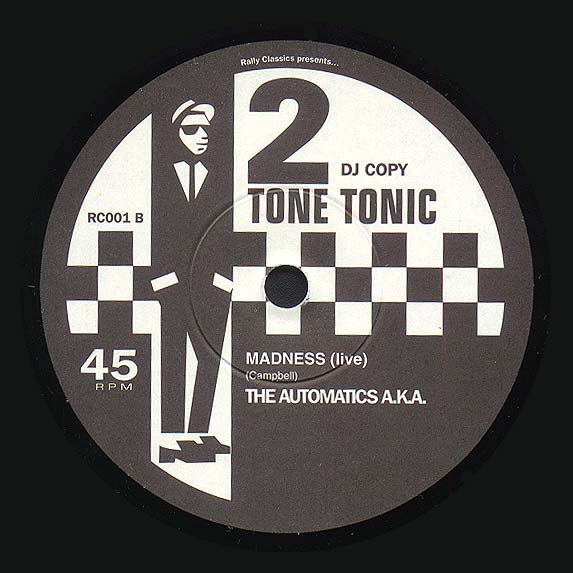 Side 1
Skinhead Symphony in Three Movements

A bootleg release of 'The Skinhead Symphony' as recorded for the John Peel show and first broadcast 22 October 1980. The flip side has an average live recording of 'Madness' and the pressing was said to be limited to "200 copies" which must be viewed with some suspicion as copies appear on a regular basis. It s a rather poor example of the bootleggers art with one side commercially available (The Specials BBC Sessions) and the other side being a poor quality recording of a track which is readily available on other bootlegs.

Note: Band listed as The Automatics AKA