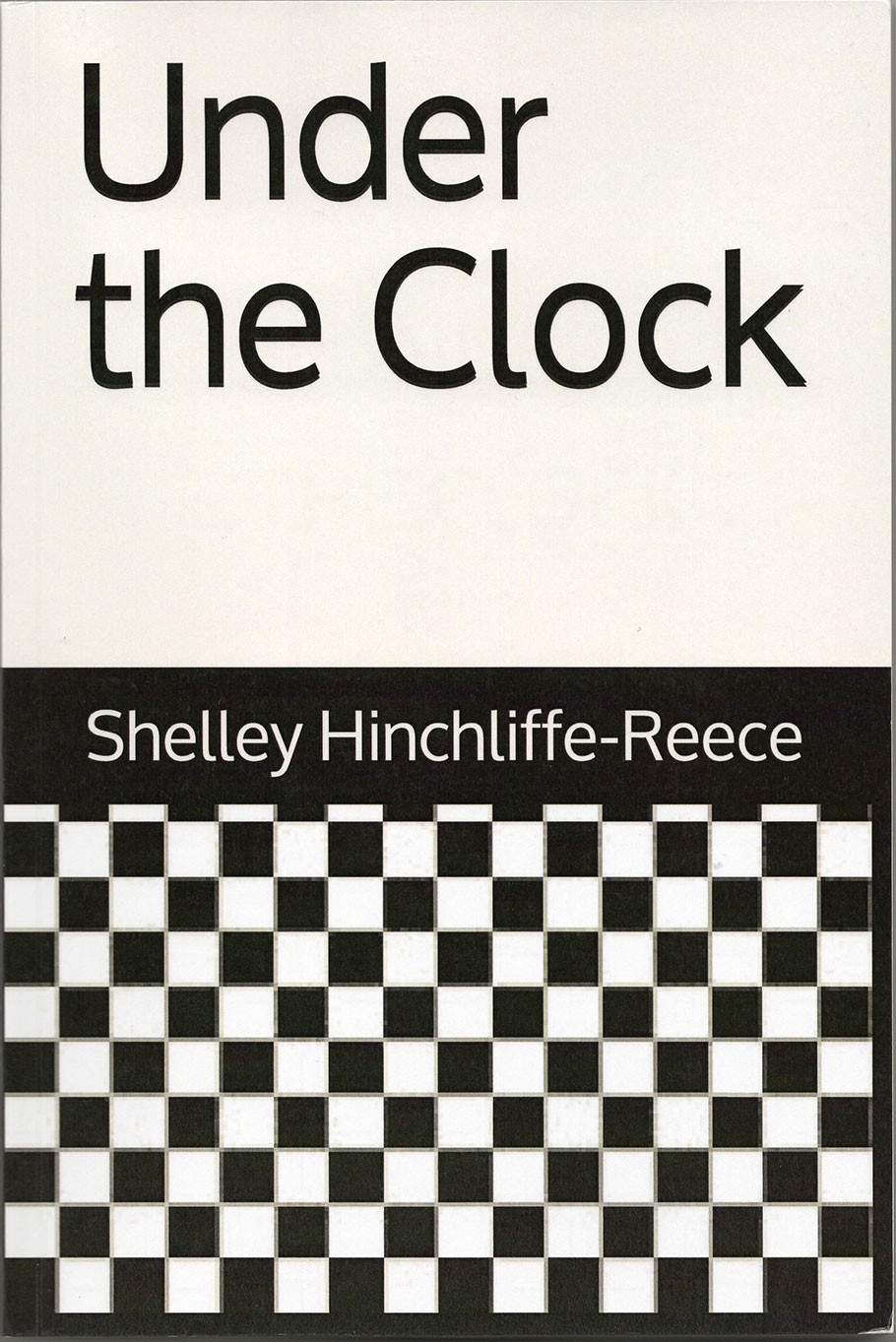 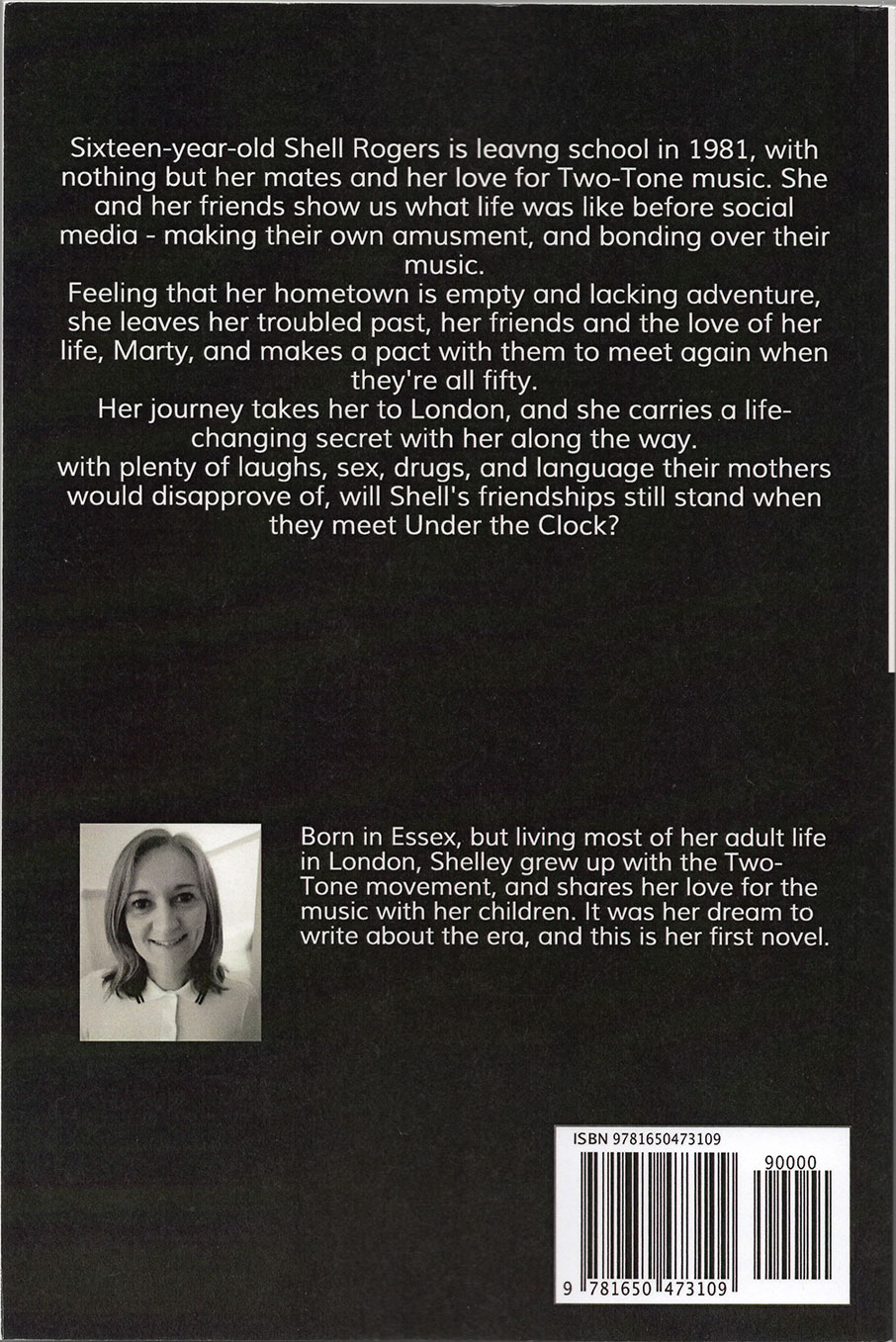 Under the Clock by Shelley Hinchliffe-Reece

This is a self-published semi-autobiographical novel by Shelley Hinchliffe-Reece, a passionate 2 Tone fan who builds her story around her experiences as a teenager in 1981 and her subsequent re-connection with her mates from that period 30 odd years later.

It doesn't go into any real depth on 2 Tone other than listing off the songs that the gang sing and dance along to on her cassette recorder but it will bring back a few similar memories for many of us of a certain age who will remember the musical tribalism of the local youth club disco and other teenage kicks that we got up to back in the day.

Two Tone epitomised the do-it-yourself mentality and in this sense Shelley's self-publishing is on the money.

Now then... where to find a copy of that "Stereotype" limited edition 12" from chapter one...