Second only to Madness in the highest number of weeks in the charts in 1980 (45), Bad Manners signed to Magnet Records and were for a time successfully treading the thin line between bubblegum pop and skinhead adulation. Later critisised for not progressing musically, nevertheless in Hyman, Kane & Marson, they could always boast one of the most competent Horn Sections of any of their contemporaries.

The band often played on the same bill as the other 2 Tone bands, and finally appeared on the label by way of their inclusion on the Dance Craze Film.

Always considered primarily a novelty act, most 2 Tone fans would have Bad Manners first couple of LP’s, and while they certainly didn’t take themselves too seriously, on a closer listen they managed some deft touches musically and these records form an important part of the movement and it’s success. 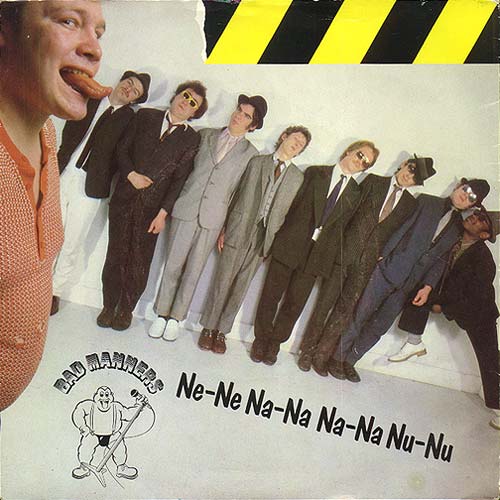 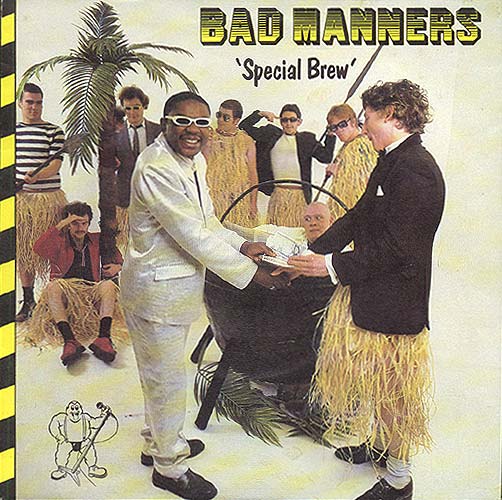 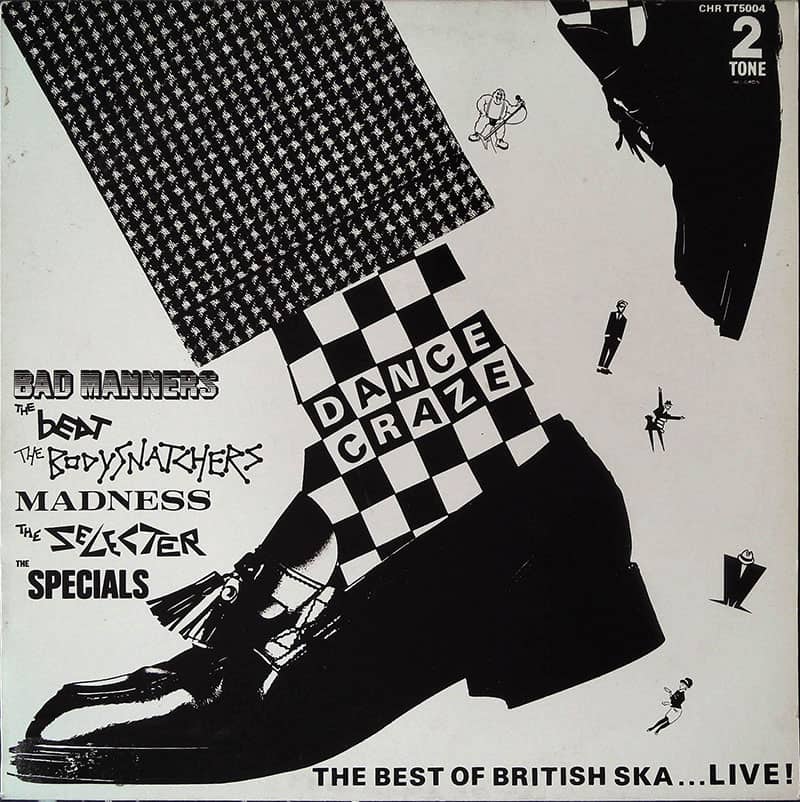