By October 1981, constant touring and differences over musical direction saw The Specials original lineup split. Terry Hall, Neville Staples and Lynval Golding departed to form The Fun Boy Three, and Roddy Radiation going his own way. Jerry Dammers wanted to continue as The Specials, but legal wrangling forced him to revert to the original moniker of The Special AKA. The remaining members went on tour around Germany backing Rico.

Dammers being the perfectionist he is, spent the next three years putting together an album. ‘In The Studio’ eventually emerged in 1984 to high critial acclaim, but sales were no where near enough to recoup Chrysalis investment in the record, rumoured to be over Ł 200,000 pounds, leaving Dammers in a hell of a lot of debt with Chrysalis when it failed to sell as hoped.

‘What I Like Most About You Is Your Girlfriend’ became Dammers last record on the label he set up (The JB’s Allstar’s “Alphabet Army” became the last 2-Tone release in ’85). Dammers then turned to politics full time, getting involved with Artists Against Apartheid and Red Wedge. It was Dammers who was primarily behind the 1988 Nelson Mandela’s 70th birthday concert at Wembley featuring Stevie Wonder, Dire Straits, Whitney Houston and Simple Minds. Two years later the event was repeated at Wembley with Mandela now free and able to attend.

(A more in-depth article will be included shortly) 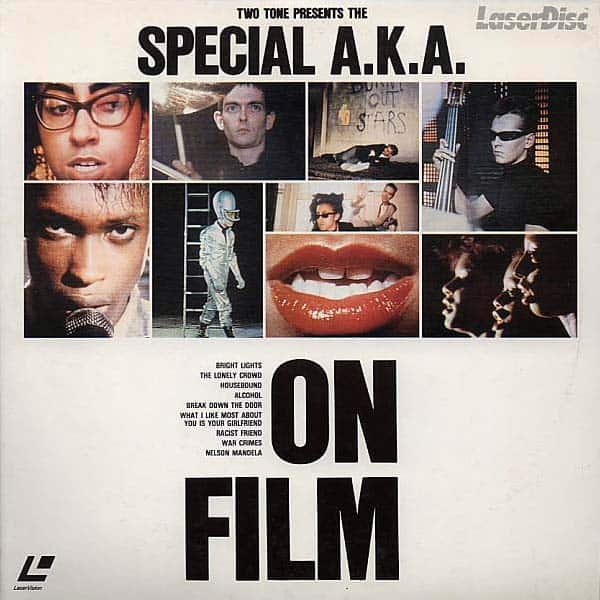 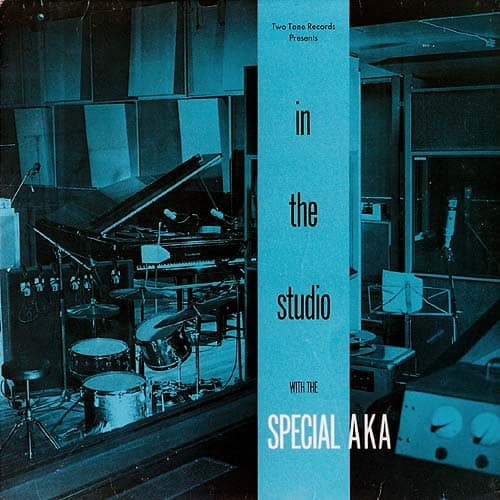 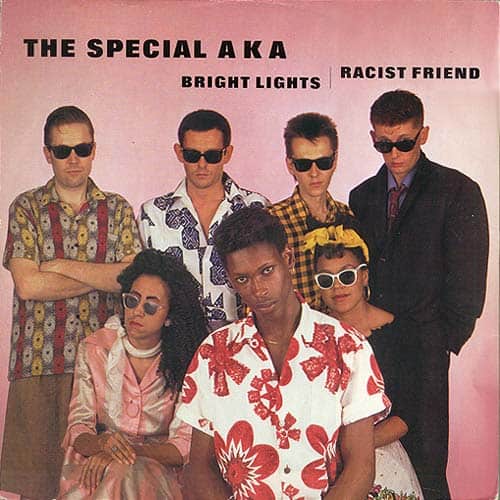