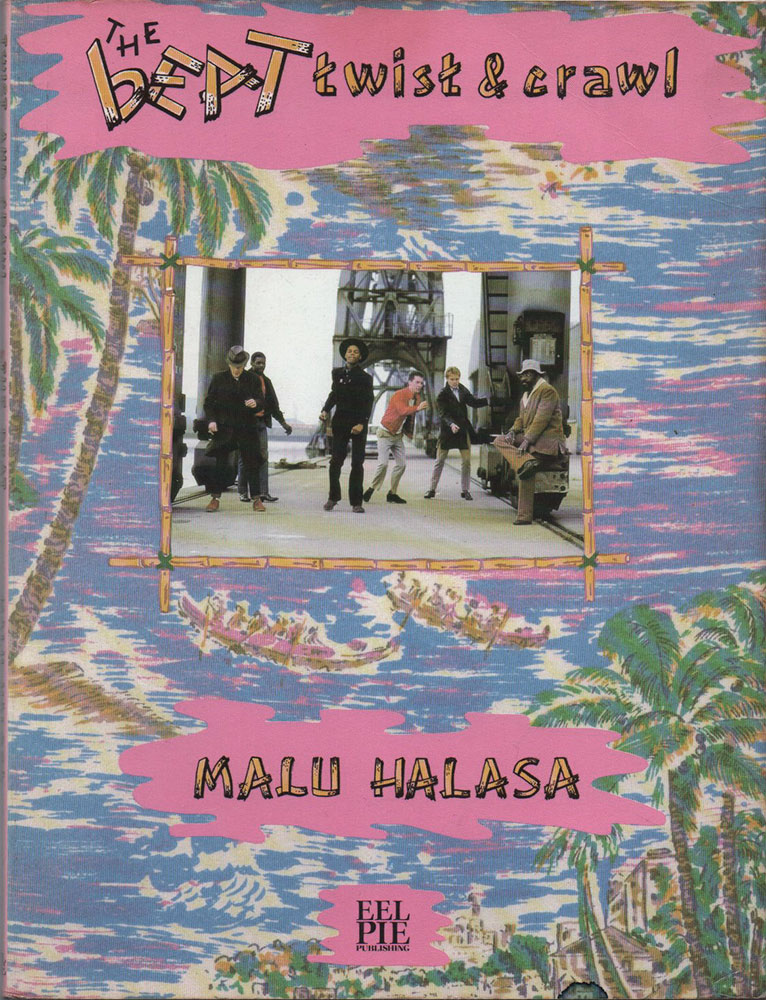 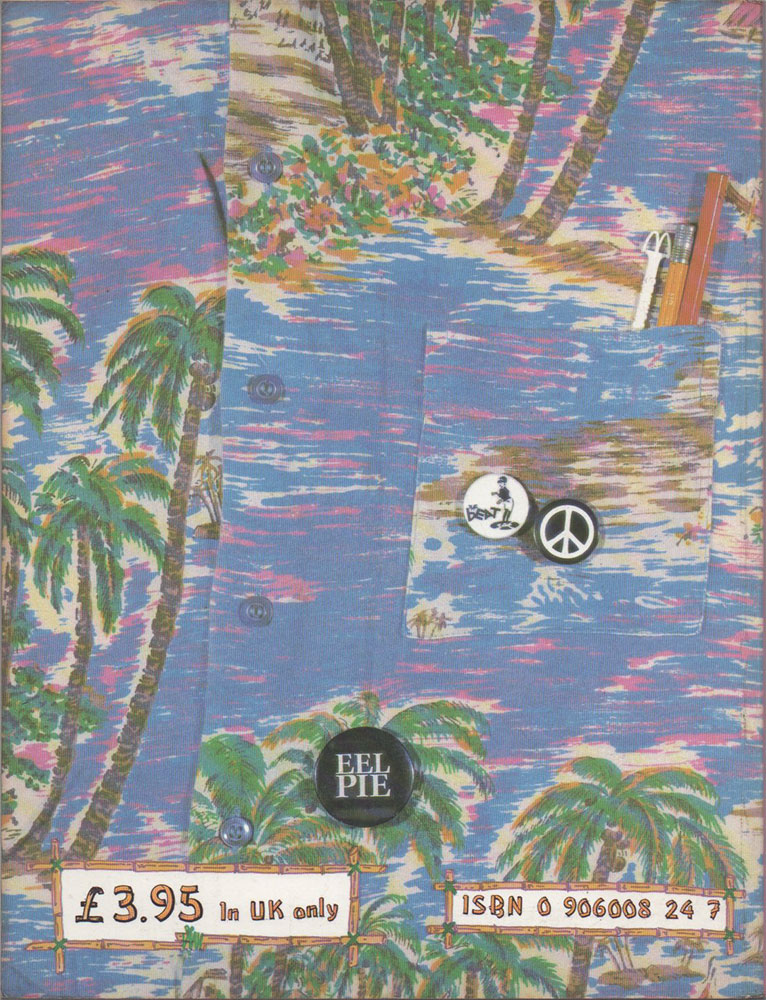 Twist & Crawl is an intimate and insightful look at a band from their roots through to the recording of their second album and much else in between. With numerous photos and illustrations by Hunt Emerson, their sleeve & 'Beat-Girl' logo designer. The book jacket harks to the calypso feel that the band musically injected into their sound, a sound that effortlessly threaded bubblegum pop, jaunty ska and darkest dub.

As was apparent in the success of the splinter groups that rose from the ashes of The Beat, the book helps to give an inside look at the considerable creative talent within the combo and as with The Specials we can only lament the fact that there were not another few records in their catalogue.

Twist & Crawl only covers the band up to the release of All Out To Get You /Drowning single, but is as good a bio of a group as I've come across.

Designed by HAHAHA Productions with illustrations throughout by Hunt Emerson.