Formed in Birmingham, England, in 1978, The Beat were fronted by the dual vocal attack of Wakeling and Toaster Ranking Roger, who joined the group after he jumped onstage at a 1979 Beat gig opened by his punk band. Signed to 2 Tone for a one off single, their cover of Smokey Robinson’s “Tears of a Clown” was a top 20 UK hit in late 1979. They were joined on that recording by then-50-year-old saxophonist Saxa, who had played with The Beatles and with such ska stars as Prince Buster and Desmond Dekker.

In 1980, the band formed their own label, Go-Feet via Arista, in a deal mimicking 2 Tone’s with Chrysalis, and released a pair of hit singles, “Hands Off … She’s Mine” and “Mirror in the Bathroom” . They followed up with a debut album, I Just Can’t Stop It. Later releases included 1981’s reggae-influenced Wha’ppen and 1982’s Special Beat Service, which included the hits “Save It for Later” and “I Confess.” 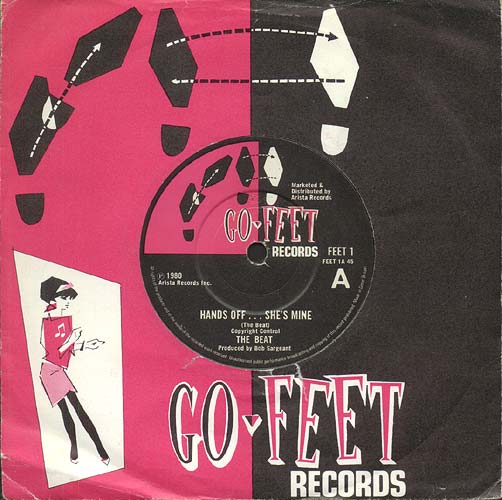 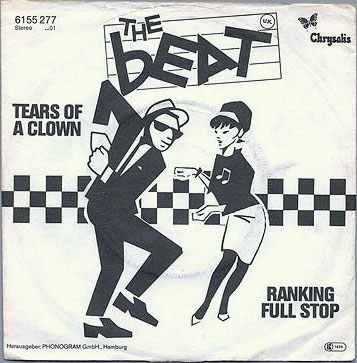 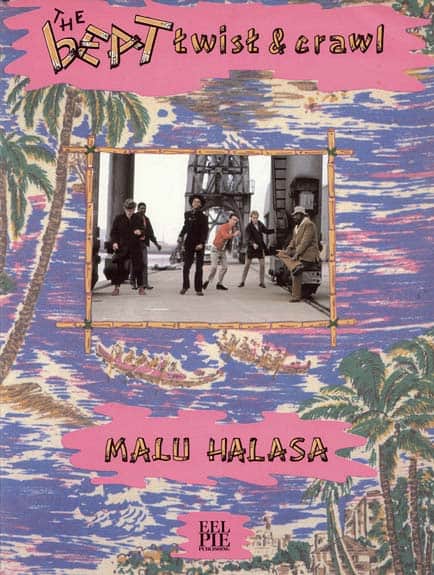