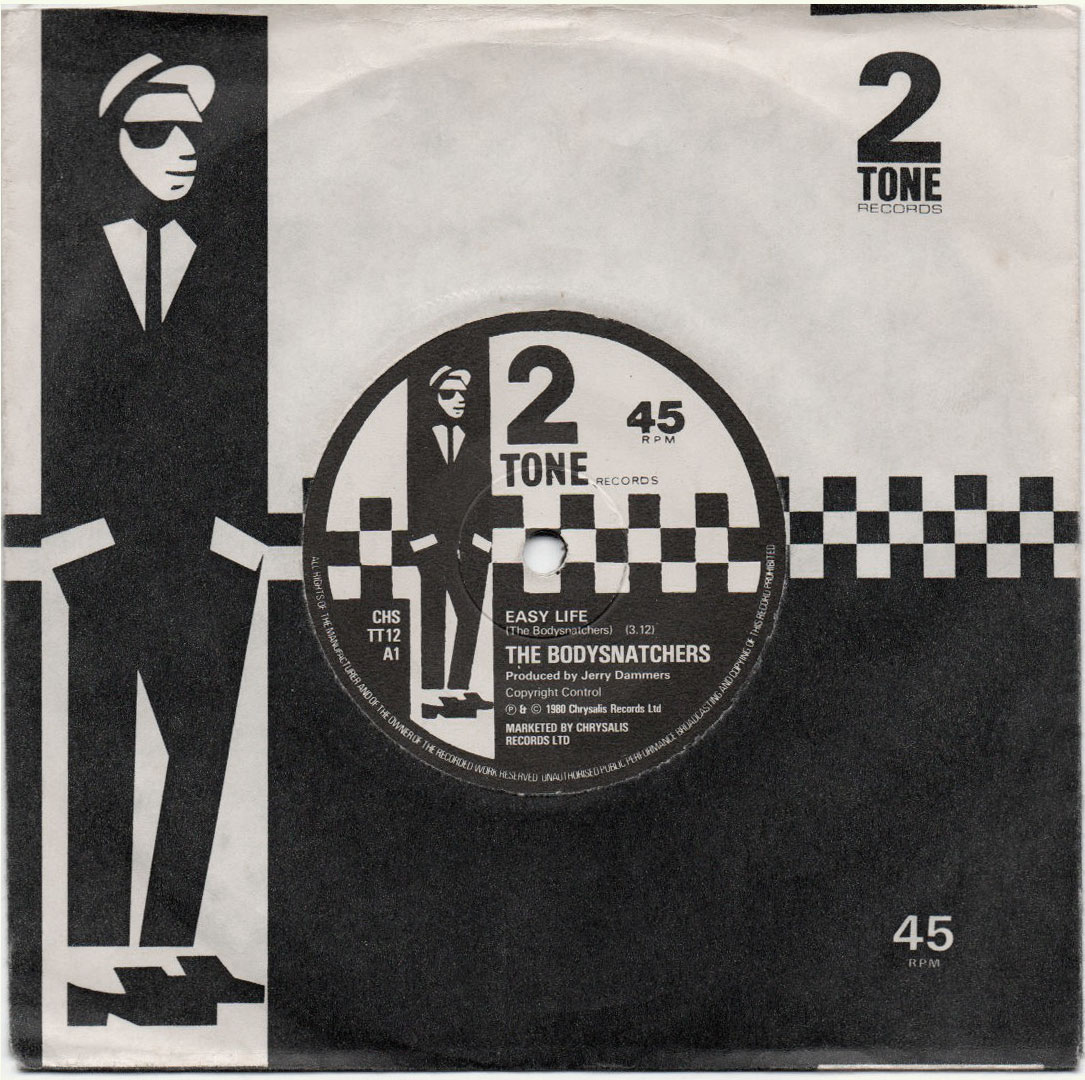 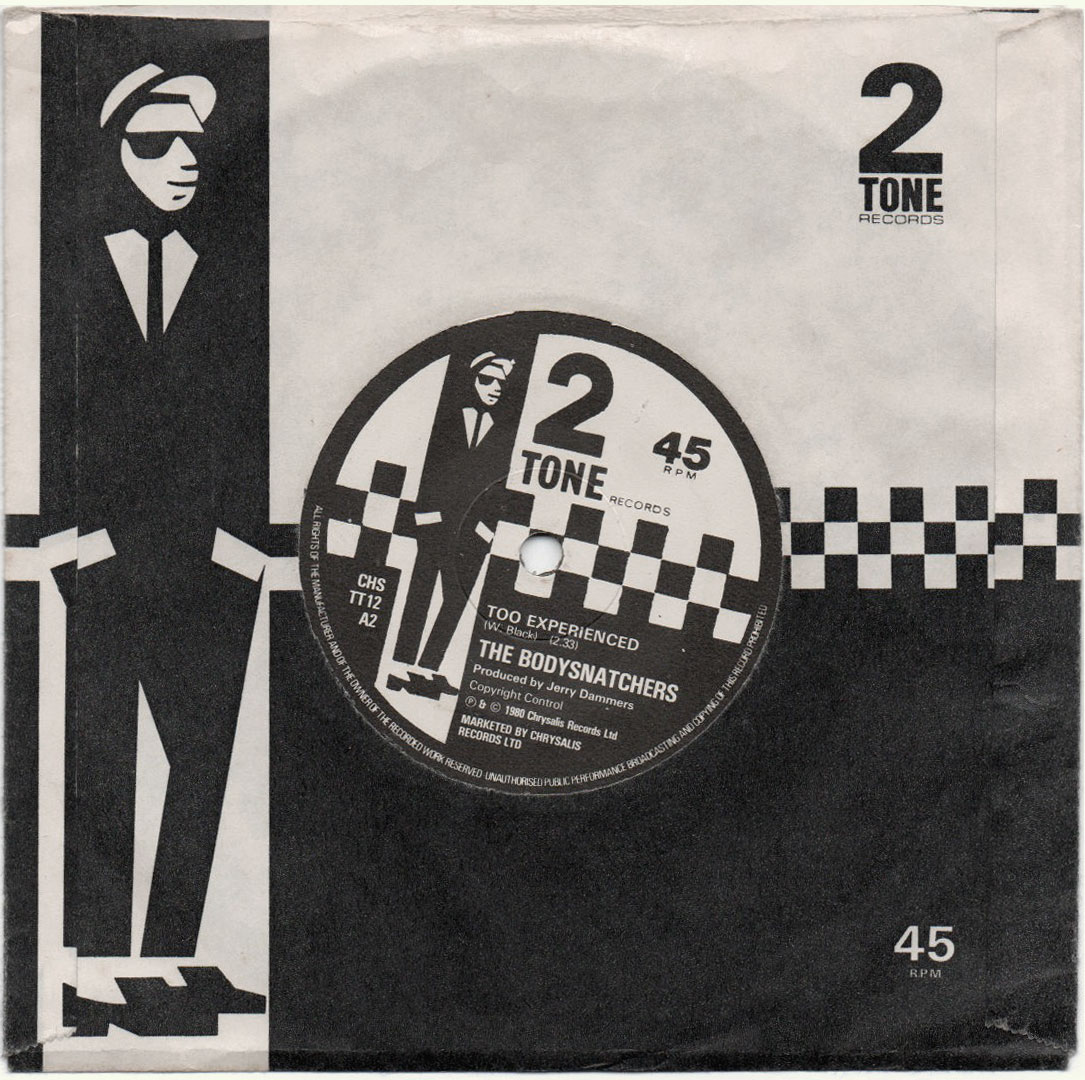 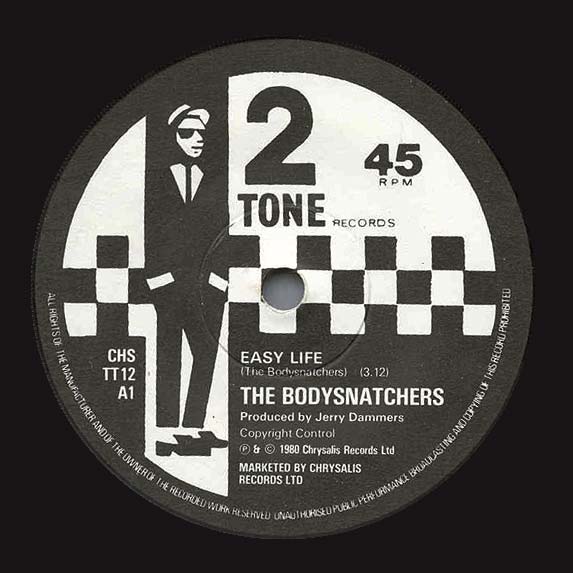 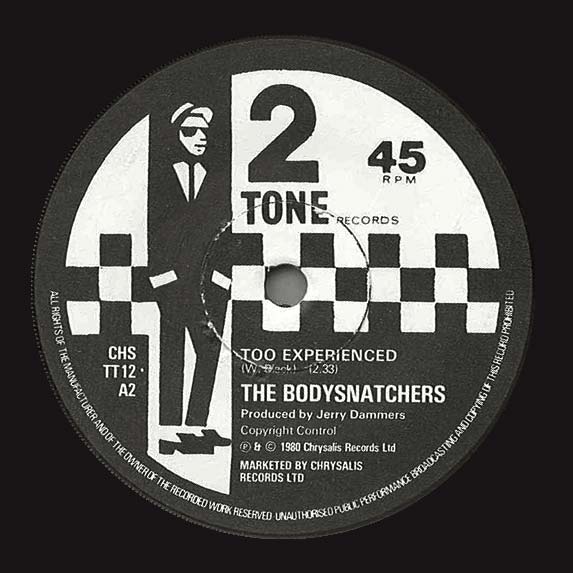 Released in the summer of 1980, this single marked the end for the short-lived career of The Bodysnatchers. 2 Tone's flame was fading very quickly indeed and this was reflected in a chart position of 50 for this original composition. The single was yet another double A side for the label and the flip track was a cover of Winston Francis' Too Experienced.

The Bodysnatchers' bassist and instigator, Nicky Summers, has stated in her all too sporadic blog that her track of choice on the single was Too Experienced. She also recalls Jerry Dammers adding the tambourine himself just to slightly increase the tempo of the song. With a quick change to the gender content of the lyrics, Too Experienced, along with Easy Life, proved that The Bodysnatchers were moving in a much more serious direction than the music press ever gave them credit for.

The band had picked up various support slots, most notably for Toots and The Maytals and played their own headline tour, but by the end of October 1980, the band had folded citing musical differences for their demise. Most of the band went on to find some chart success as The Belles Stars and vocalist, Rhoda Dakar, became more or less a permanent member of The Specials and thereafter The Special AKA. 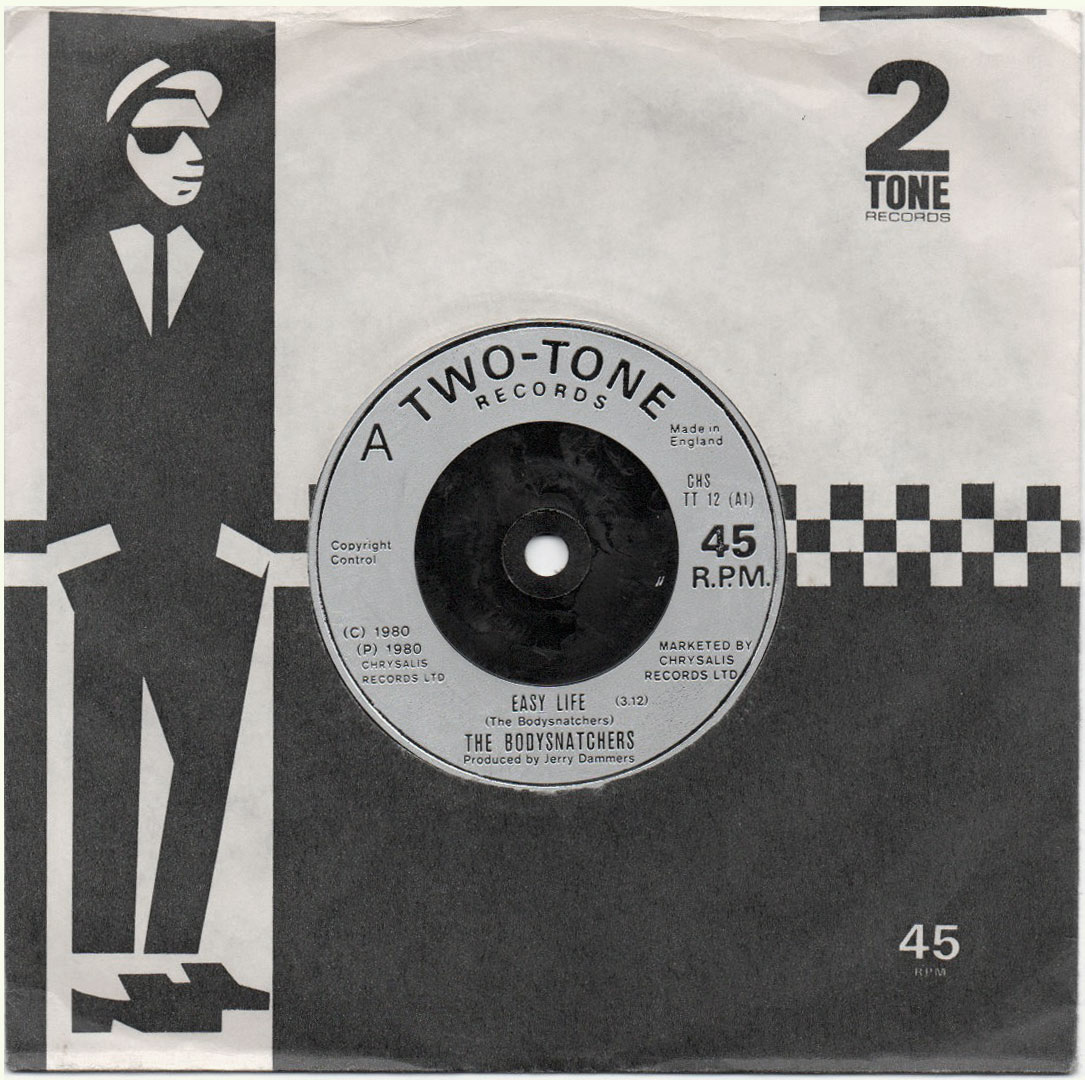 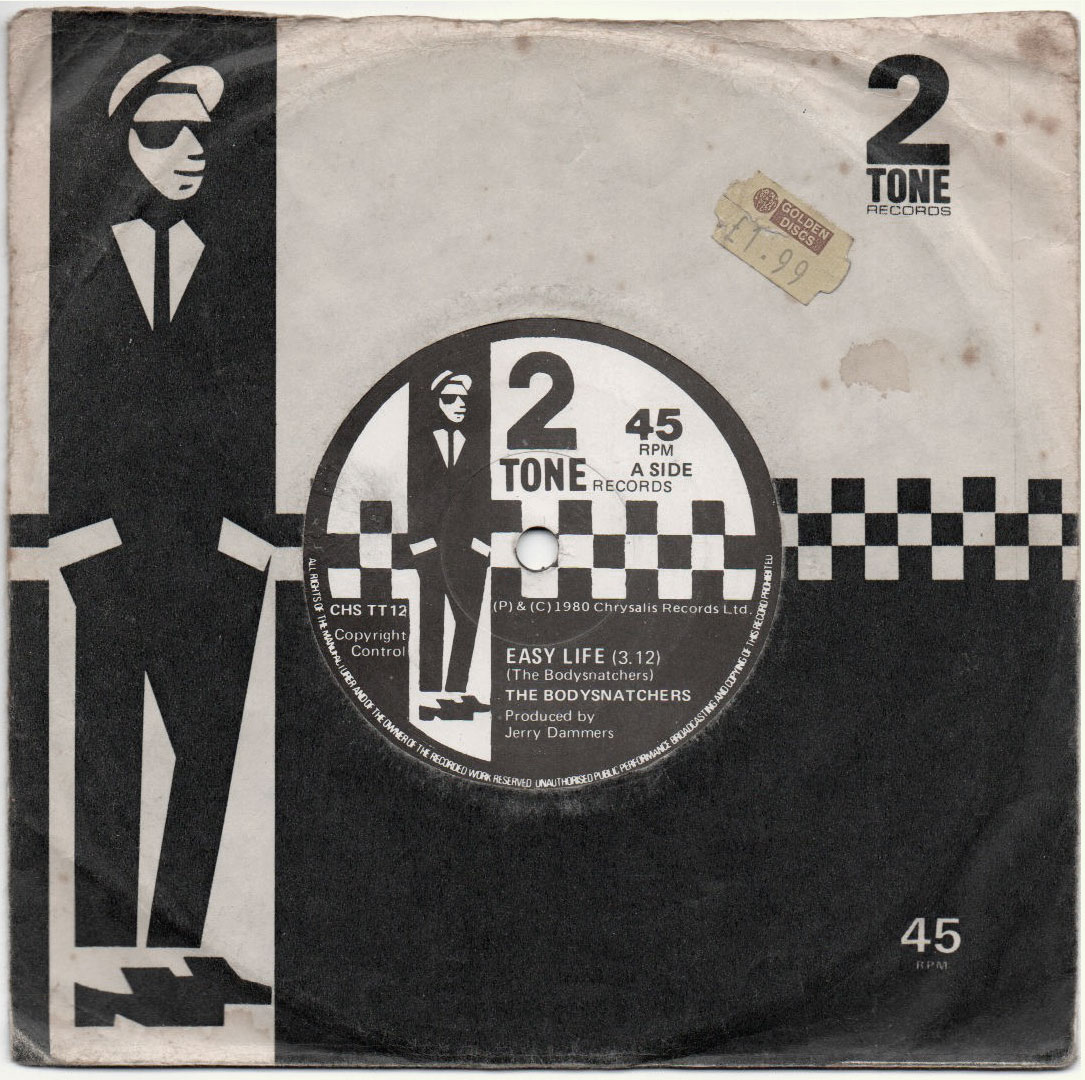 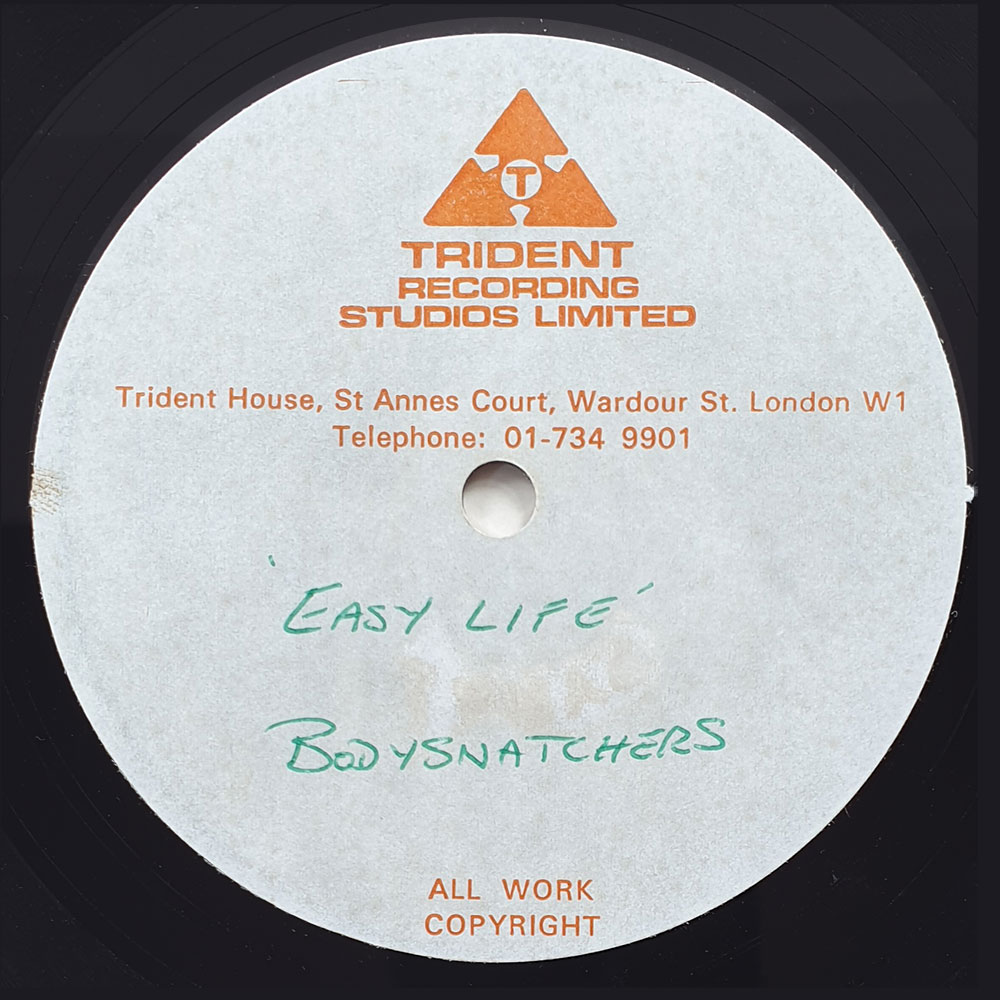 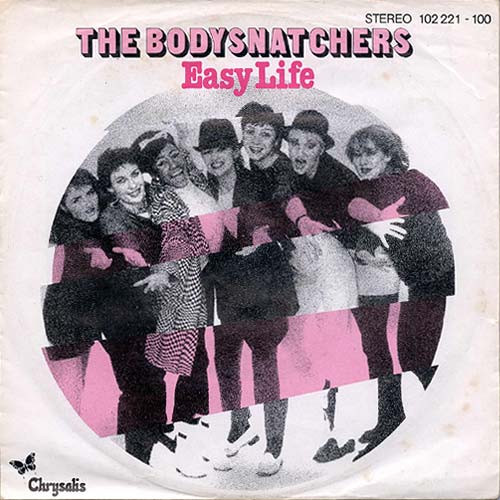 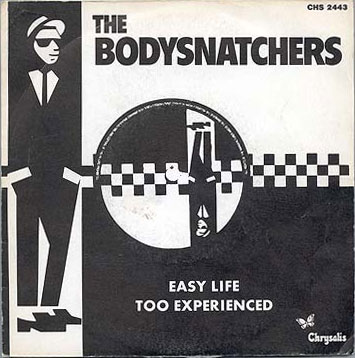 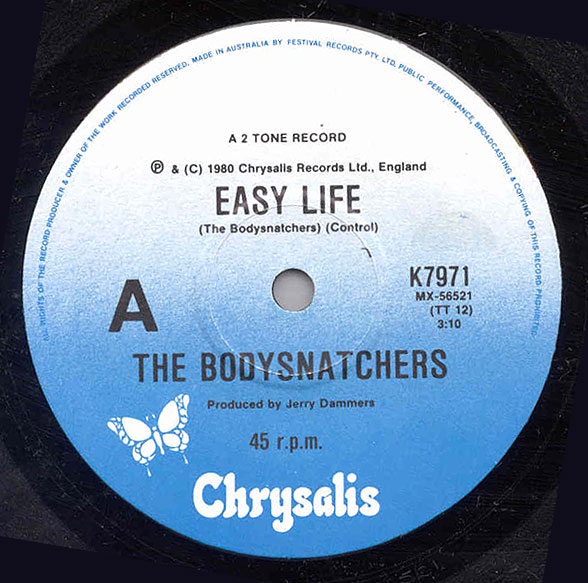