The Boiler | Rhoda with The Special AKA | 2 Tone Records

Rhoda with The Special AKA 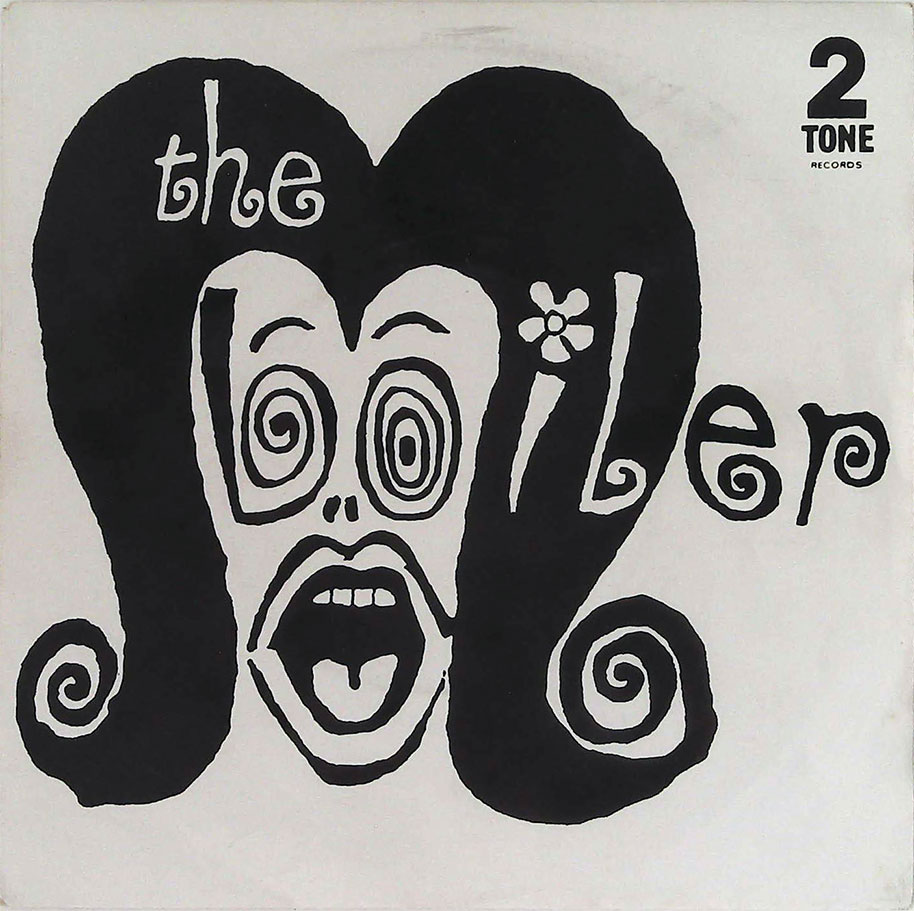 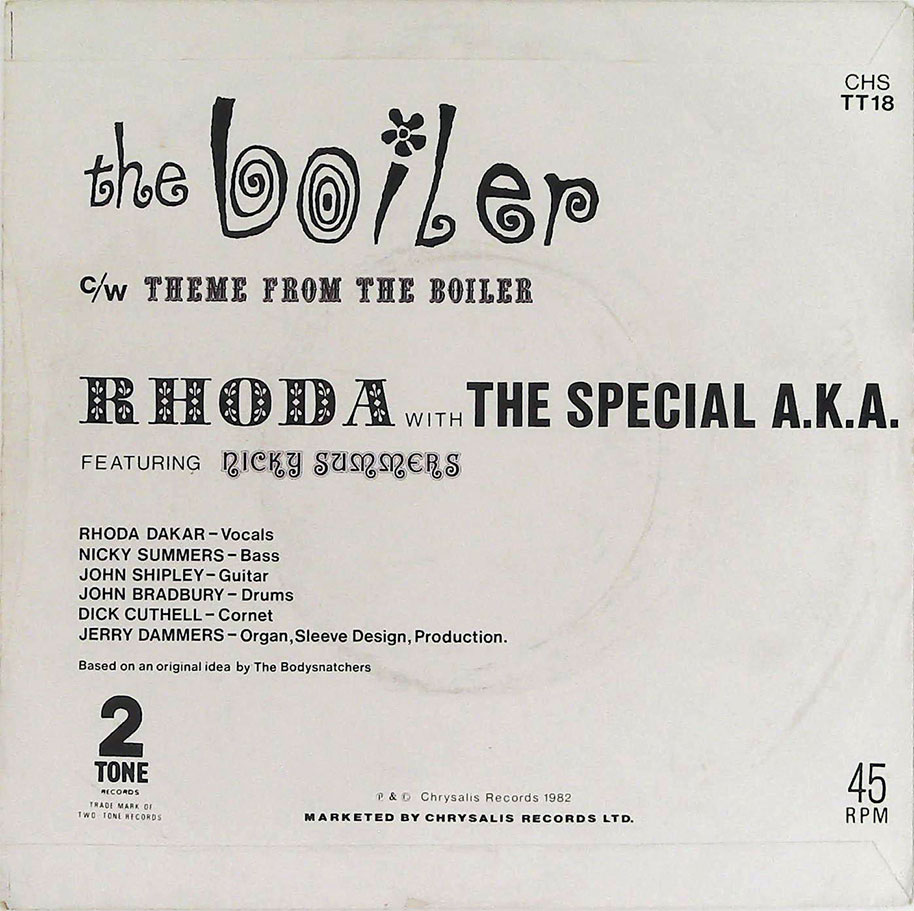 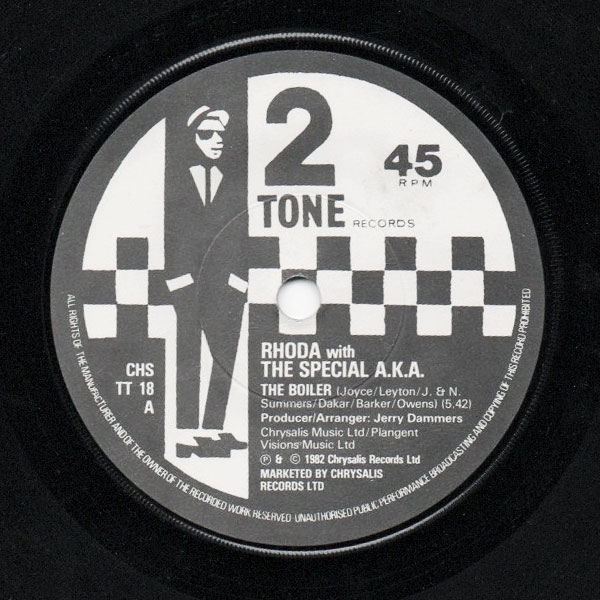 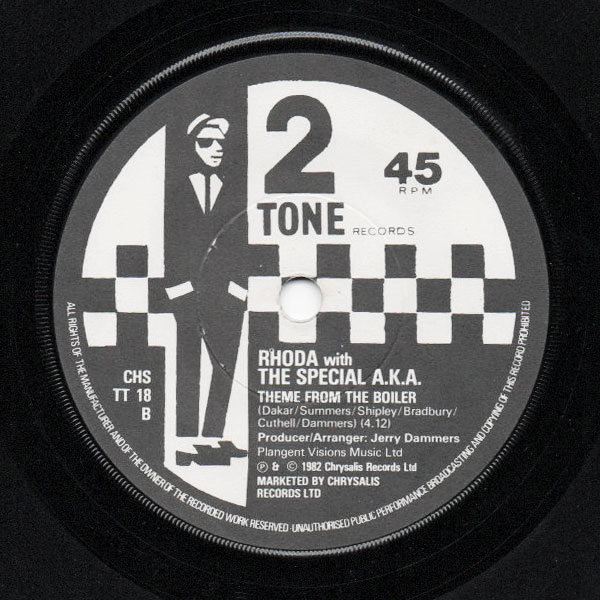 Side 2
Theme From The Boiler

Jerry Dammers began work on this cover of an old Bodysnatchers song just prior to The Specials split and said "it is the only record that was ever made quite deliberately to be listened to once and once only". And he had a point, a song about date rape is not easy listening. National radio agreed and banished it to a few plays on the night time schedule. Some retailers thought even less of it and refused to stock it.

It was actually the first song that The Bodysnatchers wrote, previously they had just played covers of old ska and reggae classics and another ex-Bodysnatcher Nicky Summers made a guest appearance playing bass guitar on the single. Not surprisingly given its subject matter it didn't lead to a Top Of The Pops appearance however Rhoda did perform a live vocal of the track accompanied by a backing tape on the BBCs Oxford Roadshow. 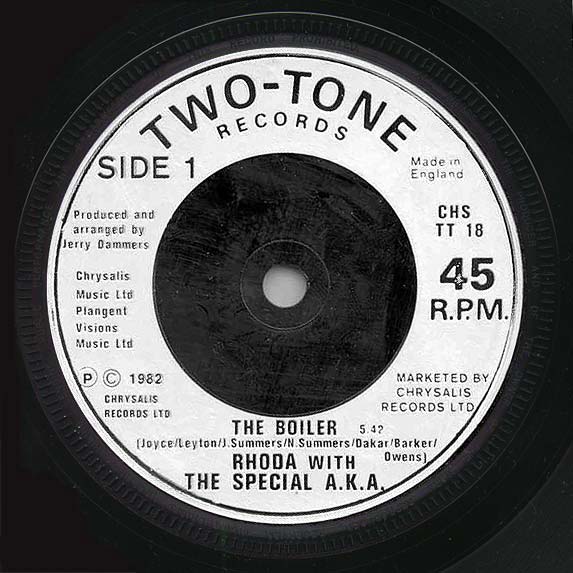 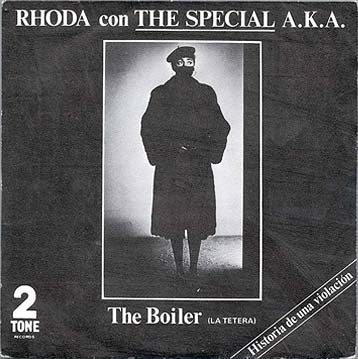 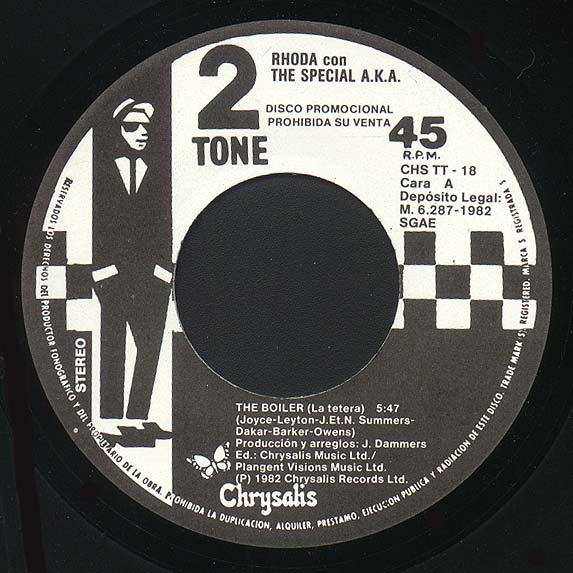 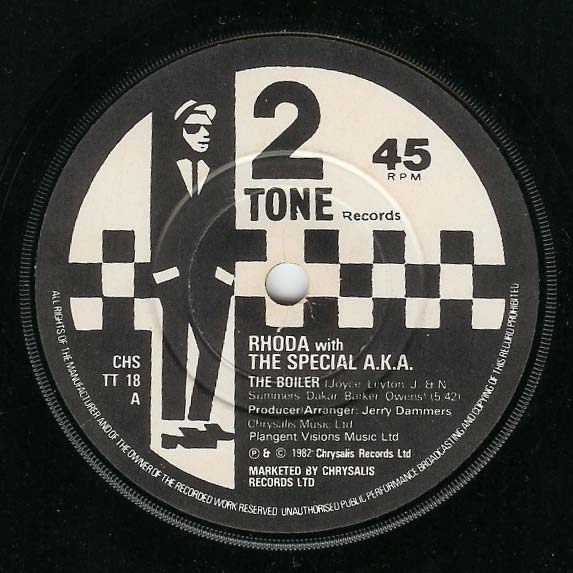