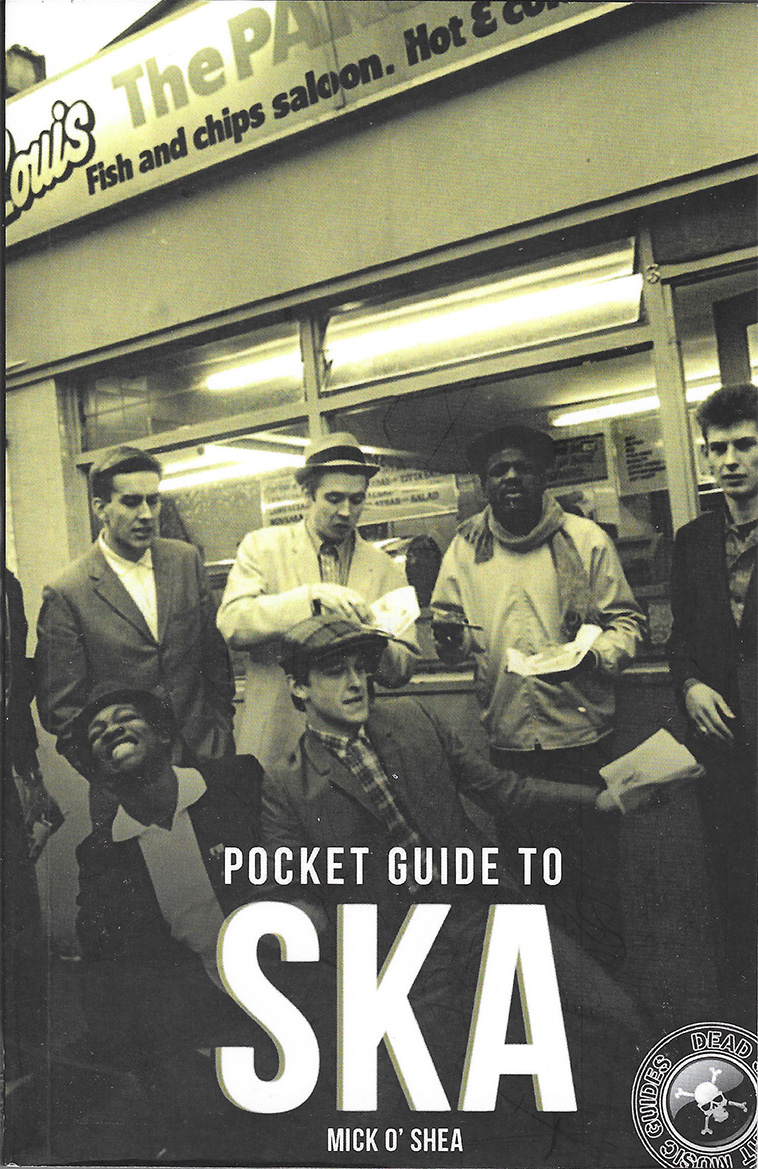 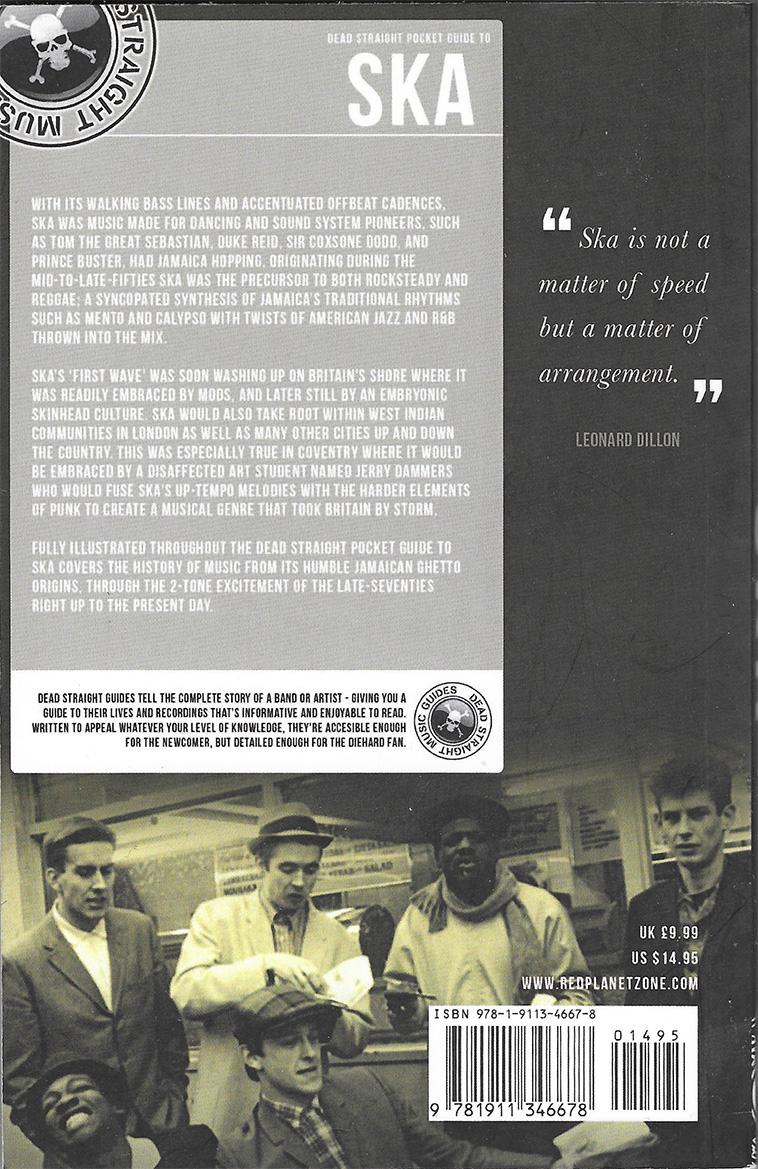 Serial music biographer, Mick O'Shea, becomes the latest scribe to attempt a telling of the offbeat story. The result is a mixed bag of some heavy borrowing from other authors coupled with the occasional interesting anecdote. It is also worth noting that this is not, as the title suggests, a book about ska. The lion's share of this book is dedicated to the story of 2 Tone or to be more exact, The Selecter and The Specials.

The book begins with a compact yet concise telling of how elements of American jazz and r'n'b coupled with the influence of native Jamaican mento fused together to give the world what was to become known as ska. All the main players (not to mention questionable producers), and the various roles they played in the development of this new musical phenomenon are detailed in way which is difficult to find fault with. The remainder of the book, especially the retelling of rise and fall of both The Selecter and Specials, is where a more than slight case of déja vu begins to set in. Furthermore, coverage of bands like The Beat, The Bodysnatchers and Bad Manners equates to no more than a few sporadic paragraphs throughout the book.

The author clearly states that his sources have been both Horace Panter and Pauline Black's books, along with John Reed's 'Madness: House of Fun'. The problem is that the endless quotes from these books, in particular Horace's, becomes rather tedious. If, like most visitors to this site, you have already read Horace's excellent account of his time as a Special then there are only so many times you can read the words 'according to Horace' or 'Horace recalls' etc without guessing exactly what is coming next. The same goes for the authors sourcing of information from Pauline Black's book.

All the above points aside, the book does offer interesting new information on the glory days of 2 Tone. For instance, the much-fabled account of Jerry Dammers' quest to have John Lydon front an early incarnation of The Specials has some light shone on it via ex Clash and Sex Pistols roadie, Stephen 'Roadent' Connolly. Bernie Rhodes involvement with the band is obviously still so contentious to him that he felt it had to be dealt with via a statement, which he stipulated had to be printed in full. Roddy Byers confesses that he has never seen Dance Craze and recalls his hopes of once becoming a Stray Cat. This, plus attempting to keep track of the shenanigans between various members of The Specials, Madness and The Go-Go's, does make for an entertaining, yet not exactly essential, addition to any 2 Tone library.