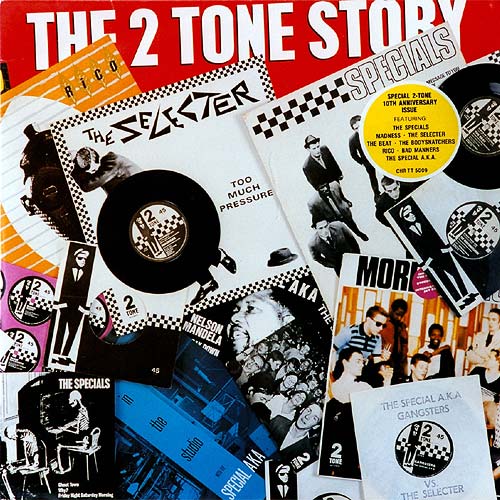 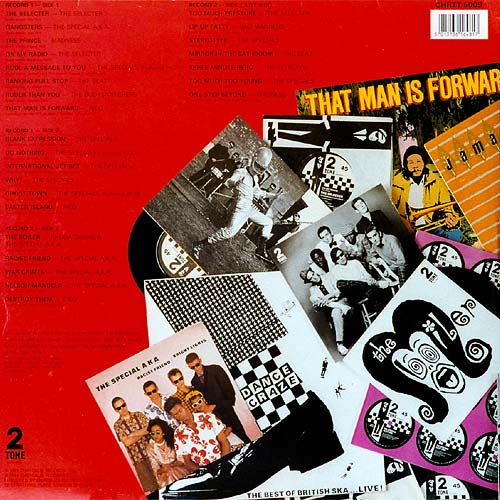 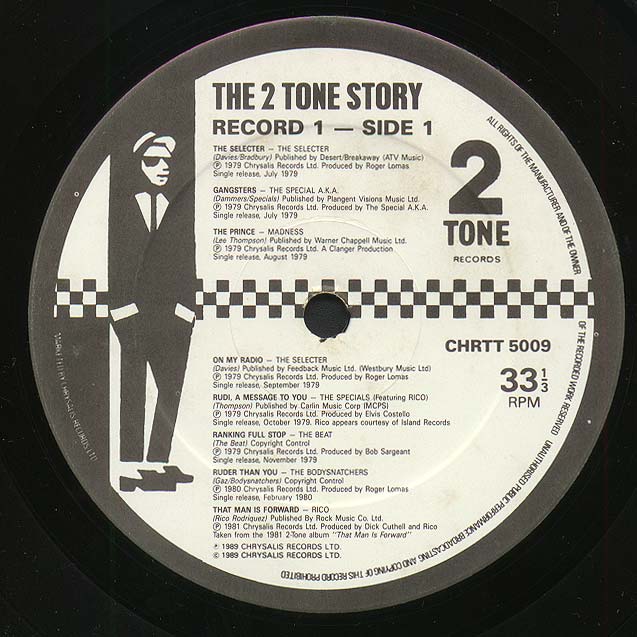 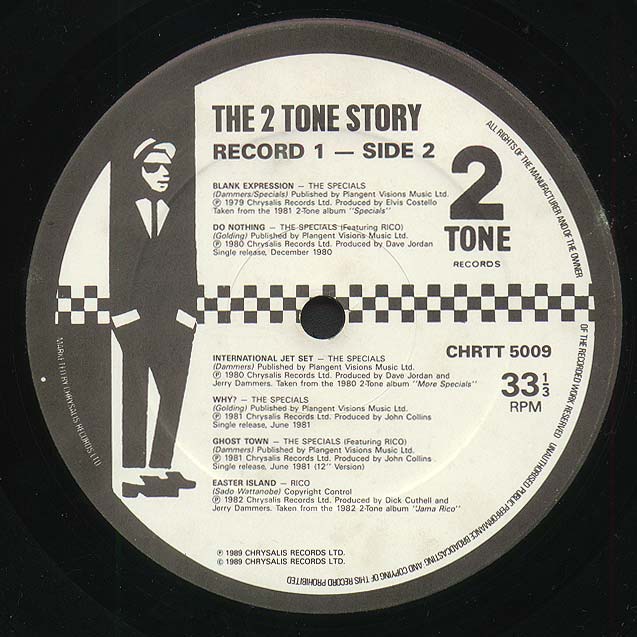 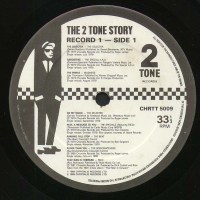 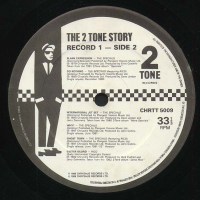 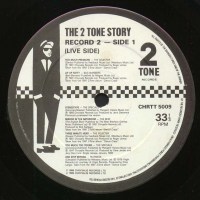 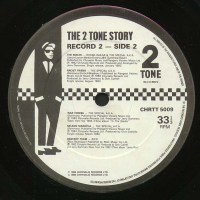 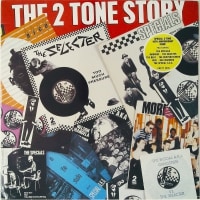 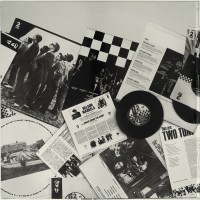 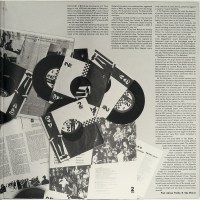 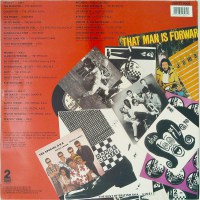 On the tenth anniversary of the release of 'Gangsters' Chrysalis saw fit to mark the occasion by releasing this compilation of the label's achievements over the previous 10 years. There are however a few noticeable exceptions. Bands such as The Higsons and The Apollinaires are conspicuous by their absence even though the collection of tracks covers that period of the labels history in the form of 'Racist Friend' and 'War Crimes'

One side of the double vinyl version consists entirely of live material previously available on the 'Dance Craze' album and marks yet another outing for Bad Manners on the chequered label. The album fails to offer any unreleased material with the exception of a live version of 'Stereotype' but it does offer a comprehensive example of the labels output.

For the CD release of the album the track list is shortened to exclude the likes of 'The Boiler', 'Racist Friend' and the live version of 'Stereotype'. At the time it was said that this was done to accommodate the album on a single disc (and no doubt save the cost of producing a double CD).

This remains the only official gatefold sleeve album released by 2 Tone. 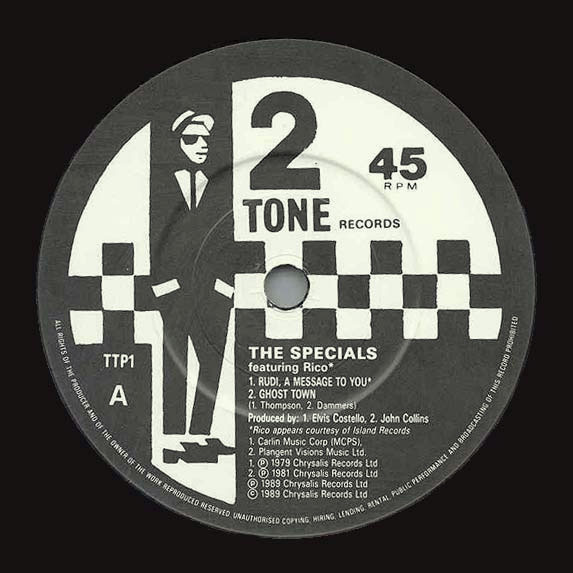