The Apollinaires began life as a six piece (and progressed to a 10 piece) from Leicester featuring:

They’re a tough bunch to track down any info on, but they did release at least one post 2 Tone single in 1983 entitled “Put People First/Theme From Put People First” (Bfw/Apl 1) on what seems to have been a small Birmingham indie label.

The band was made up of several Leicester art schoolers and local Leicester characters who had been playing in various bands in the area for a few years (The Sincere Americans, Dead Fly Syndrome – the names probably changed everytime they played). They became The Volkswagens who moved from a Joy Division-y thing to an American dance inspired thing (like A Certain Ratio and others) which led to them working with those local funsters The Swinging Laurels.

Then came the 2 Tone signing (I guess Coventry wasn’t that far), the name change and the need for their own brass section to replace The Laurels who had a lot on their plate already. That’s when I joined and found myself a couple of weeks later in a recording studio with Jerry Dammers (a really nice bloke), playing alto saxophone along with the Laurels (who really helped me out as I had no idea what I was doing) on the first single “The Feeling’s Gone”. I think Jerry was trying for his version of Curtis Mayfield’s “Move on Up”.

Being on 2 Tone got us a lot of good bookings including Radio 1 “sessions” for John Peel and Kid Jensen -even filling in for The Beat onstage on occassions- and we played around a lot, getting as far as Paris at one point. We put together a pretty good (“knuckleduster”) horn section (and were a lot stronger live than on record in my opinion) and recorded the second single “Envy the Love” with this lineup (me on alto, Laurence Wood on tenor, Paul Hood trombone and Chris Freestone on trumpet).

It was a big band however (9 or 10 people on stage at a time) – a hard thing to keep together and after a TV appearance on channel 4’s “The Switch” (not the Tube as you thought Jason) it basically started to fall apart. It was a lot of fun though and everyone we met and worked with at 2 Tone were great plus it was a lot of fun playing with label mates The Higsons and the likes.

Hope this helps some. Best, Peter

Peter now runs his own Design Business in New York. 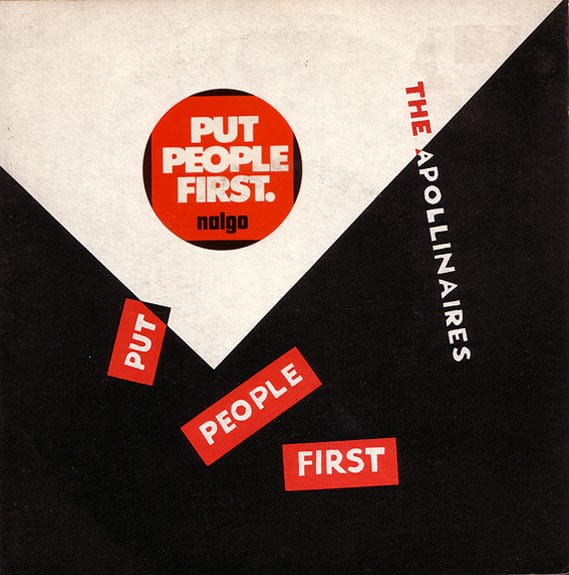 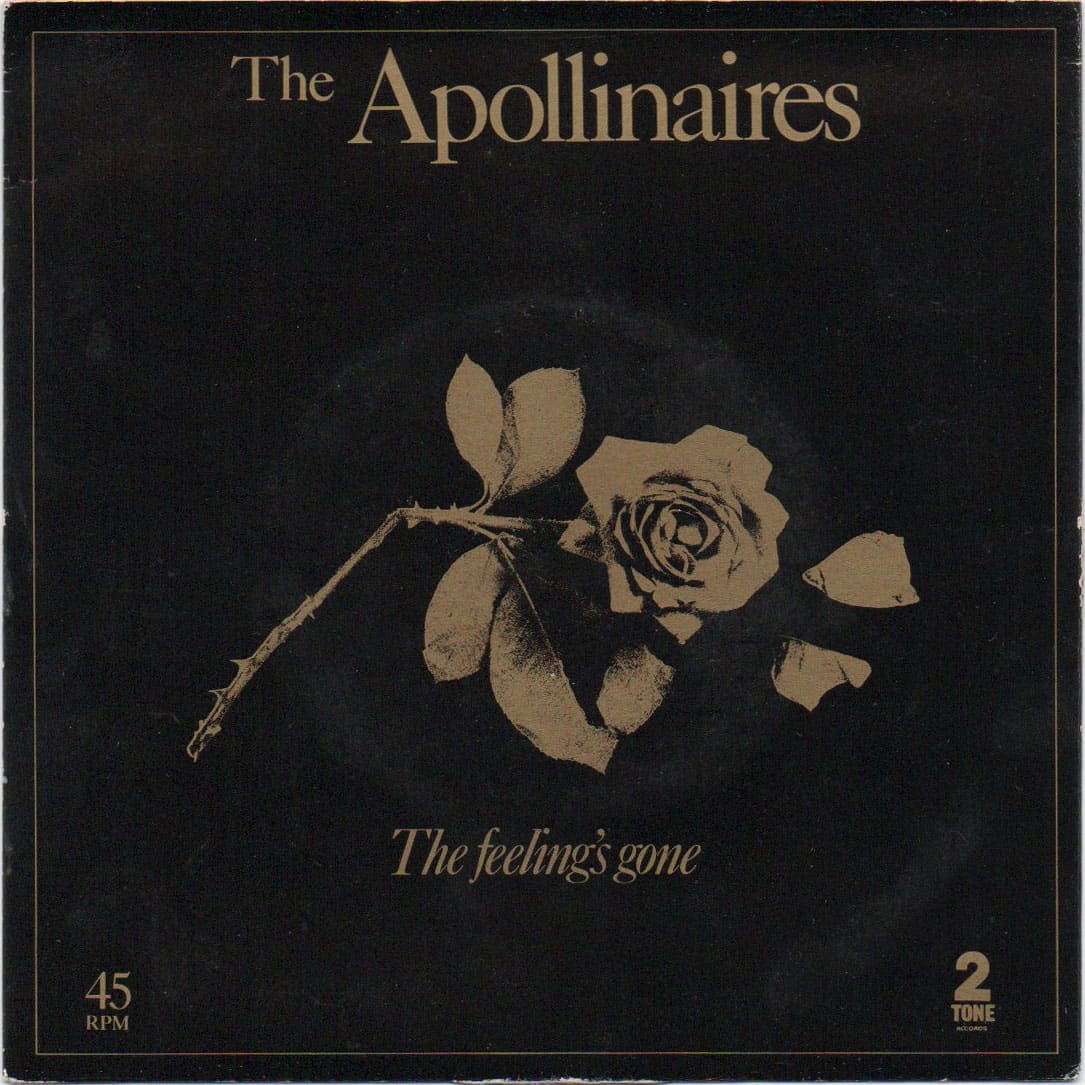 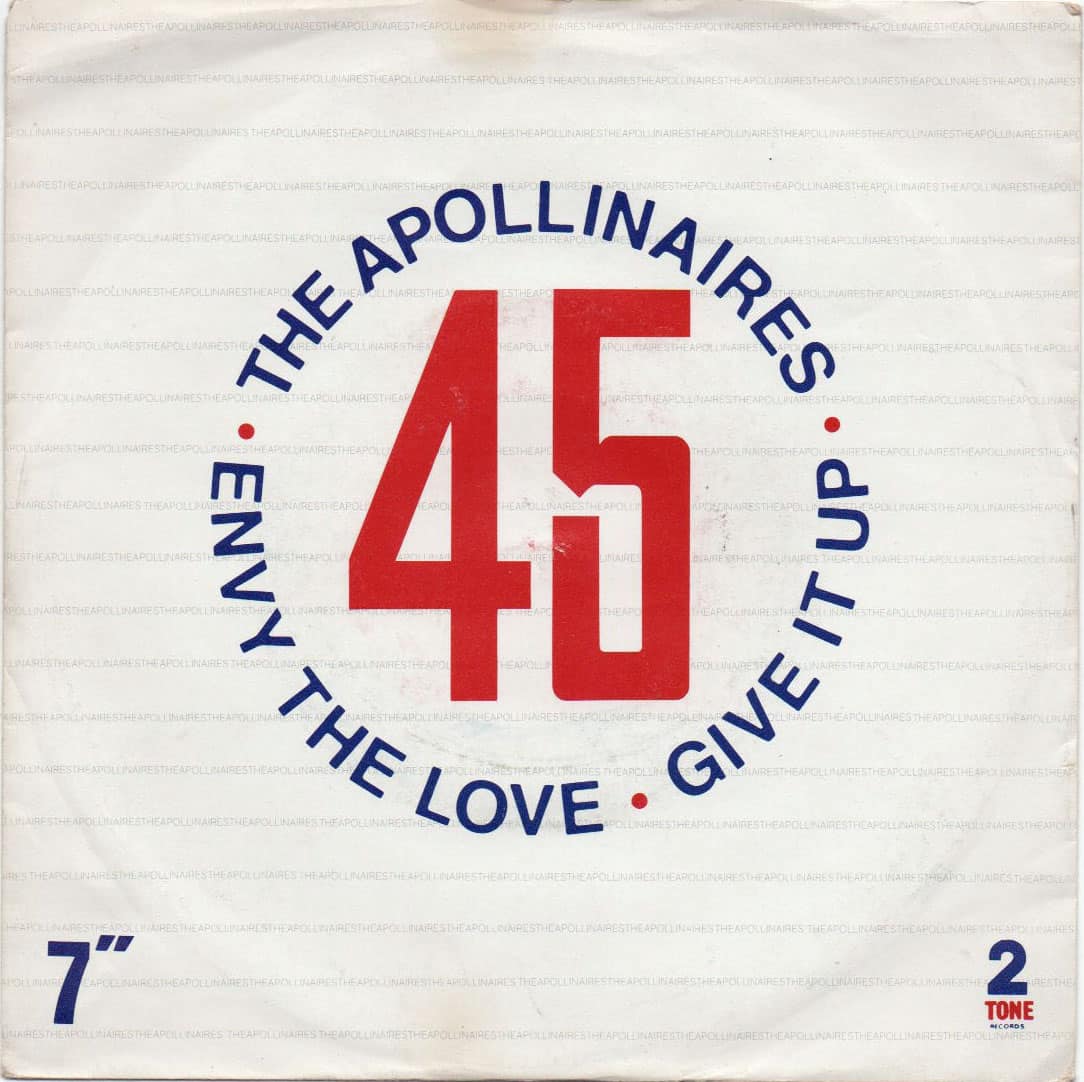