Founded “some time in 1980” at the University of East Anglia in Norwich, THE HIGSONS first recording was on the “Norwich – A Fine City” compilation album. Legend has it that John Peel was so amazed that anyone in the Norwich area was making music he invited the band in for a session.

Dave moved to London shortly after the band formed and was replaced by Stuart McGeachin who played on most of the records.

The first single, “I Don’t Want To Live With Monkeys” was released in 1981. According to Charlie Higson, “We were often accused of trying to be the English Talking Heads, which we always strenuously denied, but let’s face it, that’s what we were trying to be.” The band’s blend of high energy funk and groove brought them some chart success.

The Higsons folded “some time in 1986”. Charlie Higson found fame as a comedy writer and actor in “The Fast Show”, Terry Edwards now fronts his own band and is a prolific session player, Simon Charterton is in Camden based “The Aftershave”. Stuart McGeachin and Colin Williams have now got proper jobs.

A 45-minute video of the Higsons, playing at the Jacquard Club in 1982-02, is available from MEI.

Most of the above info was nicked from the links below, including the fact that there is a song by Robyn Hitchcock called ‘Listening to the Higsons’, available on the albums ‘Gotta Let This Hen Out’ and ‘Invisible Hitchcock’. 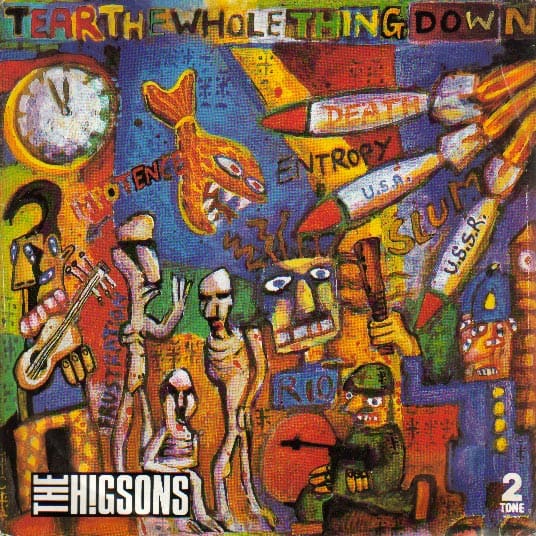 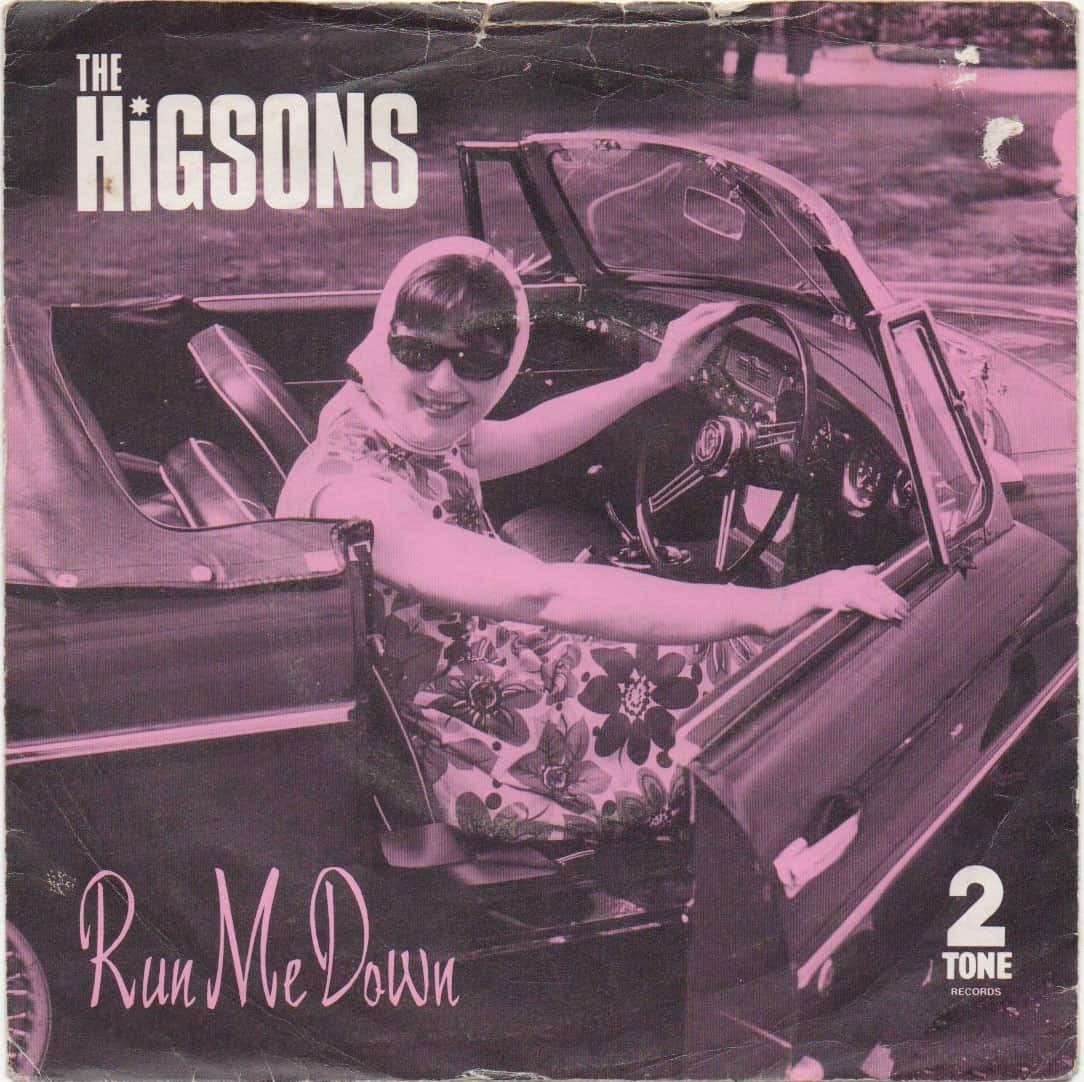 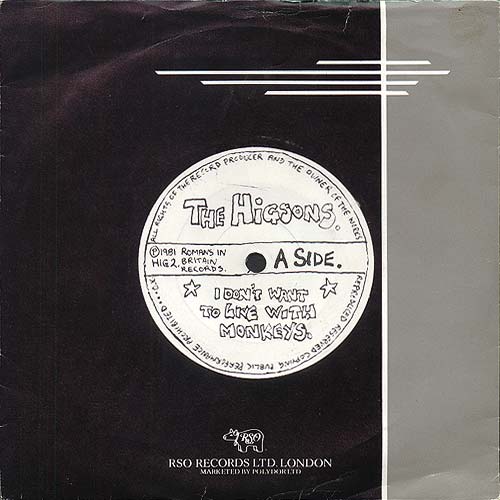