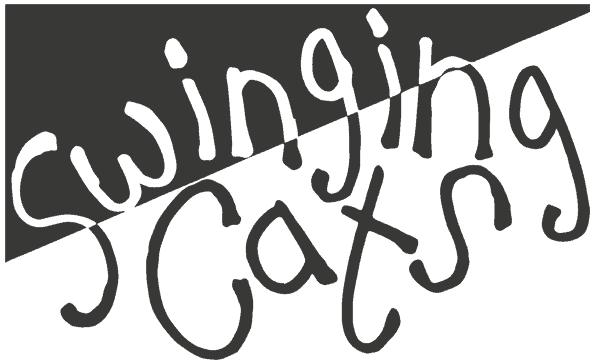 The Swinging Cats were another Coventry outfit, formed at the end of 1979 and after they replaced Holly & The Italians on The Selecter’s March 1980 tour, 2 Tone offered them a single. The release ‘Mantovani/Away’ CHS TT14, sank without trace despite the first 20,000 copies being sold at the giveaway price of 50p.

The line-up seemed to change every week, so below is a list of some of those who were at one time in the band, there was also Val, a singer who was going out with Jerry Dammers at one point.

Paul Heskett later toured with The Specials and played Sax on ‘Sock It To ‘Em J.B’ & ‘Braggin’ And Tryin’ Not To Lie’ on the More Specials album and Flute on Ghost Town.

Rex Brough writes…
“Years before Mike Flowers and the “loungecore” movement, this was a sort of “easy listening” ska band that recorded for 2 Tone. I remember them winning a competition at the Lanch, and being so much better than anyone else. John Shipley joined the Special AKA, Toby Lyons joined Colourfield, and Jane Bayley became Jane Bom-Bane ‘Queen of the Funky Harmonium’ performing at the Brighton and Edinburgh Fringe festivals.” 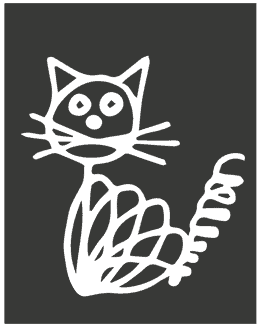 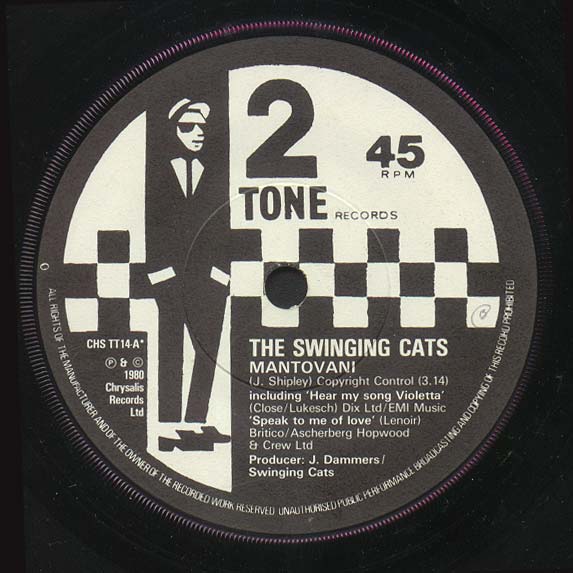 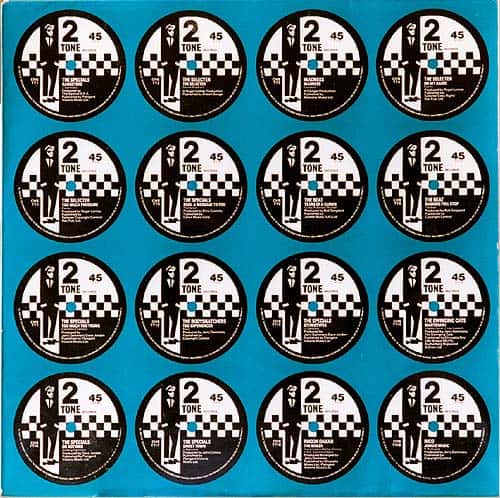