In addition to his vast knowledge of Reggae, John Bradbury was a dedicated fan of Northern Soul, which resulted in his production of ‘Sock It To ‘Em J.B’ appearing on The Specials second album. After The Specials split, and while remaining involved with The Special AKA, Bradbury decided the time was right to set up his own soul revue band, and so JB’s Allstars were born.

The project was signed by RCA, allowing the releases to be put out on their RCA Victor label, making JB’s Allstars the first artist to appear on the label since Elvis Presley…

Four singles were released on RCA Victor with only one reaching the UK Charts; ‘Backfield In Motion’ (RCA 384) reaching No. 48 in February ’84 was a revival of the 1969 US million-seller written and originally performed by Mel & Tim.

Their 5th & last single was released on 2 Tone becoming the label’s last single release proper. ‘Alphabet Army’ (CHS TT29) was released on 7″ & 12″ vinyl, with the 12″ featuring three versions of the song, which was a self penned comment in support of the struggle of Teachers in society.

The other three titles released by the band were ‘One Minute Every Hour’, ‘Sign On The Dotted Line’ (RCA 408) and ‘Ready Willing and Able’. 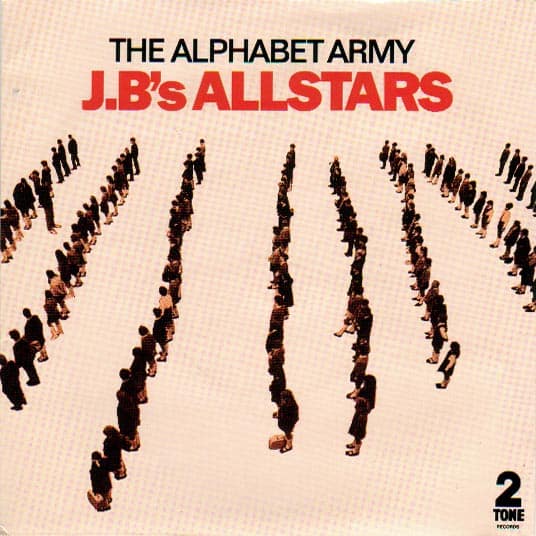 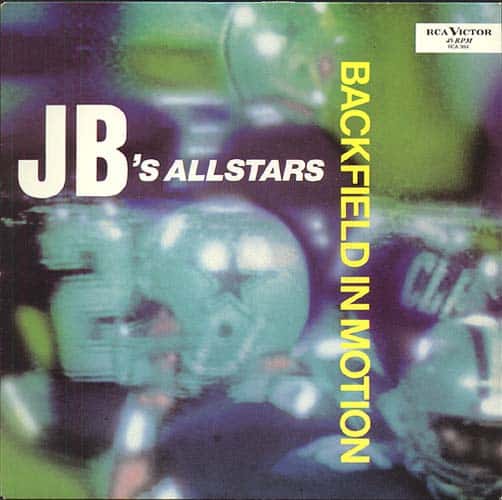 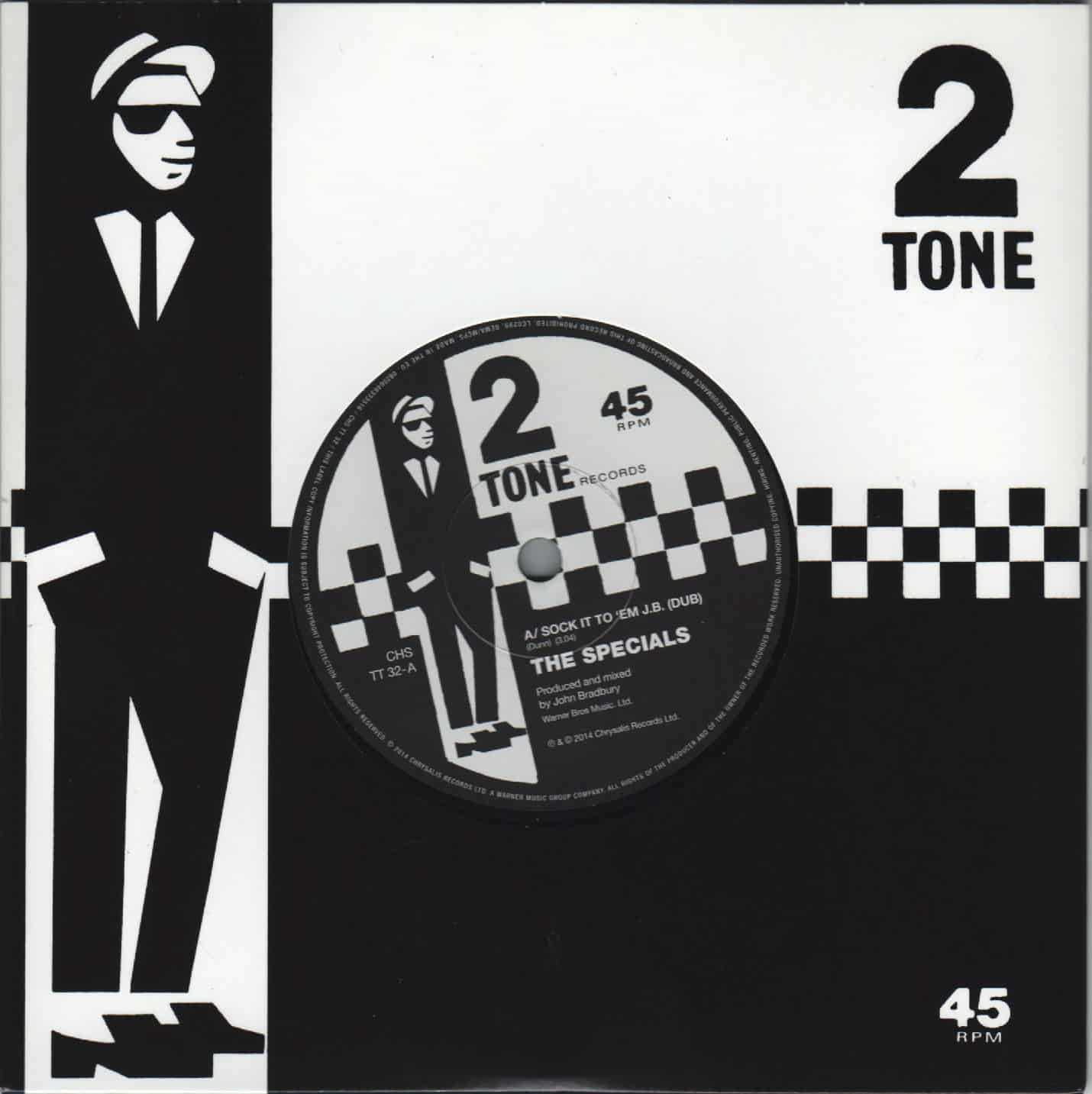