Much has been written about 2 Tone and its ongoing resonance both political and musical. Below we list all of the books/magazines in the archive plus a small selection of some of our favourites… 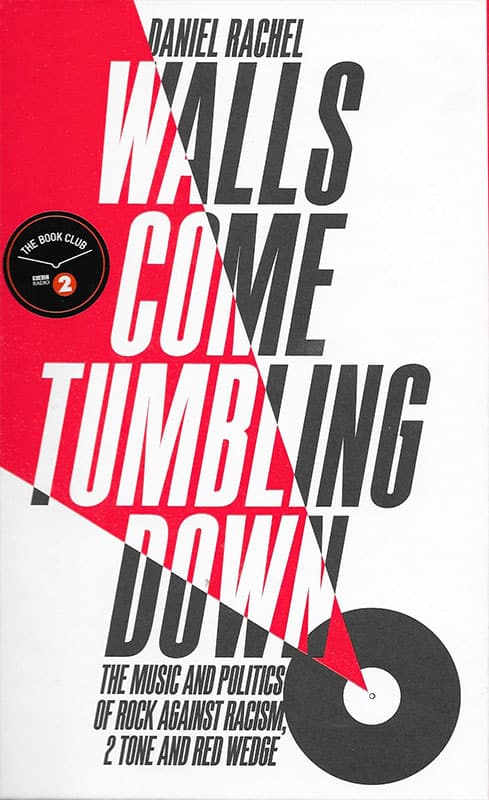 Taking its title from The Style Council’s 1985 single, this is a book in three distinct sections, all with the common thread of mapping the history of how groups of like-minded musicians and individuals came together to use music as an effective method of protest in support of various Left-leaning causes. The first section looks back on Rock Against Racism and how it was an effective buffer against the rise of Far Right during the late 1970s while the last part of the book deals with Red Wedge and Artists Against Apartheid.

However, it is the section dealing with the impact of 2 Tone Records that will no doubt appeal to visitors to this site. The author has interviewed all the major – and not so major – figures who appeared on the label and got them to reveal details that until the publication of this book, had mostly gone undocumented. The chapter on The Bodysnatchers is without doubt the most comprehensive account of the band to date. The details of rapidly disintegrating relationships between the members of some bands will shock and surprise many fans. 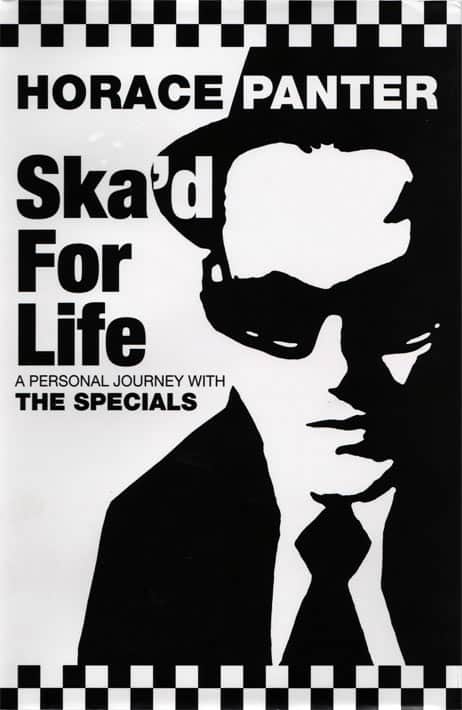 Ska’d For Life by Horace Panter

There is no doubt that if each member of The Specials was asked to write about their time with the band, it would result in seven very different books. Horace Panter became the first Special to recount his time with Coventry’s finest and very engaging and entertaining it is too.

From his days at artschool (where he first encountered Jerry Dammers), to the humble beginnings of The Coventry Automatics (soon to be Specials) to the sell out concerts in Europe, America and Japan to the decline of second incarnation of The Special AKA, it’s all here and told in a way that only Sir Horace can. 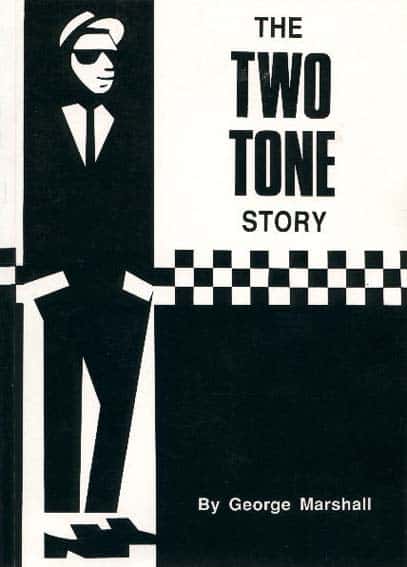 Author George Marshall released this book via his own ST (Skinhead Times) Publishing setup. It’s far from a definitive account of the history of the label but it is surprisingly comprehensive in its content. And what it lacks in detail it more than makes up for with the obvious passion the author has for the music. First published in true staples and photocopier fanzine format, it then progressed to a much more professional A4 format and from there was included in A5 size with The Compact 2 Tone Story. The final incarnation of the book was a square 7” x 7” format release. 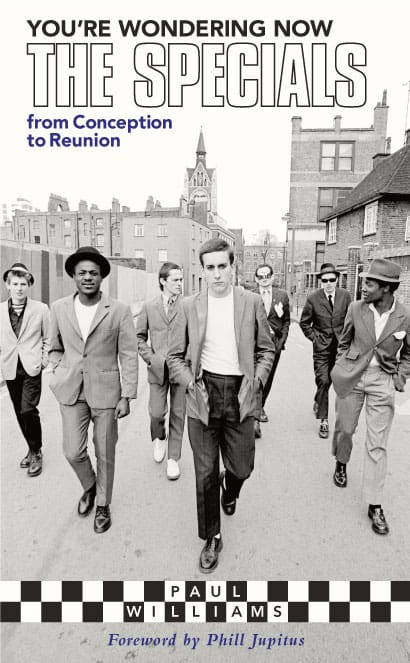 Originally released by ST Publishing this expanded and updated version has over double the content of the original version. It’s easily the most detailed account of The Specials to date. Not only does it chart the rise and demise of the band it also contains extensive accounts of each band member after they went their separate ways.

It also includes for the first time in print a near-as-can-be complete list of gigs played by The Specials dating back to their days as The Hybrids. It’s all topped off with some previously unseen photographs from the private collection of Roddy Byers. 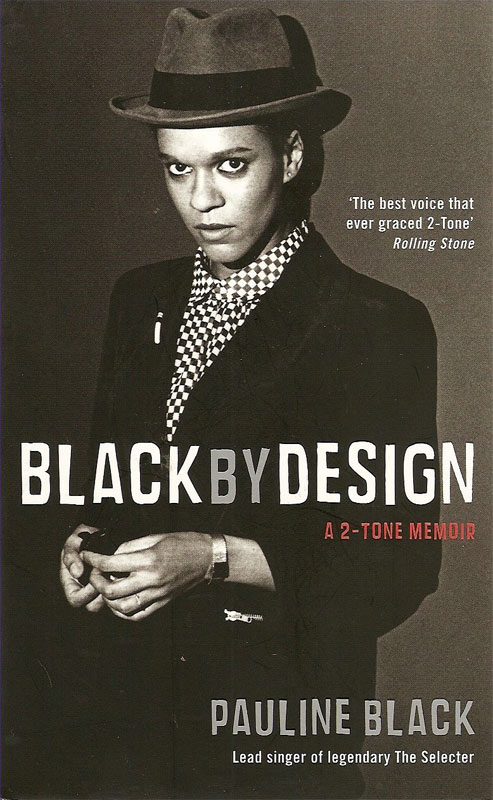 Black By Design by Pauline Black

Pauline Black was a formidable force during 2 Tone and she was more than capable of fighting her own corner during the times when 2 Tone was very much a male domain. Her memoirs were always going to make for compelling reading and she certainly doesn’t dissappoint. She recalls that relationships within The Selecter started to deteriorate almost as soon as the recording sessions for the first album began.

Being the only female band member on The 2 Tone Tour gave her an unique opportunity to observe her male counterparts at close quarters. Needless to say, some of their behavior left a lot to be desired. The one fault with this book is that there is not a single mention of the split from 2 Tone. It was a notable episode in the history of the label and with the benefit of hindsight it would have been interesting to hear her account of it. 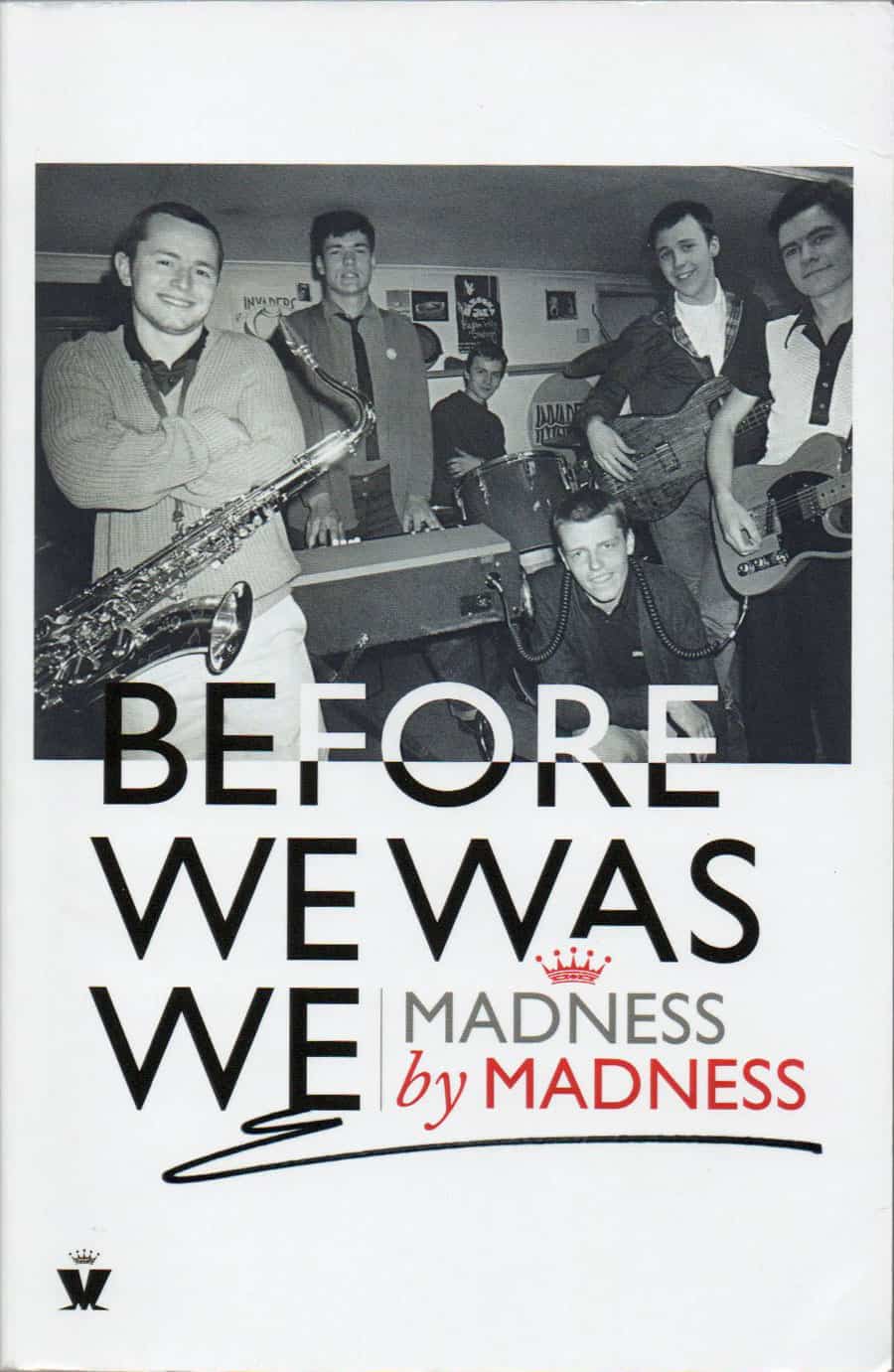 Before We Was We by Madness

A book about Madness by Madness. The boys from North London each recall their own personal journey from childhood to becoming a member of one the UK’s most successful singles bands of the eighties. Along the way there is plenty of skulduggery and tales of teenage delinquency all of which leave the reader contemplating what direction their lives would have taken if they hadn’t found success with Madness. The 2 Tone Tour – which surely deserves a book of its own – is recalled with great humour and affection. How there weren’t some serious casualties as a result of the antics on this tour is nothing short of a miracle. 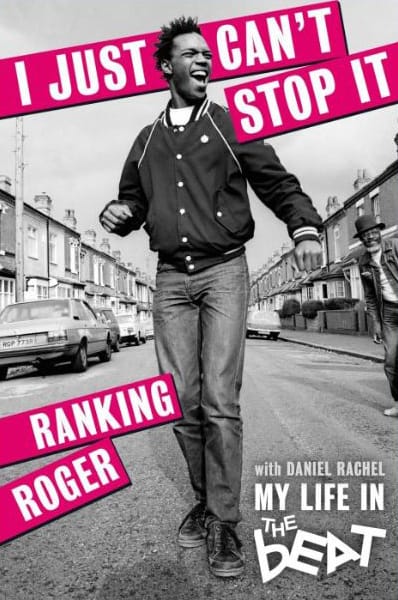 I Just Can’t Stop It: My Life in the Beat
Ranking Roger and Daniel Rachel

The late Ranking Roger teamed up with Daniel Rachel to produce a highly entertaining of the account of his life and time with The Beat. Arguably the best toaster of the 2 Tone generation, he recalls his days as one of the few black punks in and around Birmingham where he would toast freestyle over the tracks by the likes of The Clash. He is refreshingly honest about his time in The Beat, freely stating which records he thought should and shouldn’t have been released. The book ends with his untimely death and we are reminded that he was indeed one of 2 Tone’s most charismatic figures.